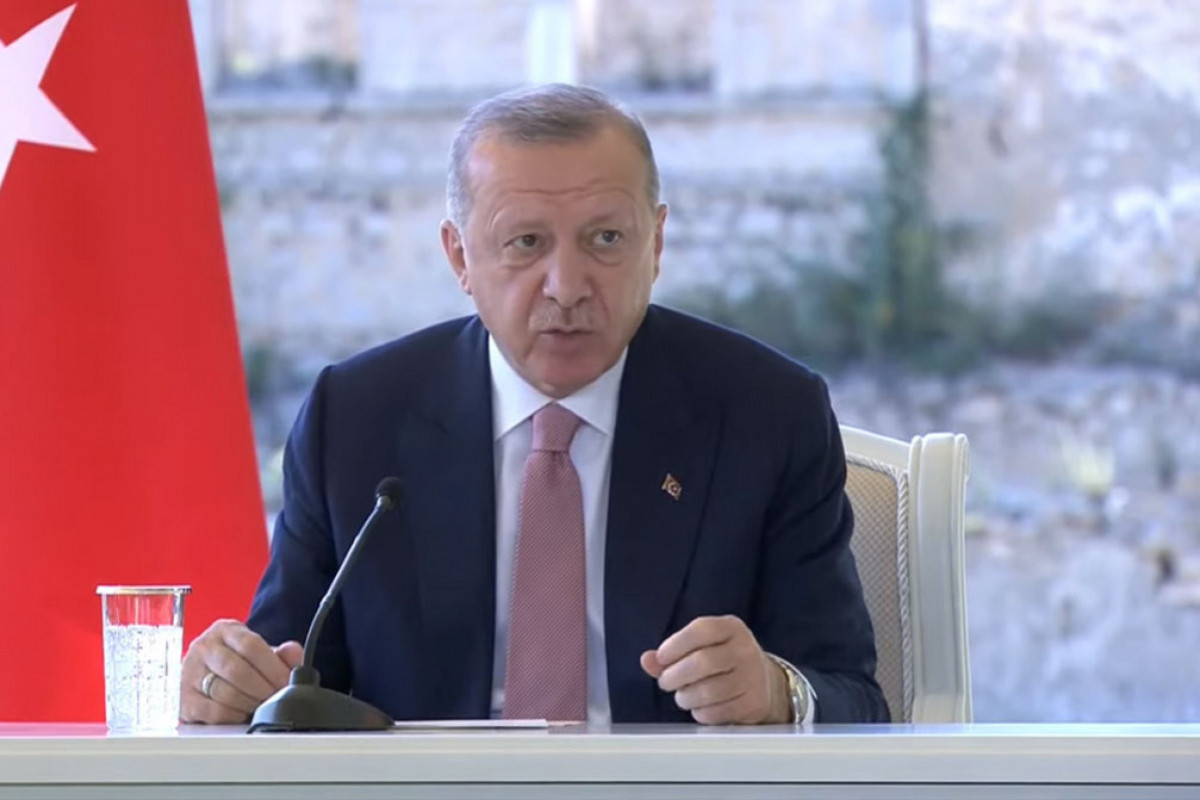 'We have prepared and submitted the relevant documents together with Azerbaijan and Iran for the declaring the “Year of Ahi Evren” by UNESCO," said Turkish President Recep Tayyip Erdogan, APA’s local bureau reports.

“Ahi Evran, who was born in the city of Khoy, current land of Iran, and grew up in Khoja Ahmad Yesevi's residence, whose childhood was in Azerbaijan, later moved to Anatolia, lived in Kayseri, Konya, Denizli, then in Kirshehir, and died here. The states founded by our ancestors were not built only by the sword,” noted Turkish President. 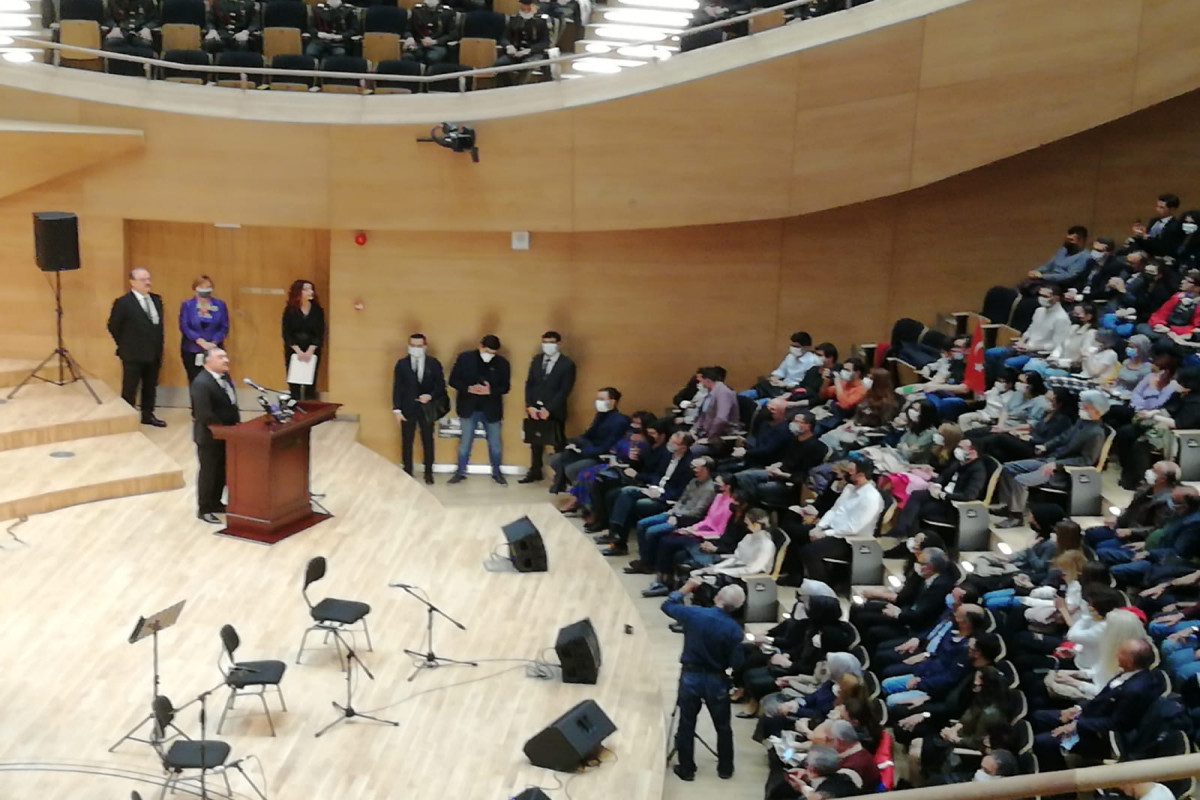 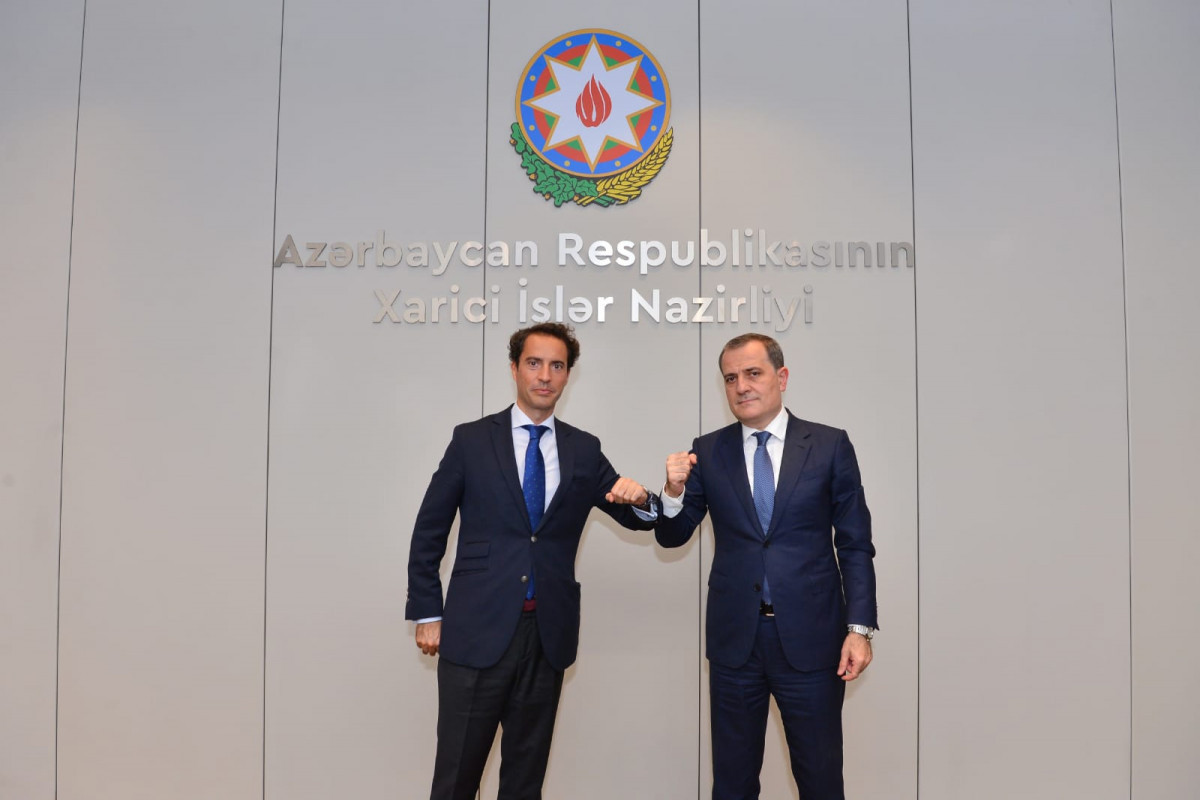 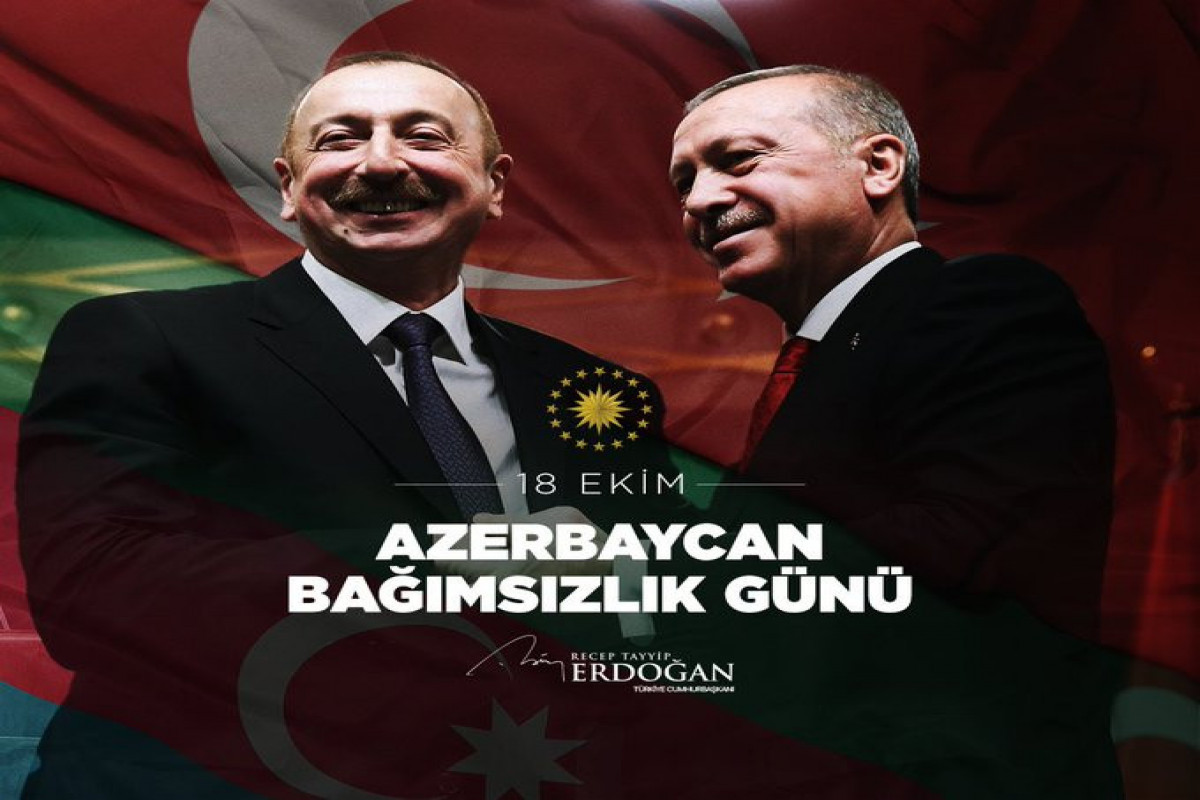 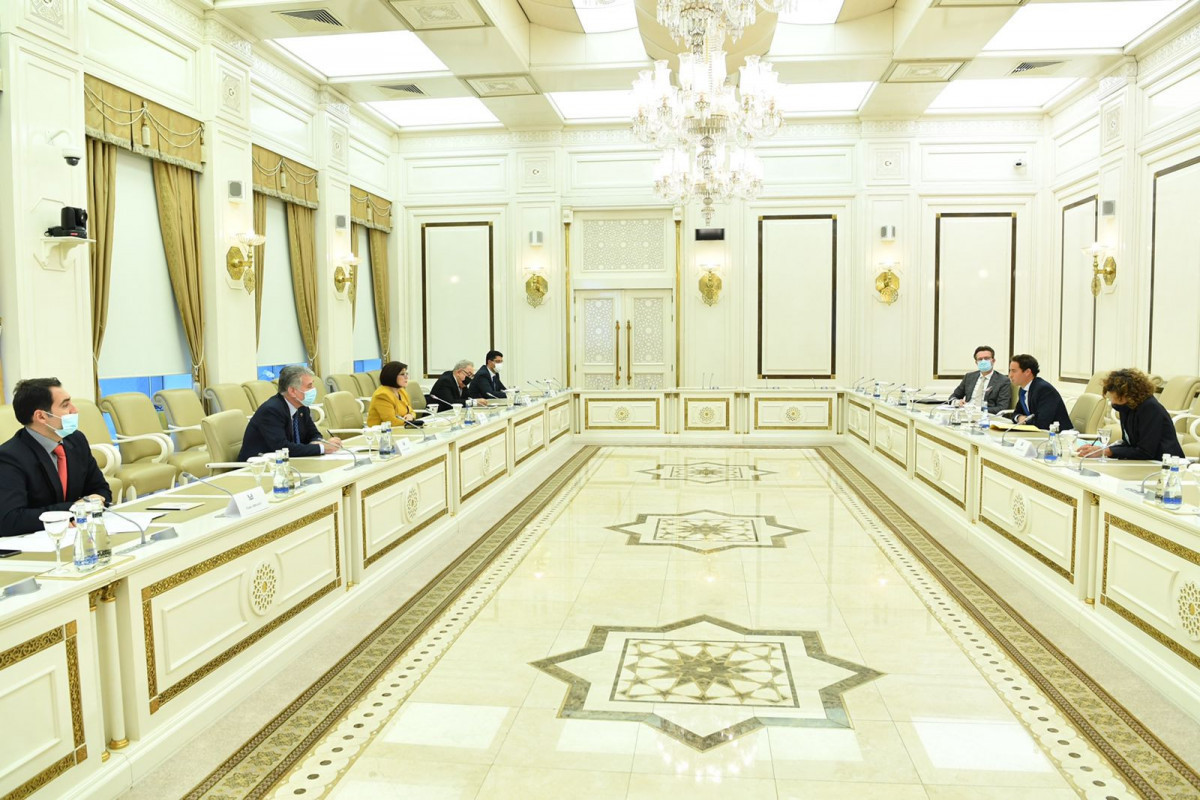 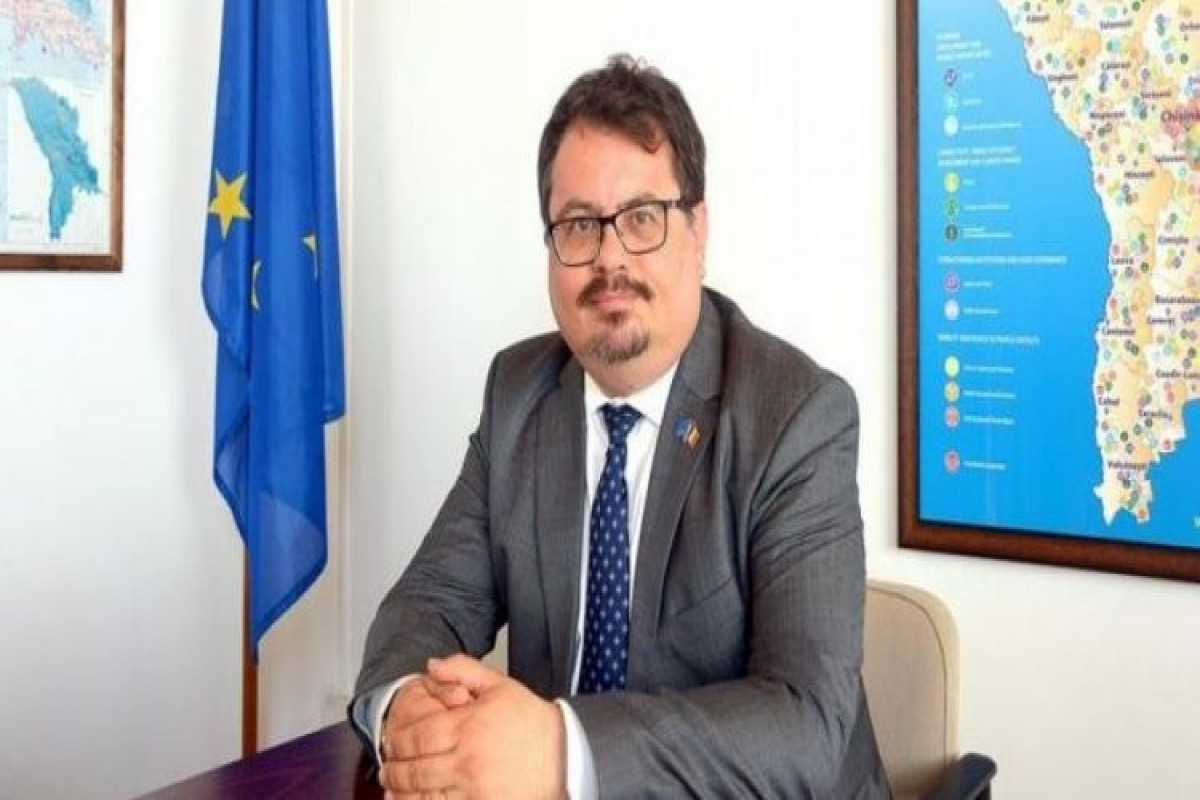 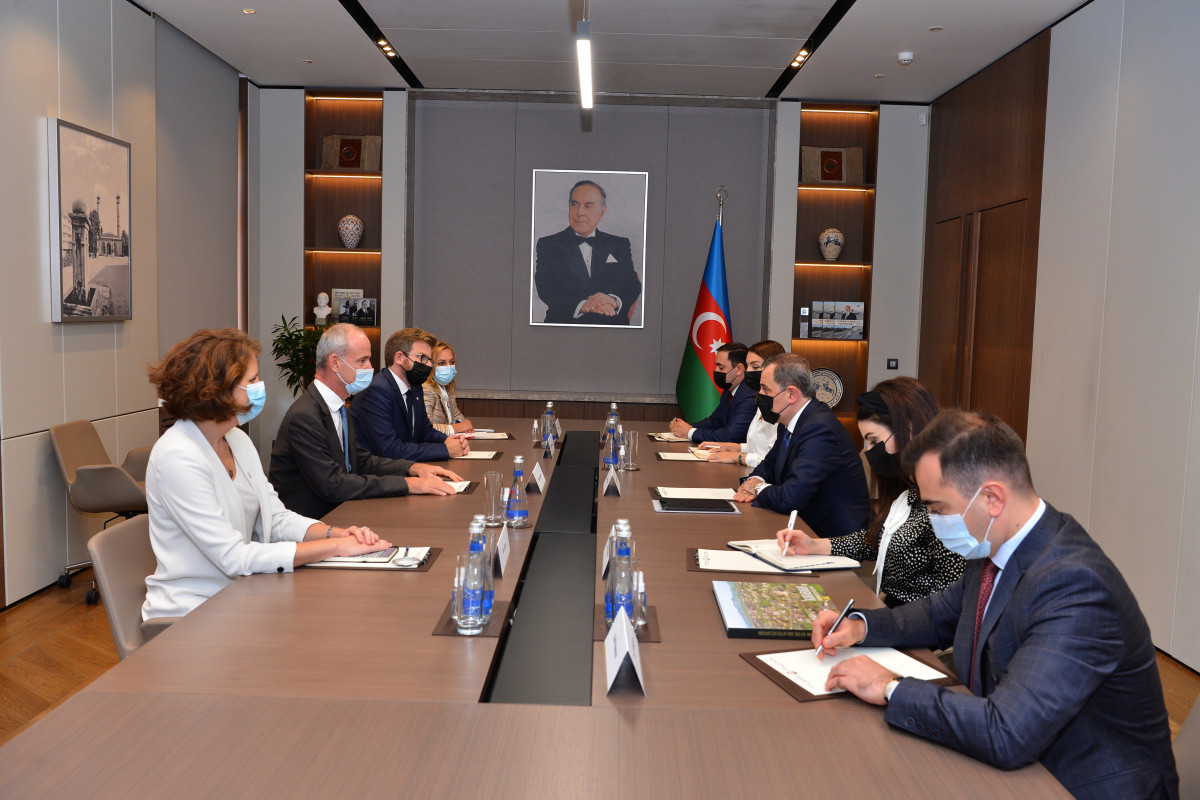