Turkish ambassador: “Shusha declaration is a statement that Turkey always stands by Azerbaijan” 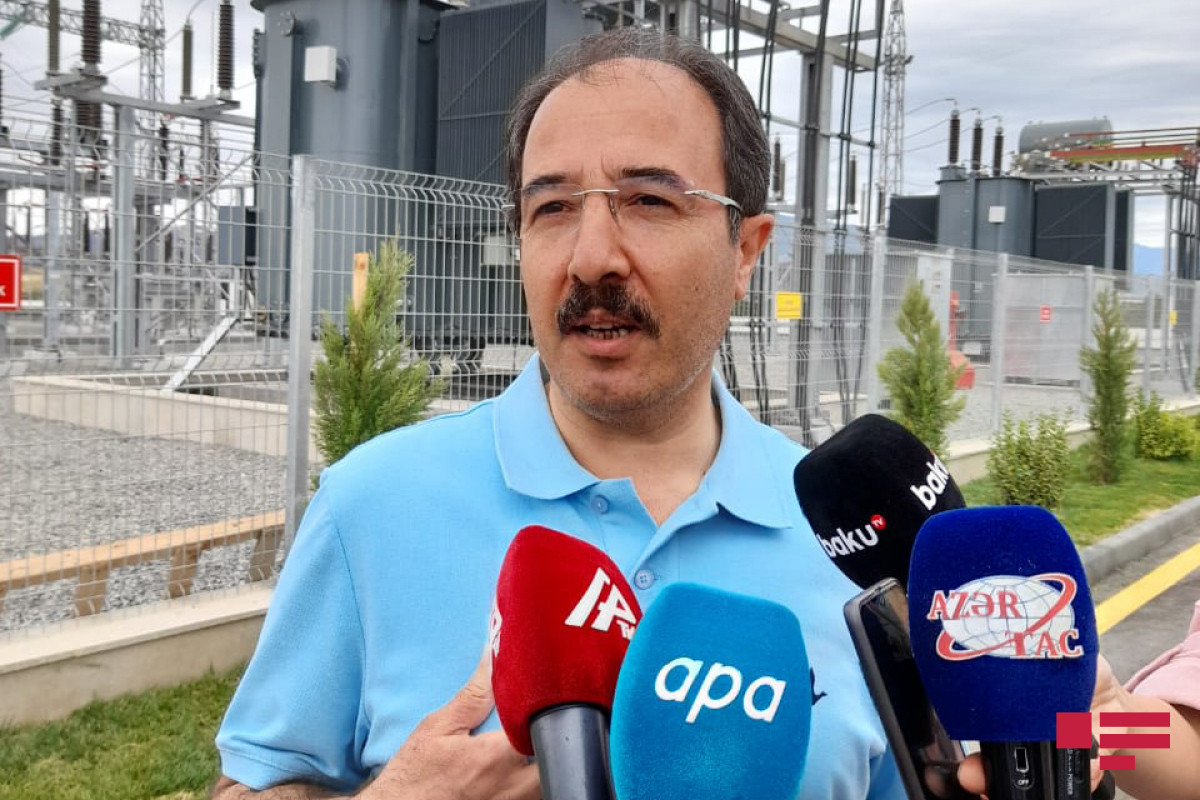 He noted that this declaration is a statement that Turkey always stand by Azerbaijan to maintain the integrity, stability, and peace of the Caucasus: “Along with that, the declaration is a step aimed at securing the Caucasus on the one hand and the Caspian Basin on the other and its stability. Stability here after the victory is, along with the reconstruction and development of Karabakh, the roads to be opened, and most importantly, the Zangazur road. Hopefully, we will experience the joy of it. Nakhchivan is a Turkish gate. Turkey’s access to Central Asia, the Caspian Basin, and the East will be ensured.”