Turkish expert: "Zangazur corridor will have great importance for Turkey" 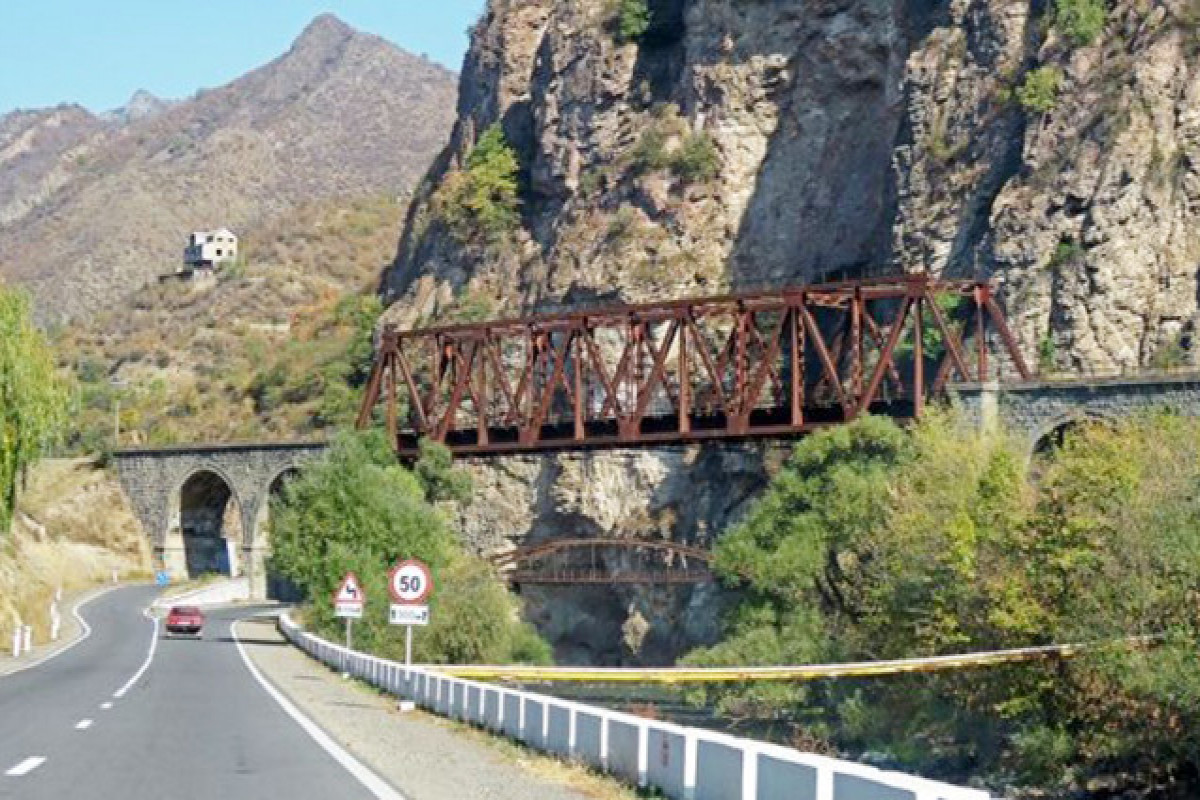 According to the Turkish expert, enough time will be allocated for establishment of transport-communication lines in the Zangazur corridor: "Zangazur corridor will not be able to replace Baku-Tbilisi-Kars fully, our Georgian counterparts should not be concerned."