Turkish MFA: “Armenia will suffer from its insidious steps itself, unless it is a partner with good intention” 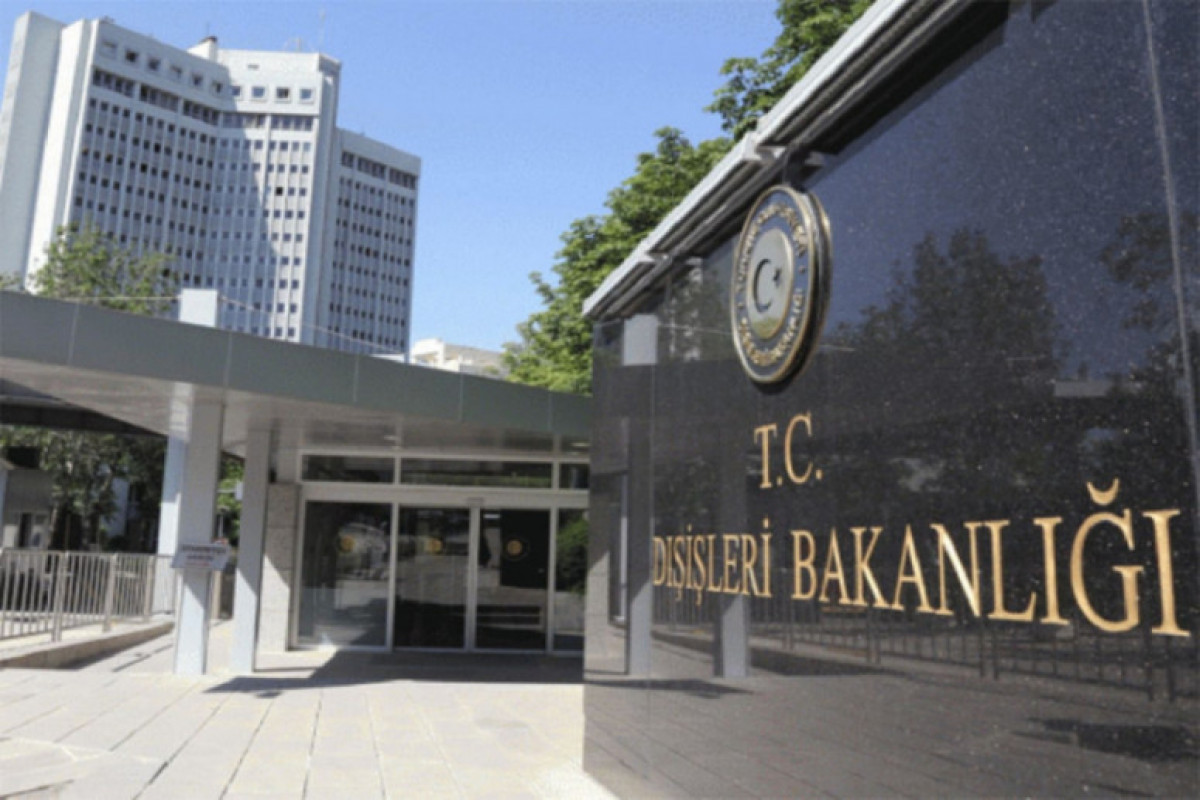 “Attempts of showing itself as a victim and pity after defeat in the Nagorno-Karabakh conflict, appeared as a result of Armenia’s illegality and aggression, are observed,” it has been reflected in the position of the Turkish Ministry of Foreign Affairs (MFA) on provocation by the Armenian Armed forces in the territory of Kalbajar district on May 27, APA’s bureau in Turkey reports.

It has been noted that provocation attempts of Armenian terrorists on state border of Azerbaijan in the night on May 27, as well as tension in Zangazur region of Azerbaijan in the territory of Garagol for about two weeks are also continuation of the insidious intention: “Aggressive Armenia, which still can not accept Azerbaijan’s glorious victory, seriously prevents peace and welfare in the region with these provocations. Detention of participants of the latest occurrence from the Armenian side by Azerbaijani forces has been named as “prisoner of war” in some sources, which is not a right approach. It is not true to say “prisoner of war” to the participants of the provocation. Because protection of safety of territories, liberated as a result of a bloody fight, is Azerbaijan’s right and it is legal,” noted in the information.

It has also been stressed that unless Armenia is a partner with a good intention for the peace, welfare, and stability environment, expected by the whole peoples of the region, especially its own people, it will be subjected to more damage from its insidious steps.