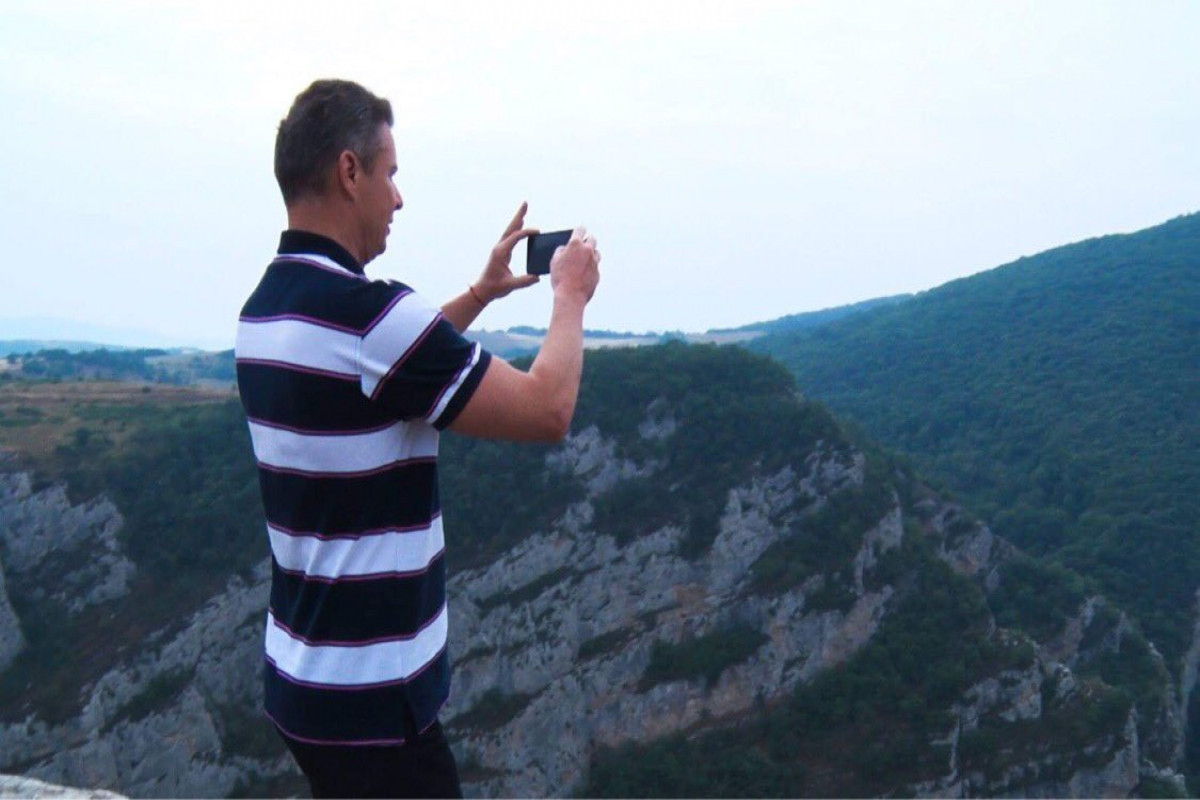 "Dreams came true! I visited the heart of Karabakh, the spiritual capital of the Azerbaijani people - Shusha. This is both the first acquaintance with great historical and cultural heritage of Azerbaijan as well as large-scale reconstruction projects of liberated territories," the ambassador said.

Ukrainian diplomat's post caused aggression among the Armenian audience. They insulted the ambassador and commented on the justification of the Ukraine conflict and the occupation of Crimea.

Representatives of the diplomatic corps accredited in Azerbaijan and representations of international organizations in Azerbaijan visited Fuzuli and Shusha on July 9-10. 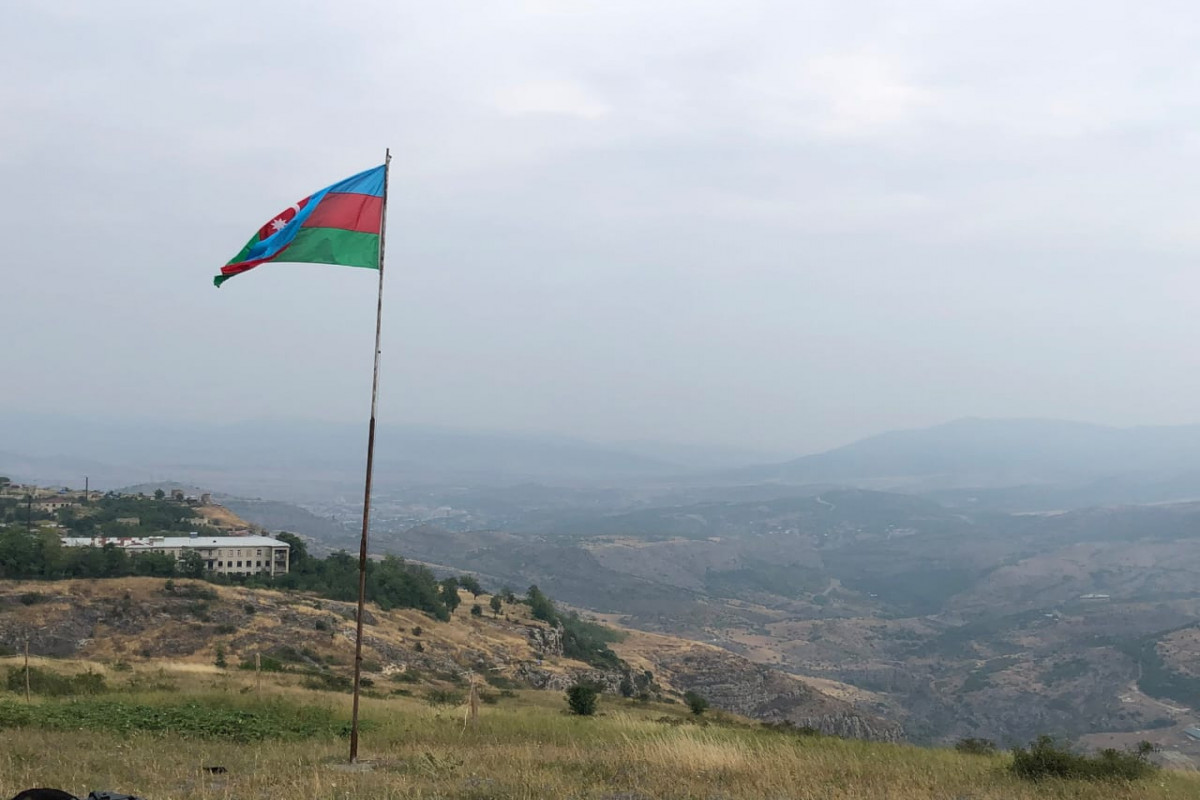 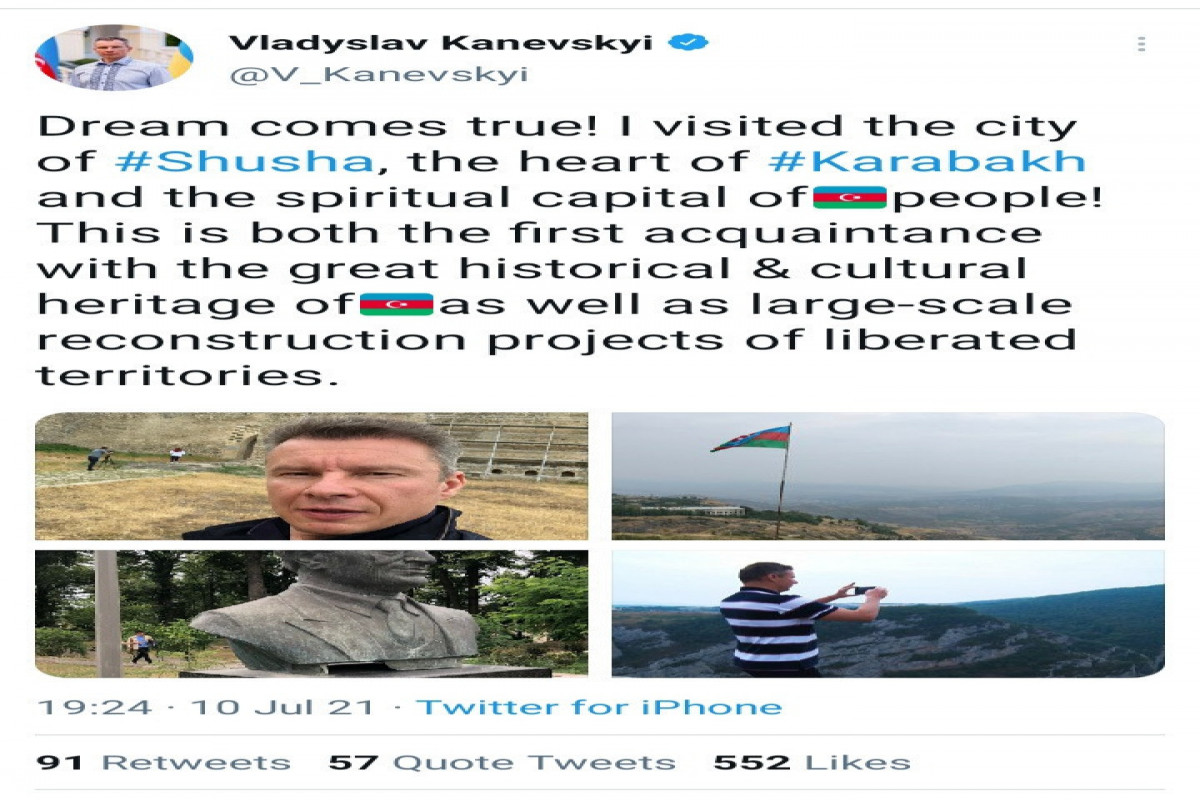 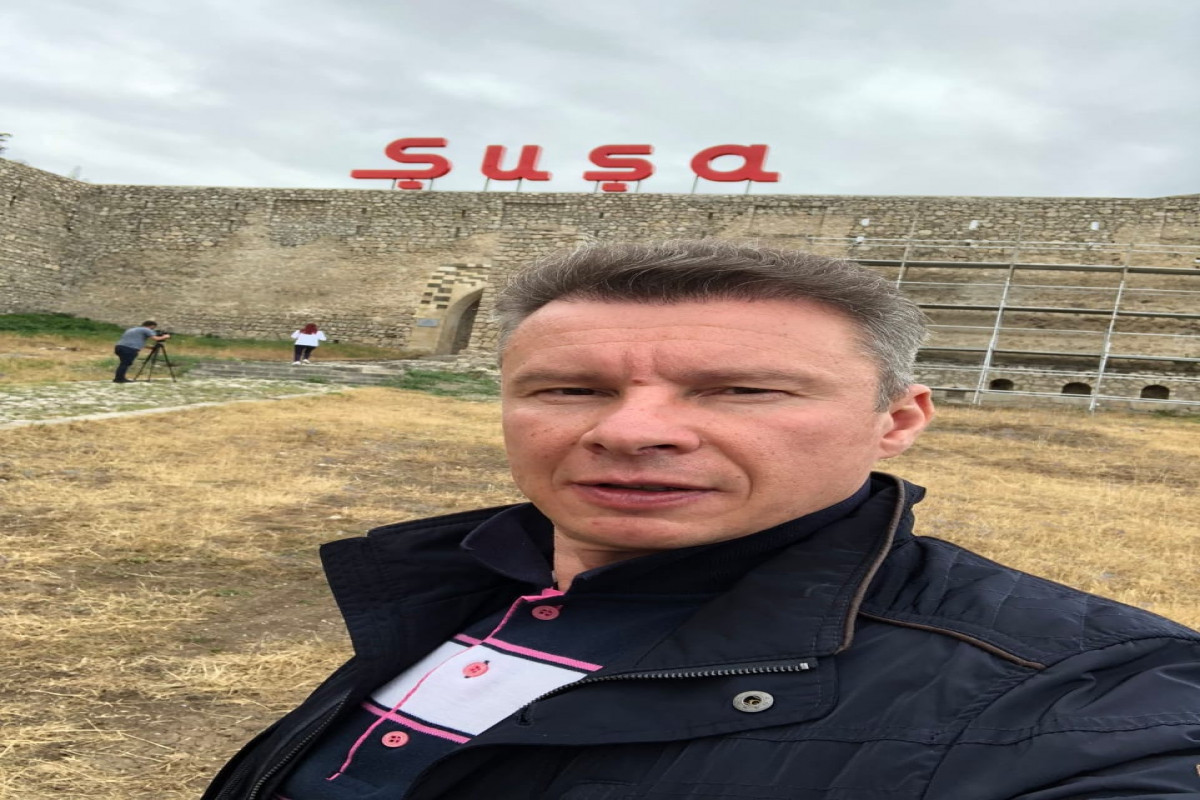 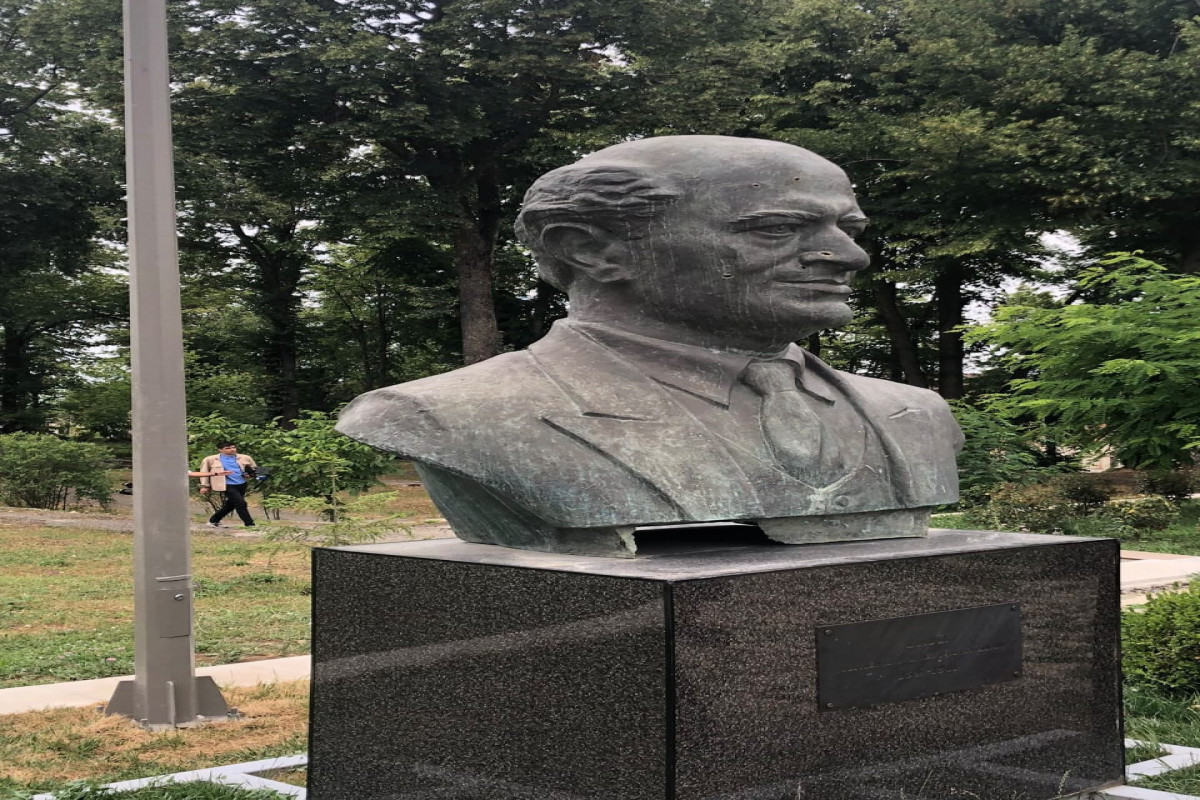