Journalist-researcher Dilgam Ahmad held a book signing for his two books titled "Return of Exiled Intellectuals of ADR” and “The Distinguished” in the city of Ganja.

Original materials, rare photographs and documents collected by the author during his long-term study on the history of the Azerbaijan Democratic Republic (ADR) and emigration were exhibited.

The event was attended by representatives of Turkey’s Consulate General in Ganja, the Ganja Department of the Azerbaijani Writers Union, employees of the ADR museum in the city, city community representatives, university teachers and students, and journalists.

She said that events marking the centenary of the Azerbaijan Democratic Republic will be during the year. Allahverdiyeva emphasized that holding the first event in Ganja is of historical importance as the city was the first capital of ADR.

Then author Dilgam Ahmad gave detailed information about the history of ADR and the collected materials.

He said that holding an exhibition on ADR and a book signing in Ganja was also a moral duty.

"Ganja is home to Yusufbeyli, Rafibeyli, Sheykhzamanli, Ziyadkhanli, Pishnamazzade, Khasmahammadov. Most of the founders of ADRD were brought up in this land. Therefore, holding an exhibition and book signing in the city is an honor for us," Dilgam Ahmad said.

The author informed his readers about the exhibition.

“I’ve got these materials in the Turkish city of Istanbul. The collection contains 5 photos, 3 letters and a signed book of the founder of ADR Mahammad Amin Rasulzade, as well as original photos of Alimardan bey Topchubashov, Miryaqub Mirmehdiyev, Abbasgulu Kazimzade, Mirzabala Mahammadzade, Ahmad bey Agaoglu and other materials. They are presented in three books,” he added.

Photos and documents collected by Dilgam Ahmad, a researcher of the history of Azerbaijan’s emigration, were published by TEAS-PRESS Publishing House as “The Distinguished” in 2015 and “Return of Exiled Intellectuals of ADR” in 2017.

In “The Distinguished”, along with immigrants, the author presents unique materials about the lives of people who had played an important role in the history of Azerbaijan.

Nearly 50 new materials about the history of ADR and its emigration were presented in the author's second book, “Return of Exiled Intellectuals of ADR”. 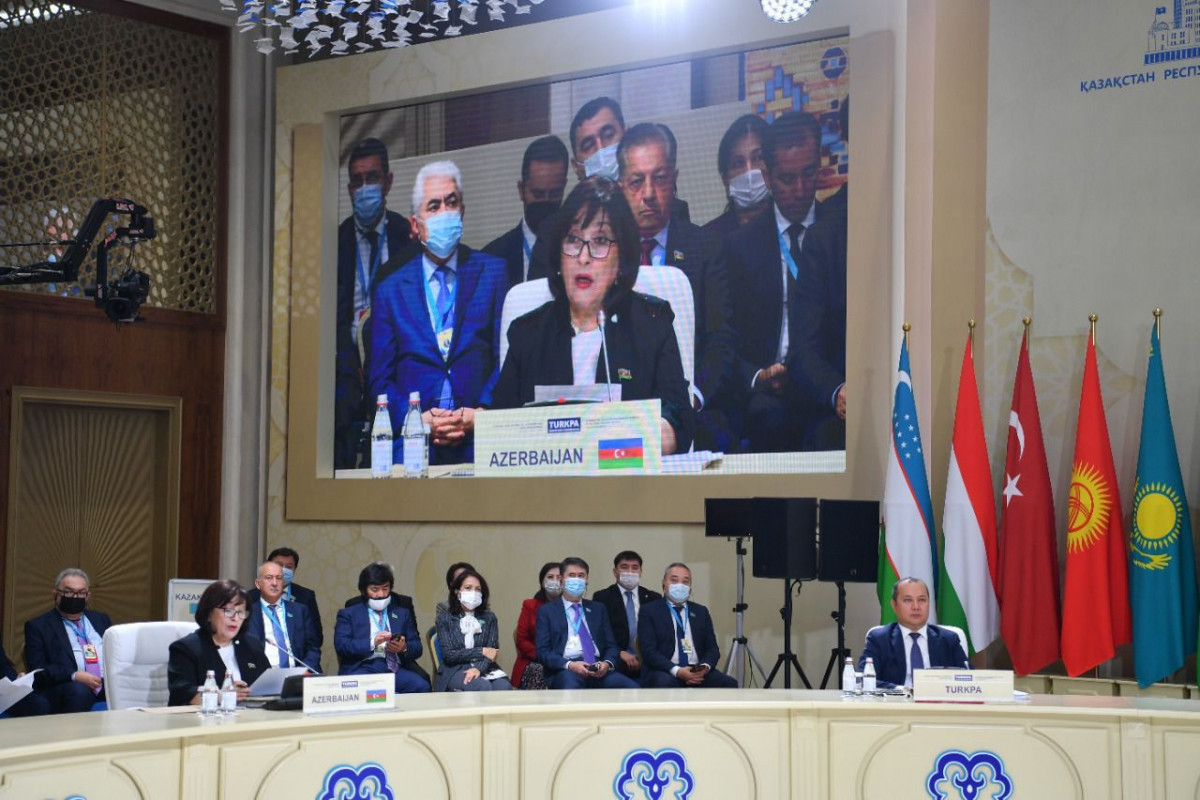