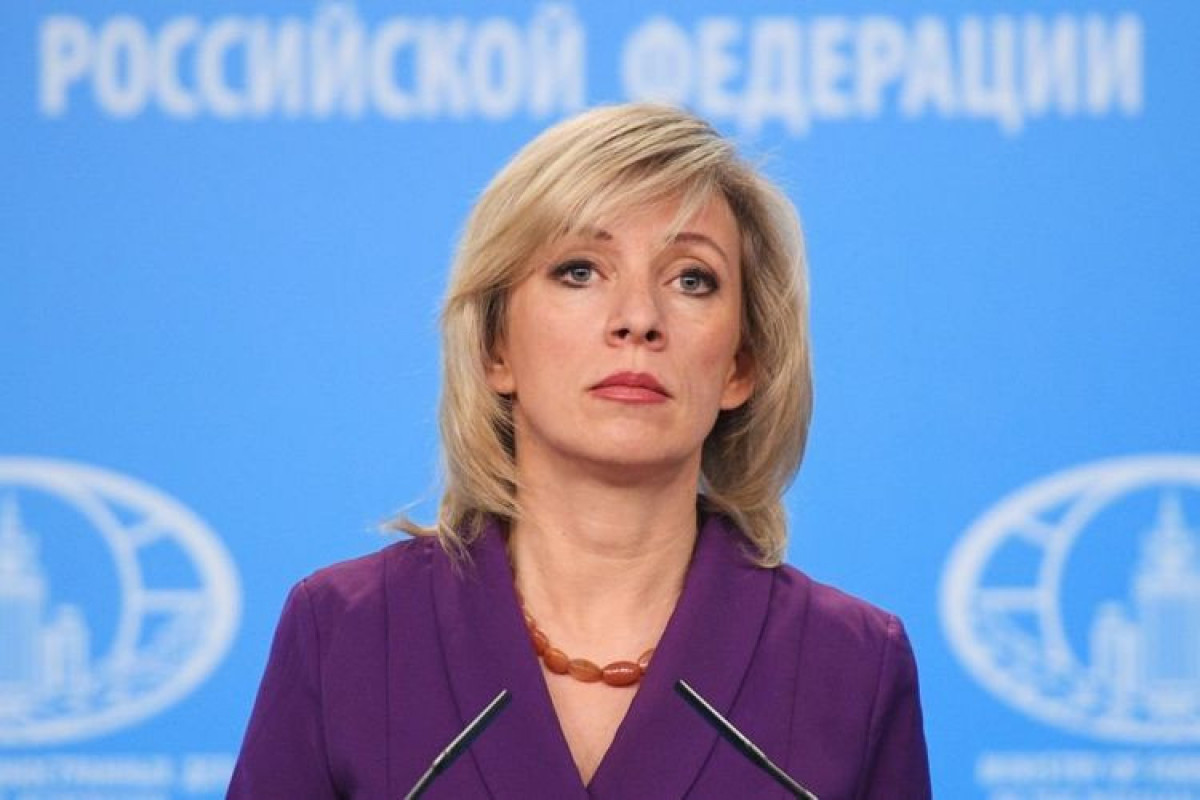 Restoring of economic and transport relations in South Caucasus is a priority and crucial task which interests all countries of the region, including Azerbaijan, Russia, and Armenia, said the official representative of the Russian MFA Maria Zakharova at the briefing, APA’s Moscow bureau reports.

M. Zakharova reminded that agreement regarding the issue mentioned above has been noted in the trilateral statement of the Russian, Azerbaijani and Armenian leaders.

“The prime ministers of the three countries have been instructed to conduct works in this direction. Expert analysis has been conducted on taking the important measures in order to restore communications by the experts of the three countries. In principle, this will allow the gradual implementation of joint infrastructure projects in the near future. We hope that the working group will restore its activity in accordance with the trilateral statements of the leaders soon”, M. Zakharova noted.