Ambassador: “US and Russia cooperates well only in OSCE Minsk group” 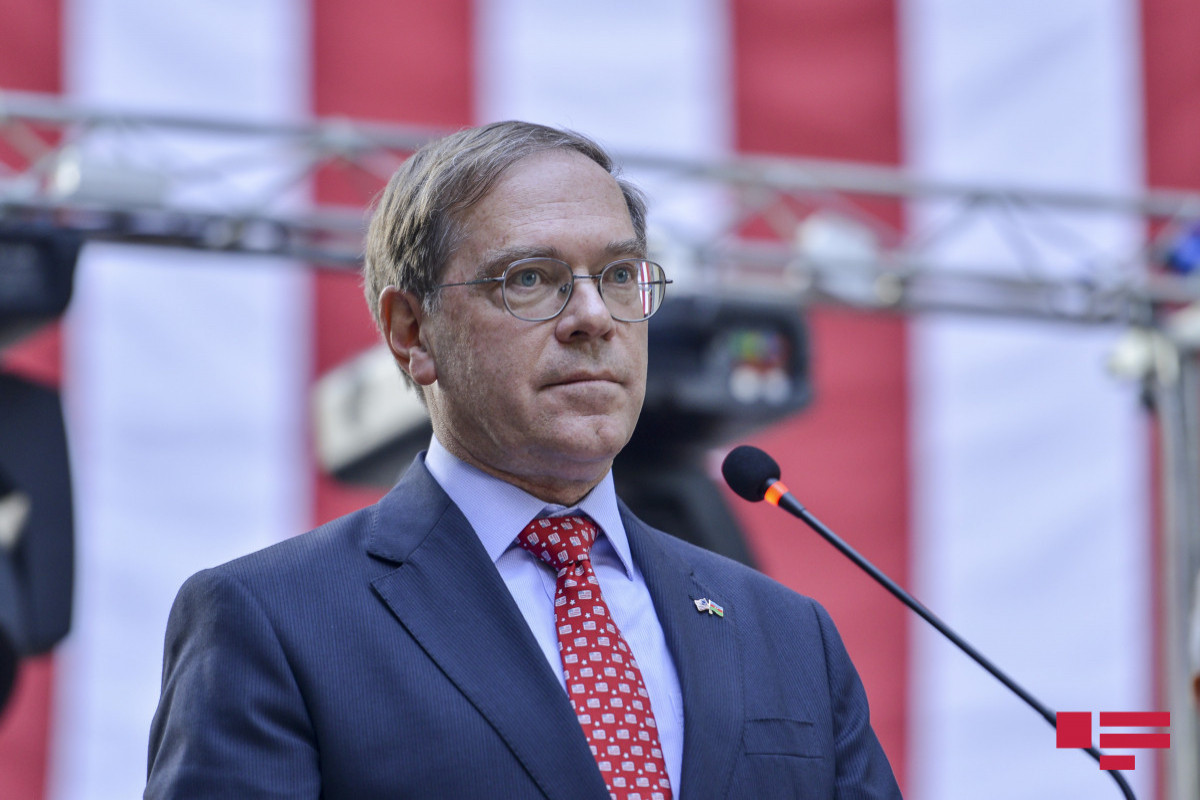 “If Russia shows sincerity and good intention, the USA is ready for constructive discussions with Russia about any subject. Unfortunately, we do not see it always,” said US Ambassador to Azerbaijan Lee Litzenberger, APA reports.

He noted that the US is concerned about Russia's significant military forces to deploy around Ukraine: “We believe that such steps only increase tension in the region and does not contribute to stability on the European continent.”

According to the ambassador, the US and Russia have good cooperation only in one platform-within the framework of the OSCE Minsk Group: “Recently, within the framework of that format, we organized a meeting of Armenian and Azerbaijani foreign ministers for two times. As long as this format is effective, we will cooperate here. Of course, we also support other formats that bring together the leaders and officials of those countries.”

“There is no doubt that the United States will continue to support Europe's significant contribution to energy security,” said US Ambassador.

He stressed that the expansion of gas exports is mainly a commercial decision: “I know that the demand from Europe is huge, and Azerbaijan is trying to meet this demand as much as possible, and I think that the expansion of the Southern Gas Corridor is normal in this direction. Earlier, the United States gave its political support to this project.”

"We were closely following the tension between Azerbaijan and Iran and we were very worried about the tension," the diplomat noted.

According to him, Azerbaijan is the only country that shares borders with both Russia and Iran, and this geographical situation can sometimes create problems.

"We are very glad that the situation has already stabilized. It seems that relations have returned to normal and Iran has taken steps in this direction, adjusted its line to the situation, and changed its course. We want to see stable, conflict-free borders for Azerbaijan. It is a fact that since the conflict last year, we have observed an increase in drug smuggling on the southern border. However, the good news is that Azerbaijan's customs and border services have increased their opportunities to combat drug trafficking. I am pleased to note that the equipment and supplies they use were provided by the United States.

The US has a program to assist Azerbaijan to ensure its borders. The variety of these technical supplies - wide. As well as the support of the USA includes training programs for employees of Azerbaijan’s customs and border services. We also provide this support to protect Azerbaijan’s very important energy infrastructure in the Caspian sea. Techniques presented by us, allow the opportunity to keep under control the energy infrastructure of Azerbaijan in the Caspian Sea. Just a few weeks ago, a ship smuggling cigarettes in the Caspian Sea was detained by a radar we provided to Azerbaijan. I am really glad that we provide support to Azerbaijan for keeping its under control its borders and protecting them. It is also in our interest. We support Azerbaijan’s independence,” stressed the US ambassador. 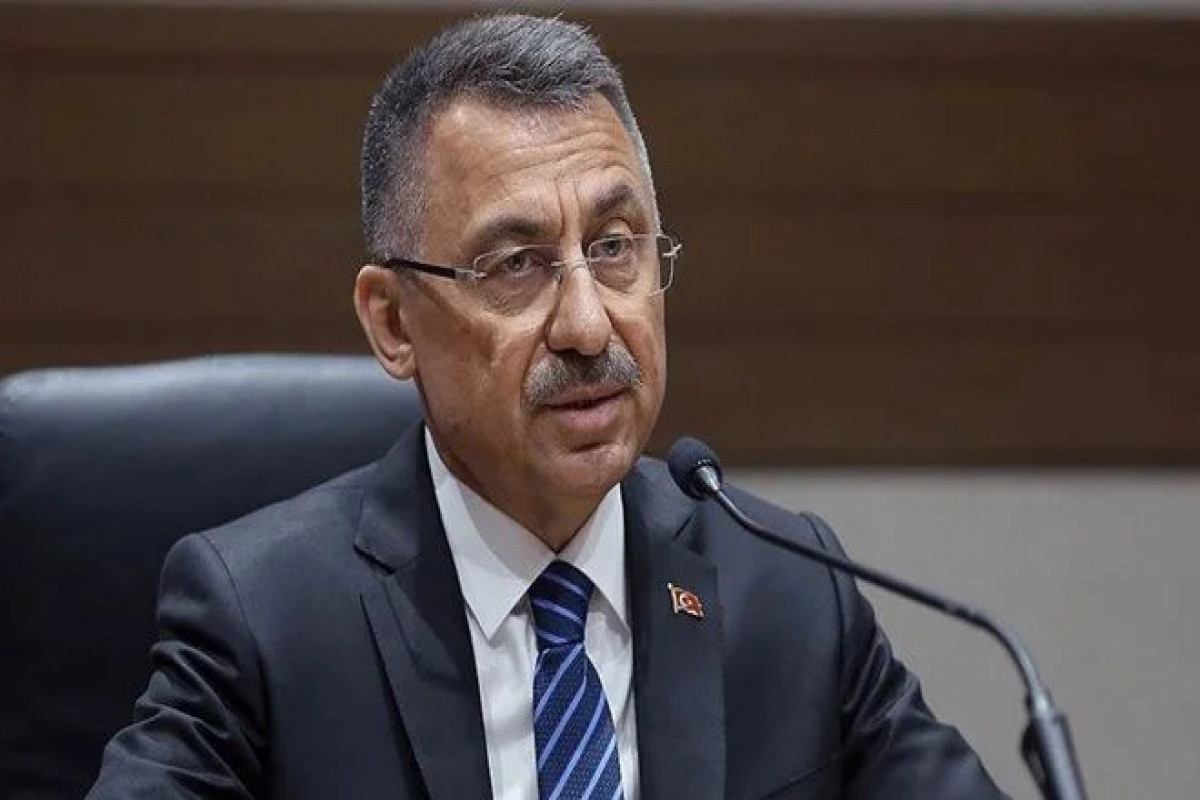 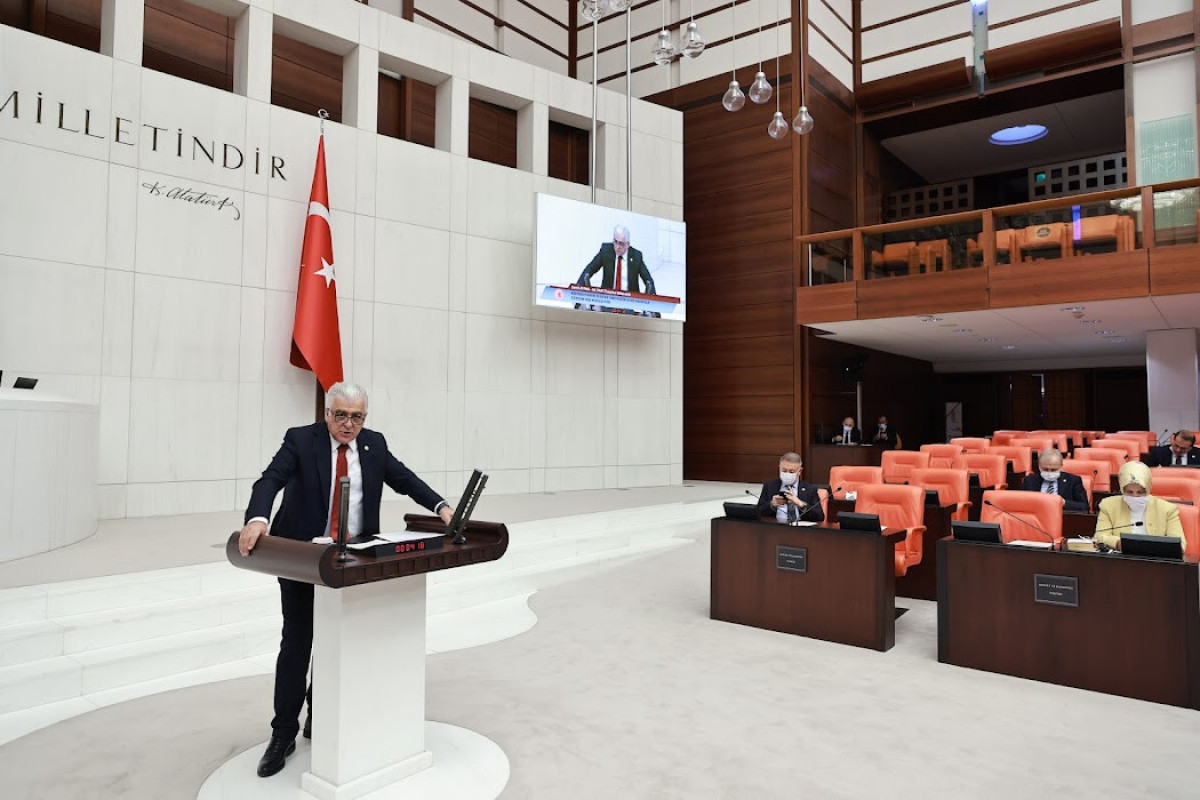 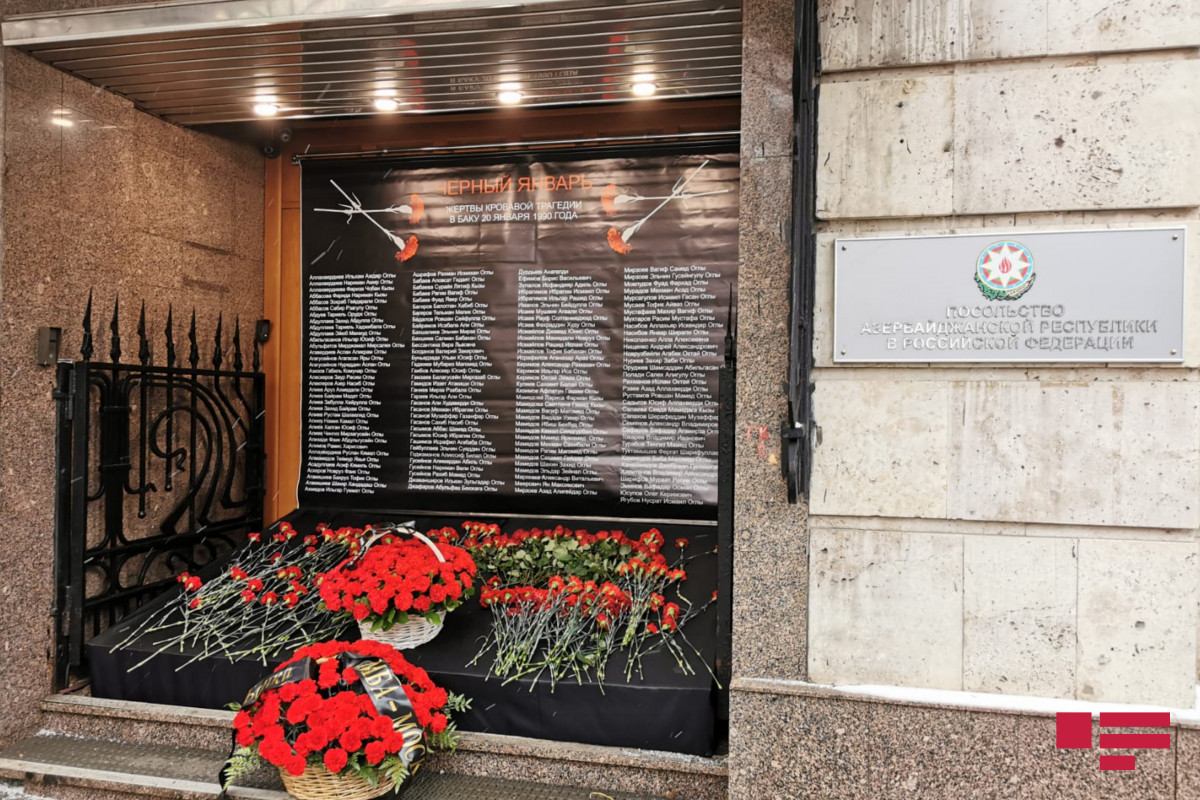 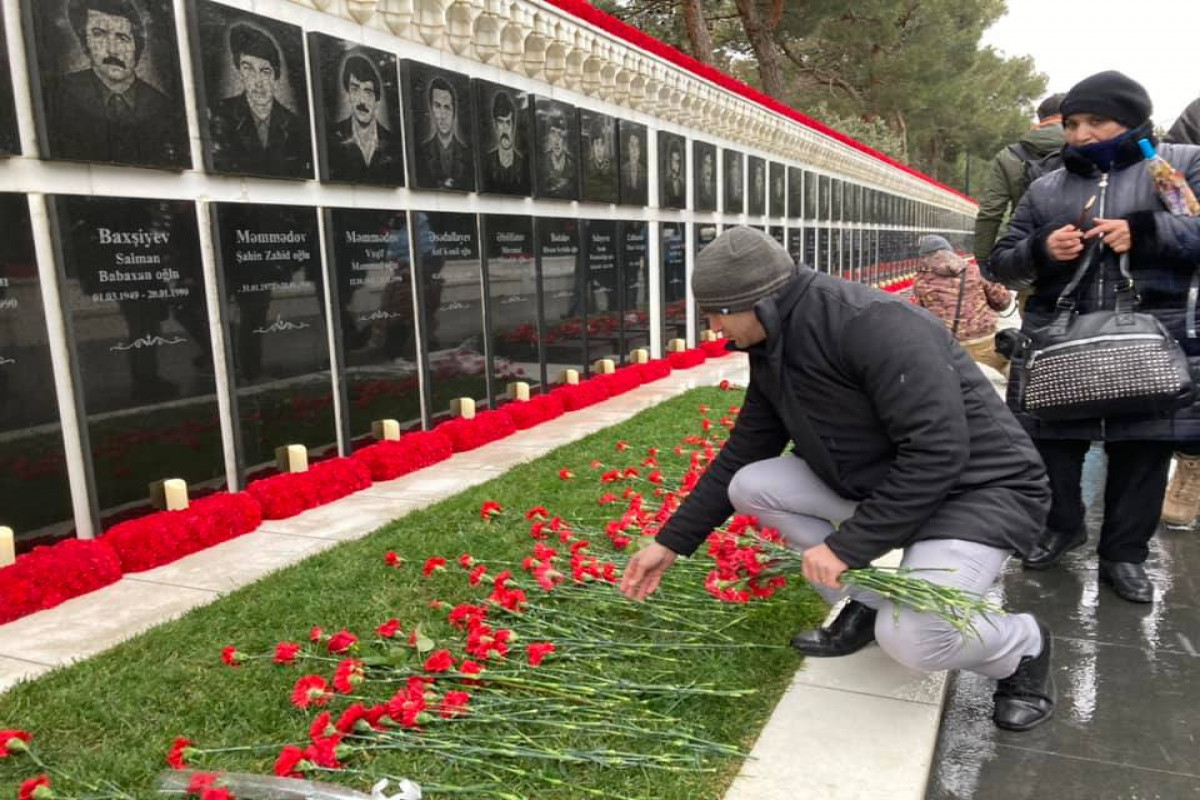