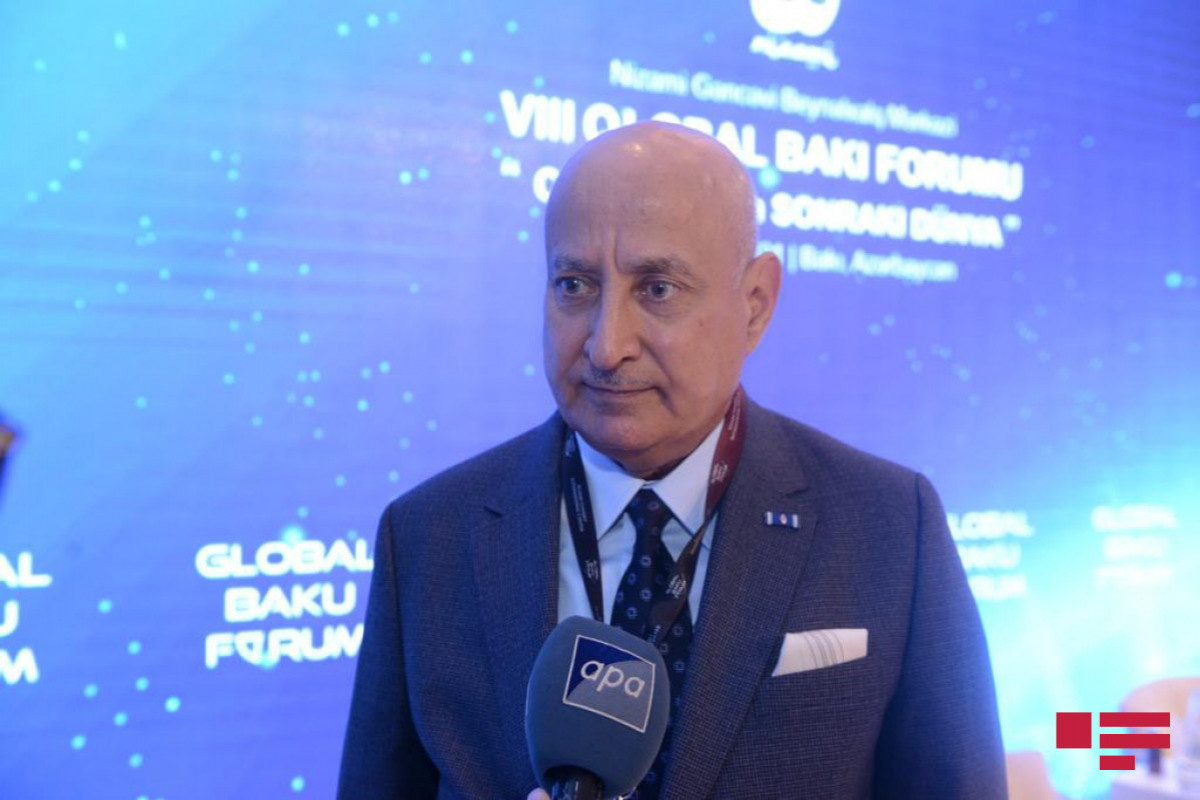 "What was committed in Karabakh during occupation is a shame for both Armenia and the world. Because the world kept silent about the occurrences, committed. Resolutions of UN Security Council (SC) on Armenia's unconditional withdrawal from Karabakh were not implemented," former Director-General of the ISESCO, member of Nizami Ganjavi International Center Abdulaziz Othman Altwaijri, participating in the 8th Global Baku Forum, told APA.

According to him, the world just witnessed Armenia's destruction of cultural heritage, religious and historical monuments, governmental buildings, villages, cities in territories belonging to Azerbaijan: "Hundreds of thousands of people have been expelled from their homes, native lands. The world's watching it is shameful. At last, these territories were liberated with help of God thanks to the strength of the brave Azerbaijani Army and the determination of the Azerbaijani President and people. Now the world community should start to operate. International institutions and organizations such as ISESCO, UNESCO should support Azerbaijan's reconstruction in Karabakh. Because of cultural heritage, historical monuments in the liberated territories do not belong to just Azerbaijan, but to humanity. Armenia destroyed cultural heritage belonging to civilization." 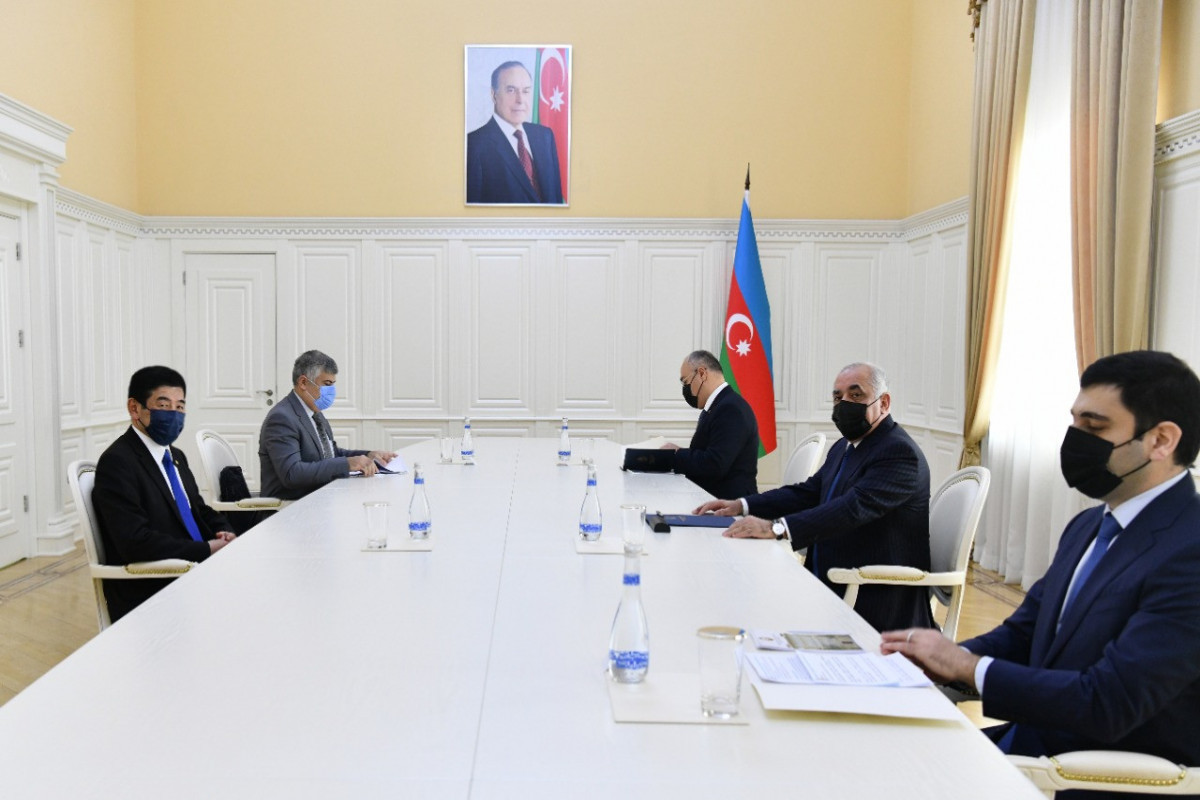 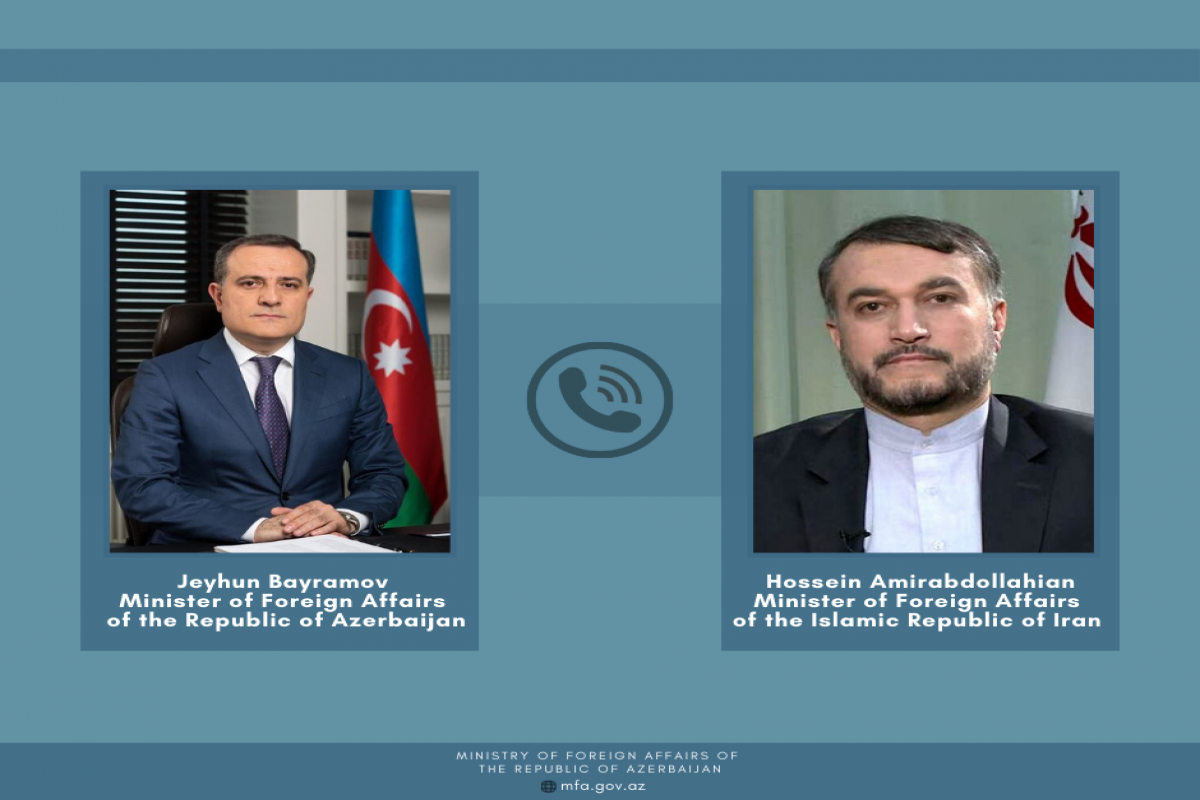 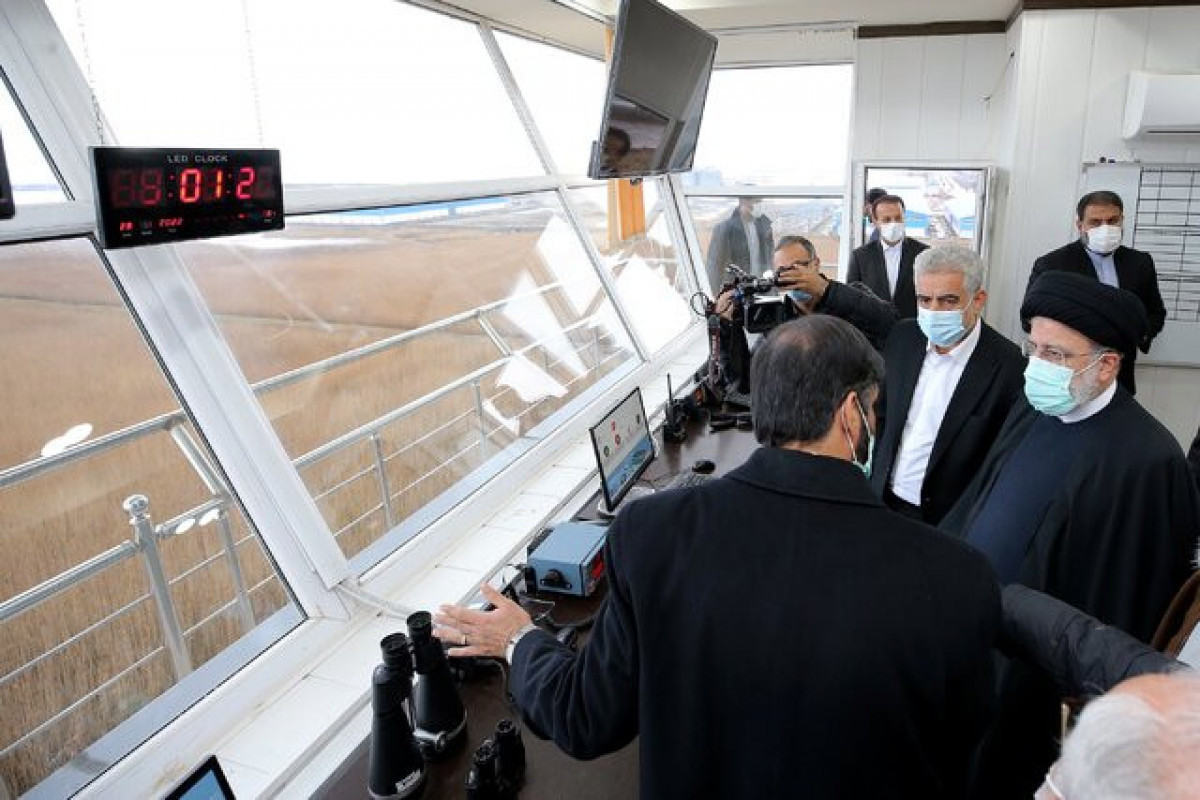 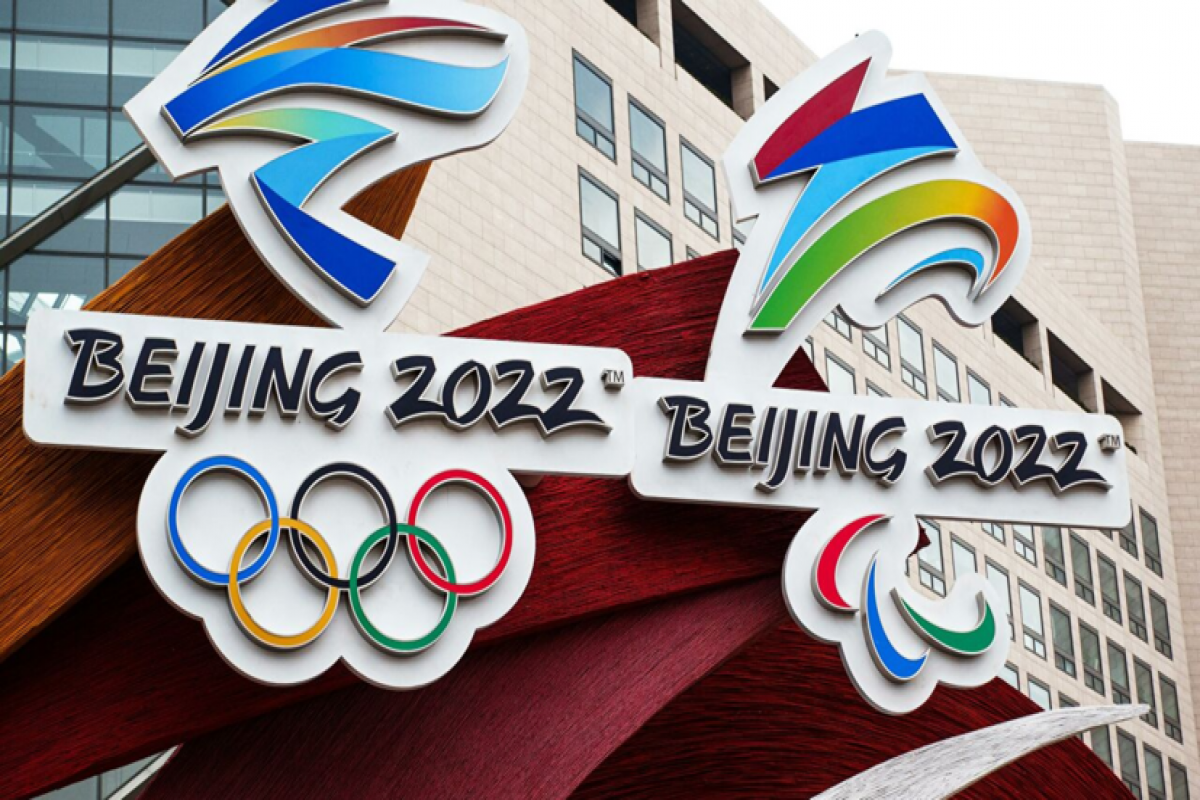 Elman Rustamov: “Exchange rate for national currency will be stable this year”