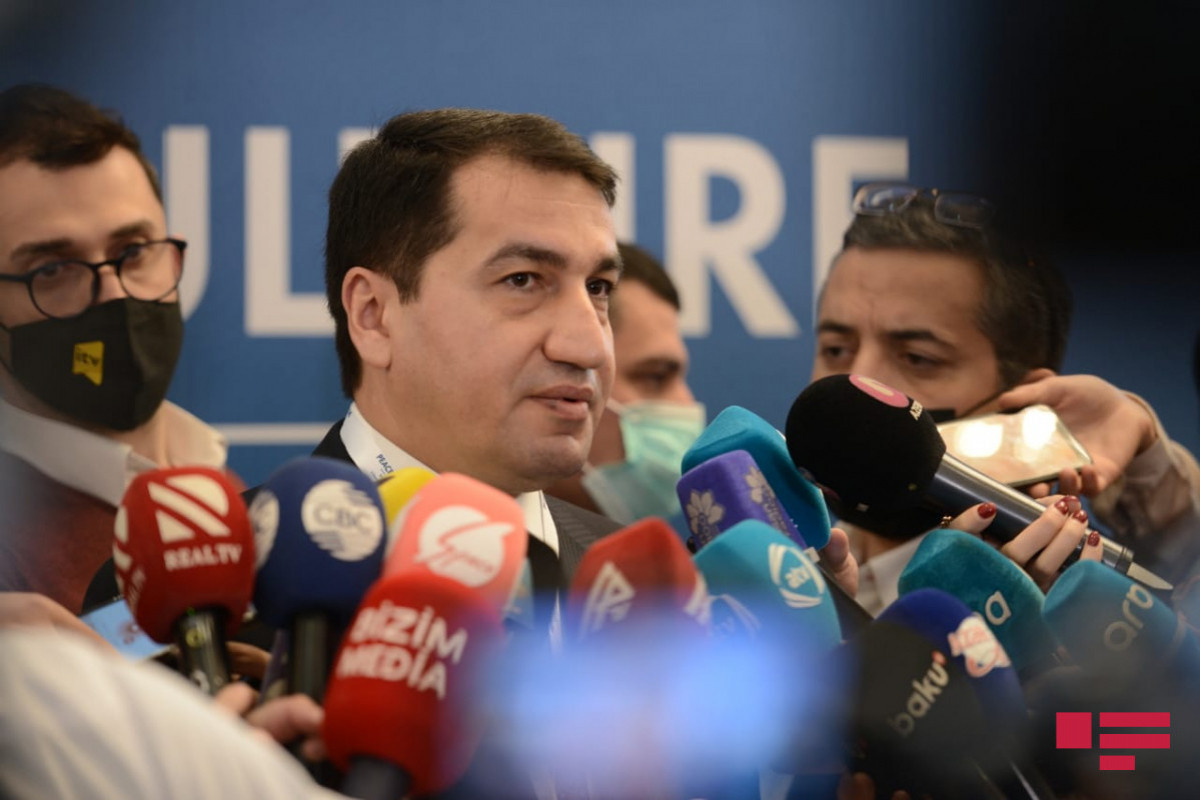 © APA | Hikmat Hajiyev, Assistant to the President of the Republic of Azerbaijan, Head of Foreign Policy Affairs Department of the Presidential Administration

Presidential Aide noted that people, working in liberated territories from occupation, civilians, servicemen step on mine: "In general, it is another example of the nasty policy pursued by Armenia against Azerbaijan for many years. The main purpose of Armenia in mass mining of these territories is to prevent reconstruction works of Azerbaijan in territories liberated from occupation and process of return of internally displaced people and to achieve maximum death cases among civilians and servicemen. All well understand the reason for planting mines. Regardless of the duties and status of people, mine expects its victims. Unfortunately, Azerbaijani territories were contaminated by Armenia with mines. The Republic of Azerbaijan has raised the issue in front of the international community too. We want to address to the international community once more that awareness of this issue should be increased. An increase of support by especially the UN and its structures is needed."

H. Hajiyev stressed that many things depend on citizens in this issue: "Citizens should be attentive while visiting territories liberated from occupation, Each person can be a potential victim of mine." 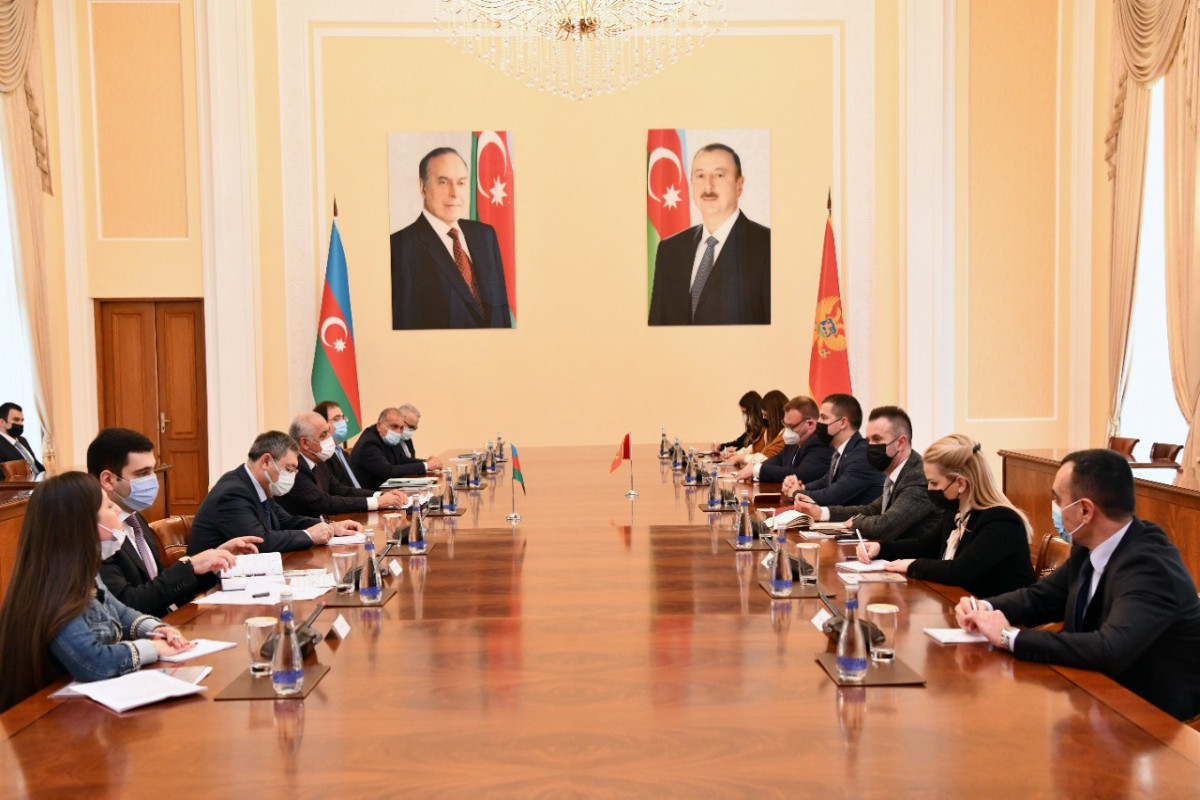 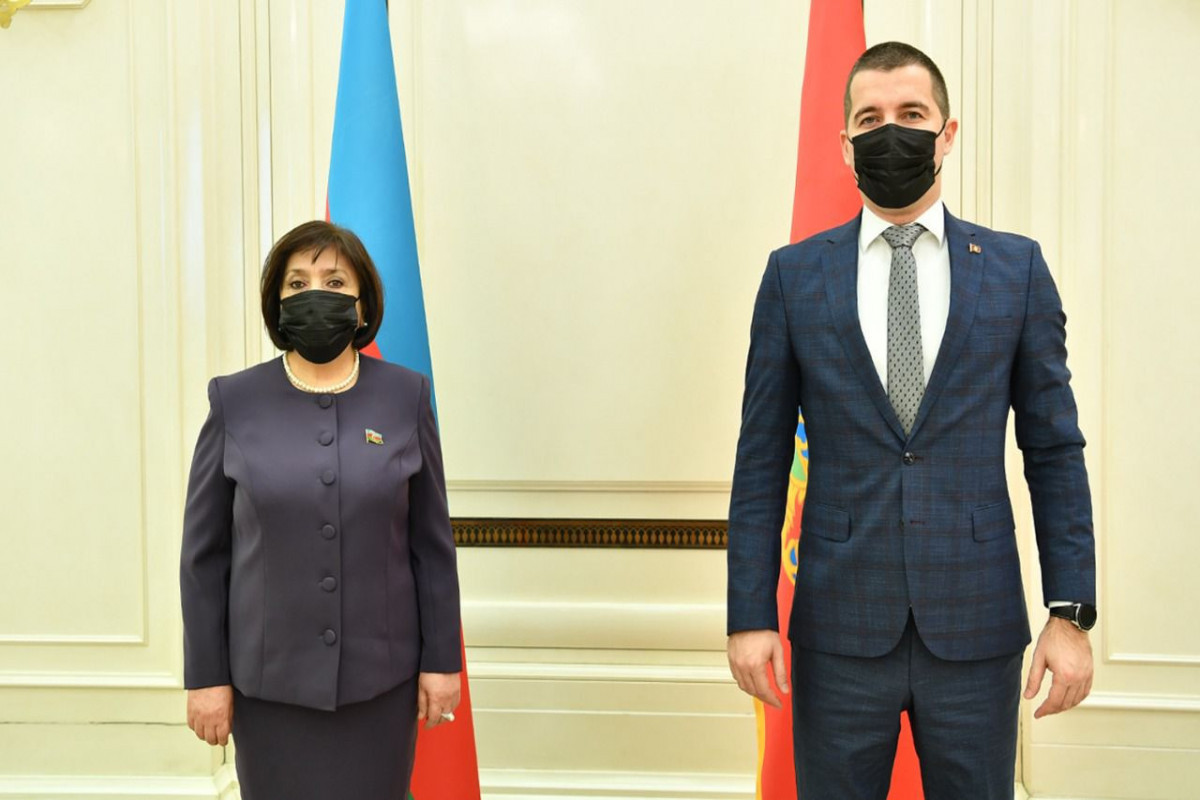 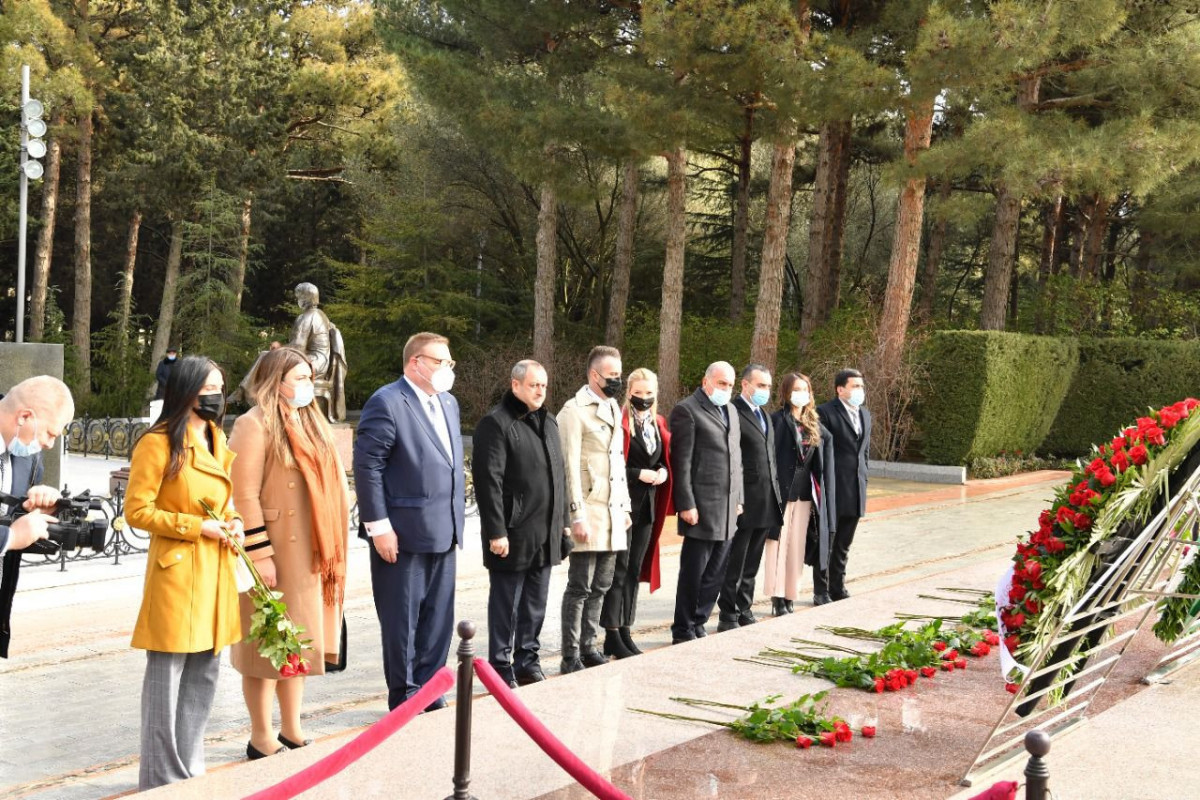 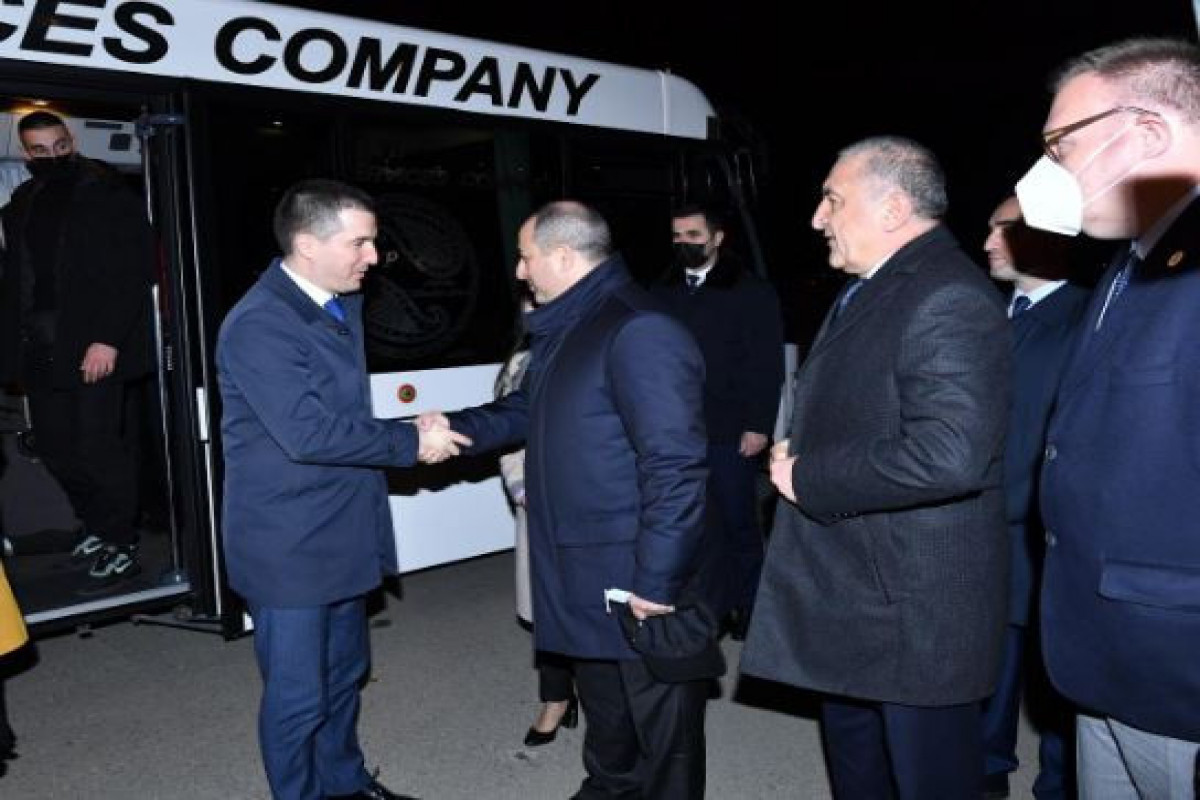