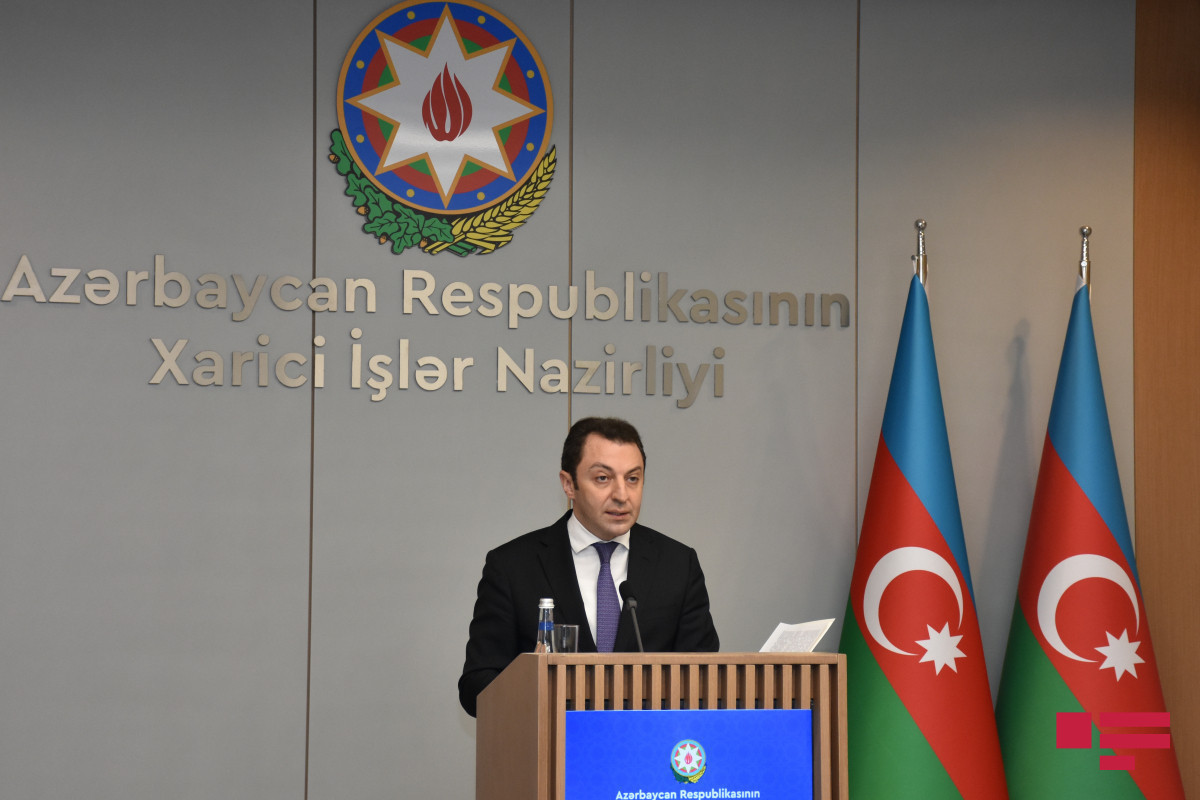 “After the patriotic war, Azerbaijan stated that the conflict ended, by putting an end to the occupation which stands in the root of the conflict,” said Deputy Foreign Minister of Azerbaijan Elnur Mammadov at the press conference on the decision of the International Court of Justice on temporary measures, APA reports.

Deputy Minister noted that Azerbaijan recognizing mutual territorial integrity, has called on Armenia for delimitation and demarcation of the borders, signing peace agreement: “So, Armenia’s attempts to gain credits by adopting tough decisions at international courts failed. However, in the next stage, we will wait for the adoption of the decisions longer, and will do works.”