Israeli Ambassador: “We want to help people in Azerbaijan and other countries in the region to live in peace” 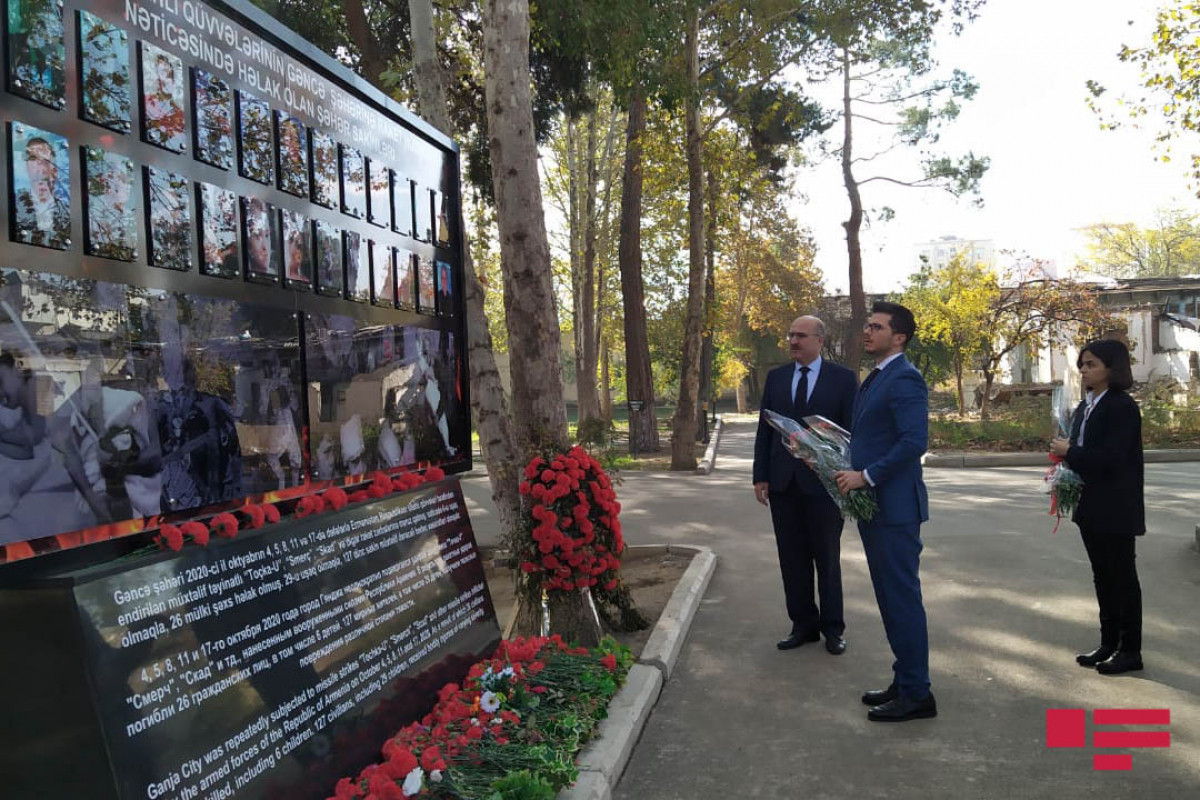 "I visited here a year ago, stood here and got acquainted with the results of the strikes at the residential area. A year later I came here again and saw hope and a vision for the future at the site of the destruction," said Israeli ambassador to Azerbaijan George Deek who is on a visit to Ganja, APA’s local bureau reports.

The ambassador said that the people subjected to attacks in Ganja were not afraid and continued their life: "Both the state and the government are helping the people to restore the area, build new residential buildings."

George Deek noted that they will visit the orphanage within the framework of the visit: “We have gifts from Israel for children. We have also brought a heating system, which is needed by them. It is a symbolic gesture. We are here to show our friendship, solidarity. When we arrived here a year ago and met with people, who suffered from blows, we helped them, brought heating devices for them. We are doing similar things within the framework of today’s visit, but its essence is completely different. Because we helped suffering people at that time, but now we help people, who look at the future hopefully, to build a future.

While celebrating the first anniversary of the 44-day Patriotic War, we try to build a better future full of peace. We want to help people both in Azerbaijan and other countries of the region live in peace”.