91 civilians killed, 400 injured as a result of Armenian provocations so far 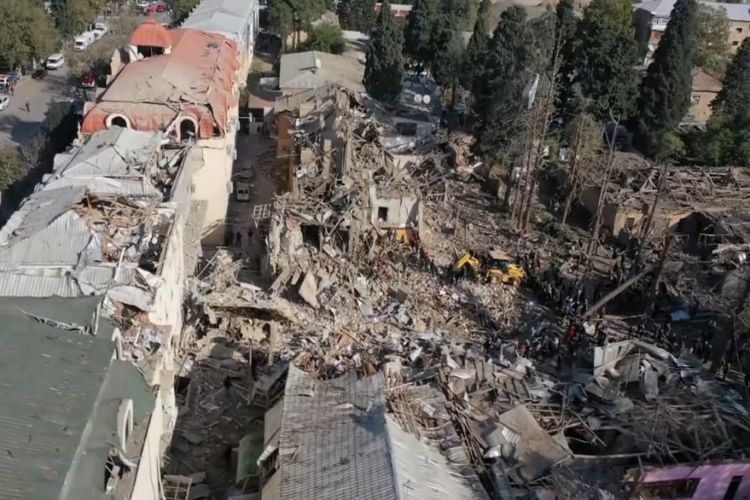 The number of civilians of Azerbaijan, killed and injured as a result of Armenian provocation, has been revealed, the press service of the Prosecutor General's Office told APA.

As a result of Armenians' shelling residential settlements from September 27 until now, 91 civilians have been killed, 300 injured.