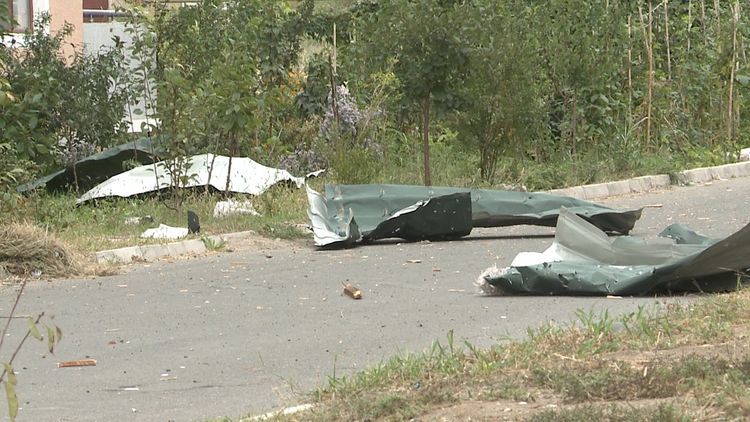 Ambulances going to pick them up were also fired upon by Armenians.