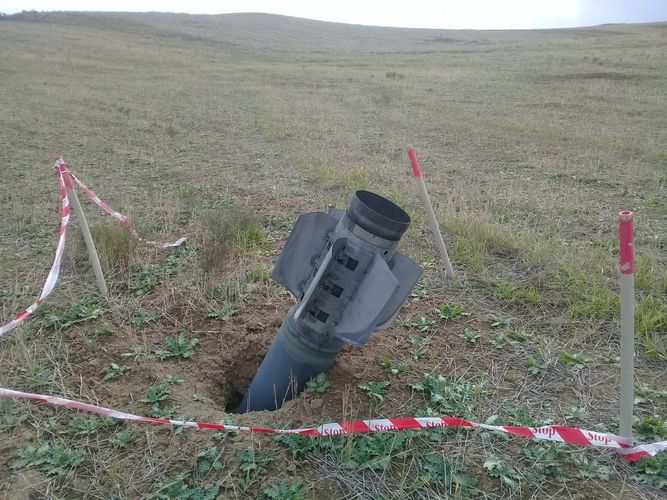 On 15-17 November, 2020 ANAMA received 141 (one hundred and forty one) emergency calls from the ″102 ″ Service Call Center of the Ministry of Internal Affairs and 9 (nine) calls from the Crisis Management Center of the Ministry of Emergency Situations about shells falling on the territory of Agjabadi, Aghdam, Beylagan, Barda, Fizuli, Goranboy, Yevlakh, Terter regions and Ganja city, ANAMA told APA.

As response action to the reported 150 emergency calls ANAMA in close coordination with the specialists of the Ministry of Internal Affairs conducted 66 emergency and operational clearance field missions. As reported 40 pieces of unexploded ordnance, 2 pieces of bomblets, 1 piece of anti-tank mine explosive fuse and 79 pieces of exploded shell remnants were found as a result of the missions. 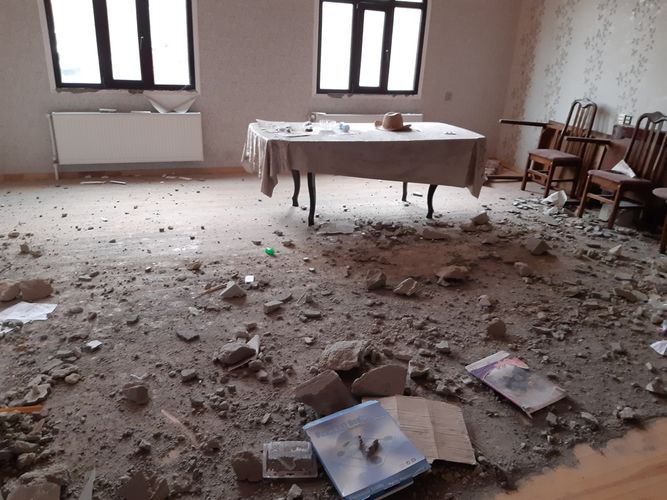 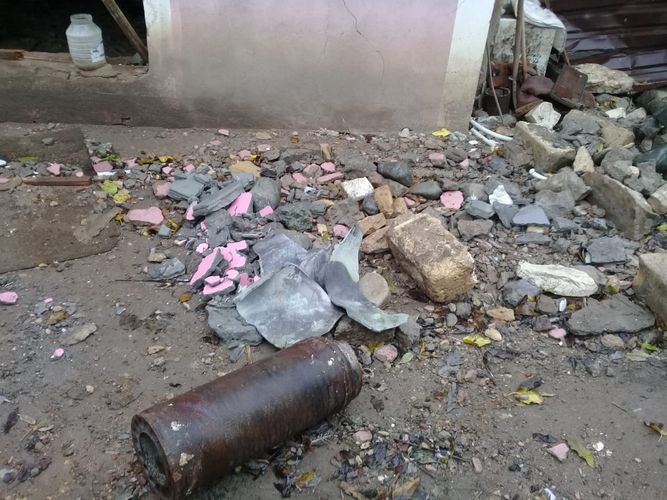 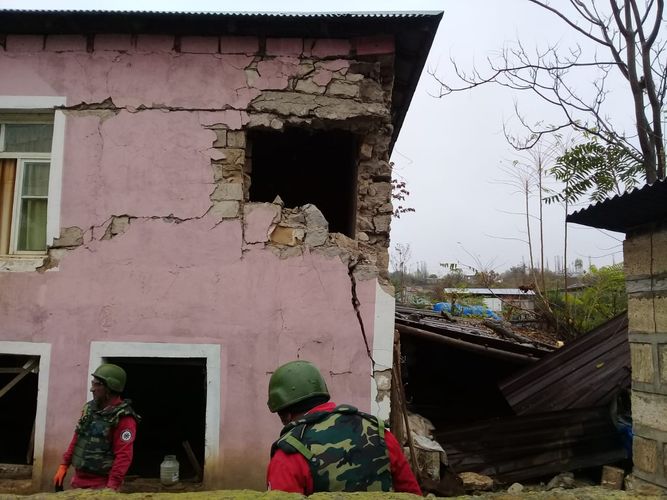 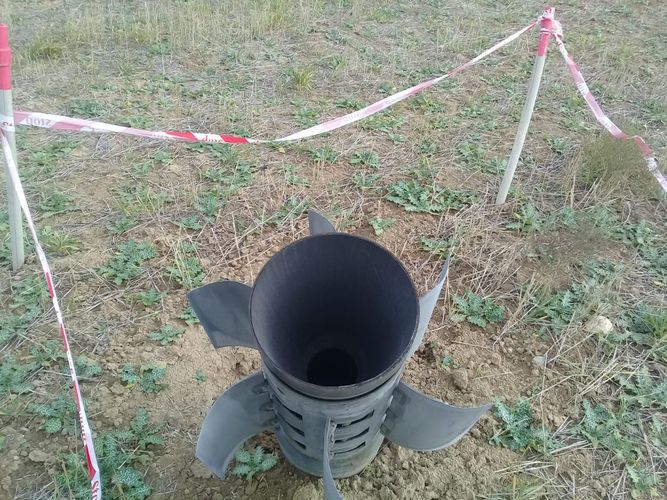 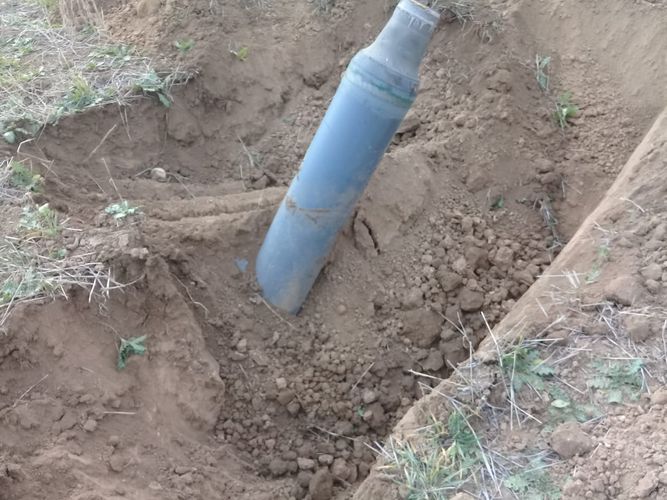