Aide to Azerbaijani President: "Bodies of about 30 Armenian servicemen who remained on the battlefield were handed over to Armenia" 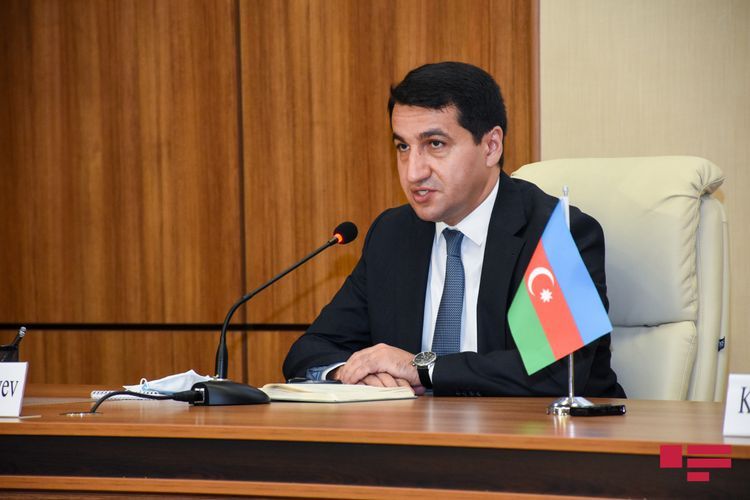 H. Hajiyev noted that despite the fact that Azerbaijan put forward this initiative since October 18, the Armenian side did not respond to it: "Today this process took place, 30 bodies of Armenian soldiers and one of the elderly Armenians were handed over to the Armenian side. A humanitarian corridor was created on the Tovuz-Gazakh direction of the Armenian-Azerbaijani border, the transfer of a body, and an elderly person took place.