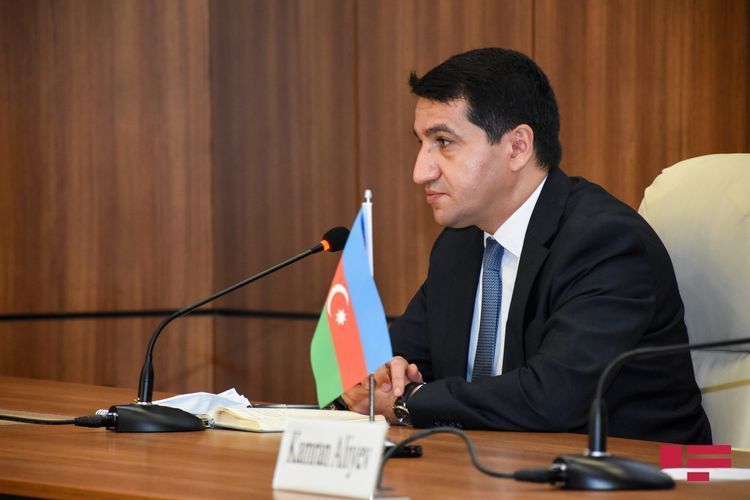 "The ballistic missiles have been fired from the territory of Armenia against the city of Ganja. It is far away from the combat zone," Assistant of the President of the Republic of Azerbaijan, Head of Foreign Policy Affairs Department of the Presidential Administration Hikmet Hajiyev has twitted, APA reports.

According to him, there was no military necessity. "Armenia's foreign ministry in a vile manner attempts to deny its state responsibility for this nefarious war crimes,"