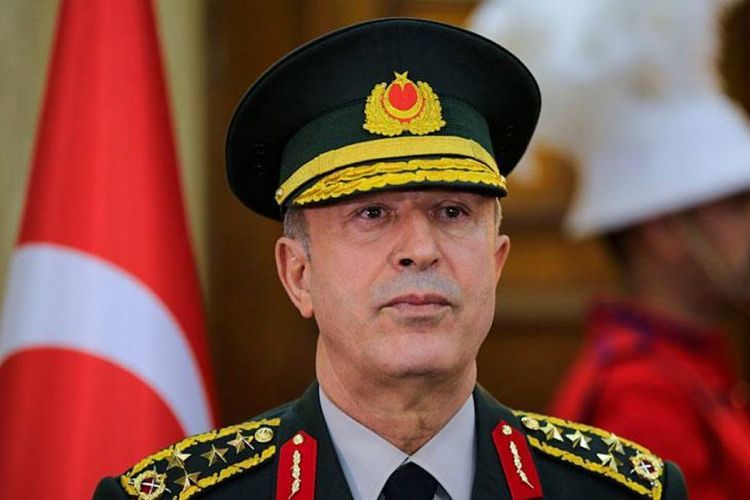 H.Akar noted that the Turkish Armed Forces honourably fulfils its support mission in many different geographies via locally and nationally produced weapons systems: “The most obvious example of this is also the liberation of their own territories by our Azerbaijani brothers via Turkish-made weapons systems. Carrying out patriotic movement successfully, Azerbaijani Army liberated Karabakh from Armenian tyranny.”

The Minister noted that today, Turkey's local and national weapons systems are in the spotlight of the world.