Armenian armed forces shell our positions on the state border 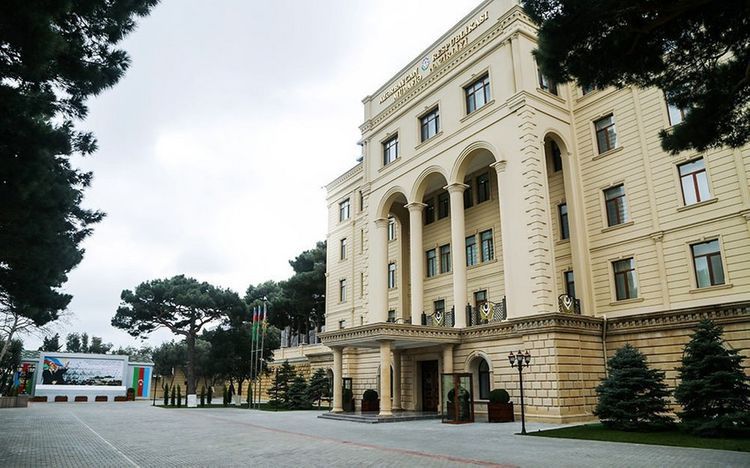 The units of the armed forces of Armenia once again attempted to aggravate the situation on the state border with Azerbaijan, APA reports citing the Ministry of Defense.

Starting from 11:10 on October 19, the units of the armed forces of Armenia stationed in Berd and Vardenis regions of Armenia using large-caliber weapons fired at the positions of the Azerbaijan Army in Tovuz and Dashkesan regions, respectively.