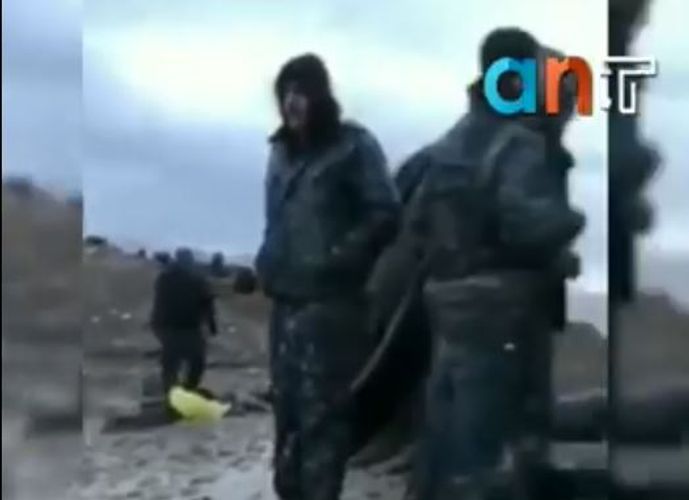 Videos are being shared on social networks by Armenian citizens showing desertion, arbitrariness in their armed forces, and lack of food and other necessities in the army, APA reports.

In the video, an Armenian soldier behind the camera captures the details of his army and says: "Look, people, this is the second day ... They are from Armavir and other provinces. We have been in the rain for three days, there is no food and no soldiers left. They brought it here and left. It doesn't matter who you are. This is our situation for 3 days. Let's take the weapons and go down to the - to the military unit."

Sharing the video another Armenian citizen, Lucie Gevorgyan, says the situation in the army was unbearable: "Internal enemies commit genocide against us. Azerbaijanis look at our situation and make fun of us. We are hungry already for 2 days. Send this video to the relevant authorities and then publish it.

The enemy is not as naive as you, who does not know what is happening on the battlefield, our army surrenders the lands every day, our "sheep" are still bear for the traitor Pashinyan."