Armenian tanks come under their own artillery fire 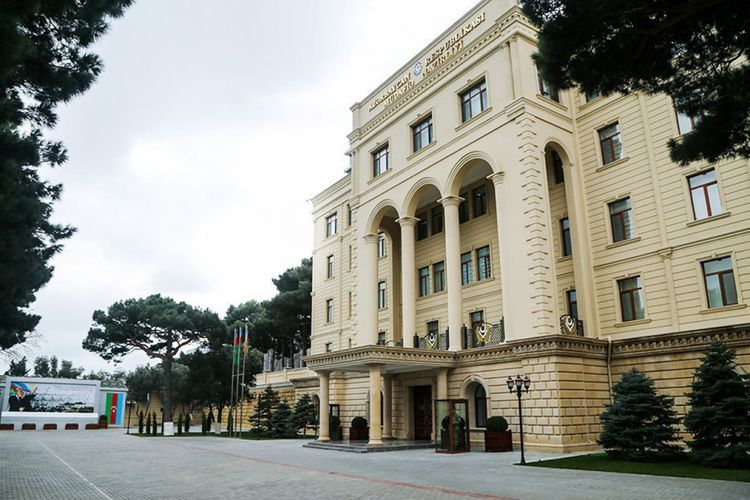 As it became known, an enemy tank convoy consisting of 3 tanks, was moving at night from Khankendi heading towards the forward line. However, before reaching the foremost units, the convoy of armored vehicles came under fire of its own artillery units, Ministry of Defense told APA.

According to the information, 1 tank along with its crew was completely destroyed by an "exact" hit, and the rest were disabled.