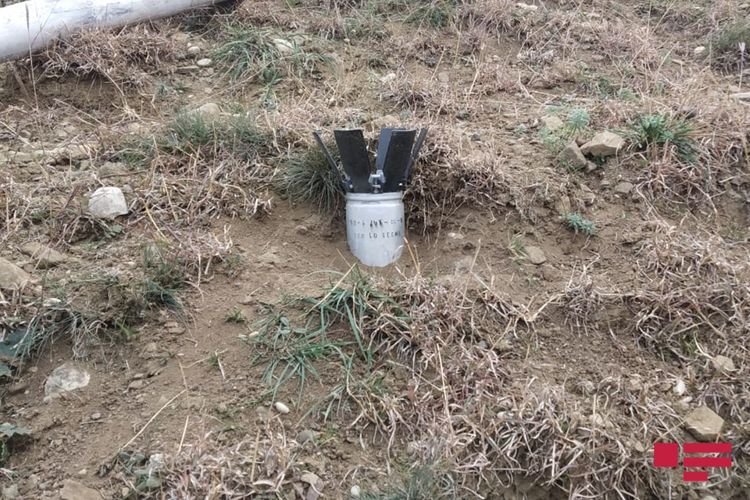 The enemy targeting civilian people and infrastructure, shells projectiles and banned bombs at cities, regions, villages of Azerbaijan. Smerch rocket missile, launched by Armenians in Meshali village of Goranboy district, has fallen near a residential settlement. Two small bomblets from the shelled rockets did not explode.

An employee of the Azerbaijan National Agency for Mine Action (ANAMA) Bahruz Namazov told APA that emergent operational-search group of the ANAMA was involved in the site and relevant measures were taken. Works aimed at neutralization of these bomblets are underway now. 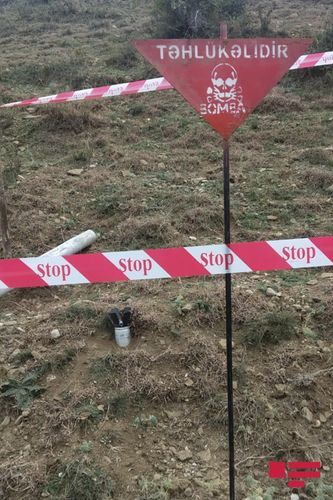 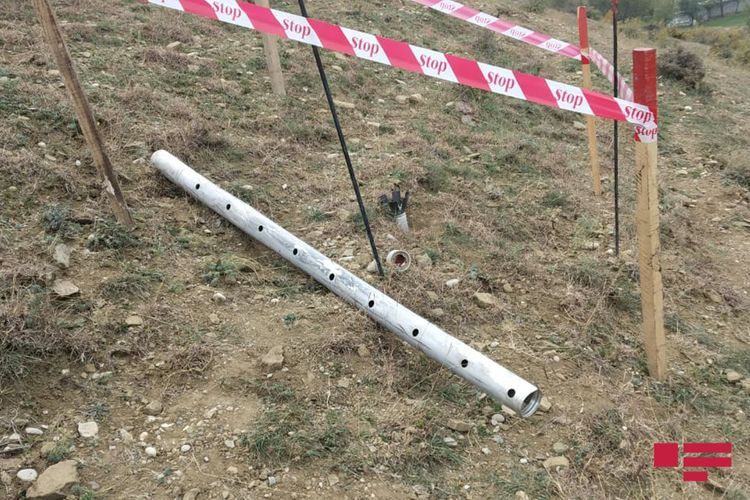