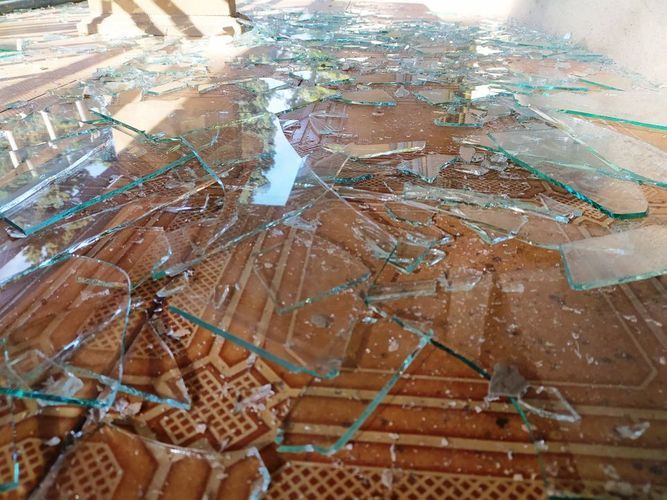 As a result of a rocket attack by the Armenian army, the Ganja city stadium was also damaged, Kapaz Football Club wrote on Facebook, APA reports.

As a result of the enemy's attack on the civilian population in Ganja at night, as well as many facilities, the nearby stadium was damaged.

"At night, security guards and players staying at boarding house were at the stadium. Fortunately, nobody was injured. Relevant agencies were informed about the situation at the stadium,” the information reads. 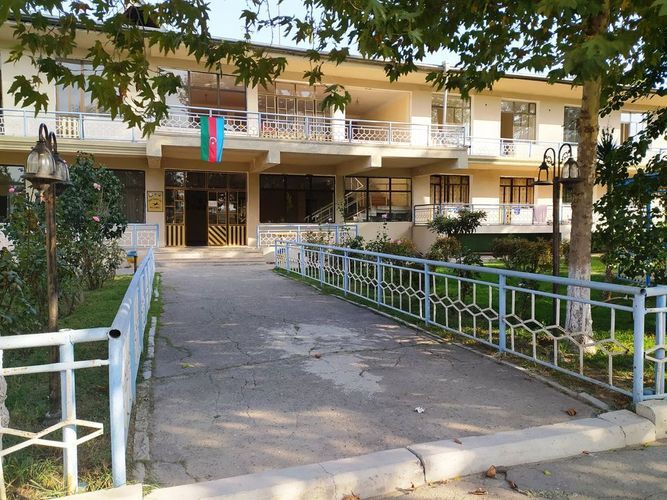 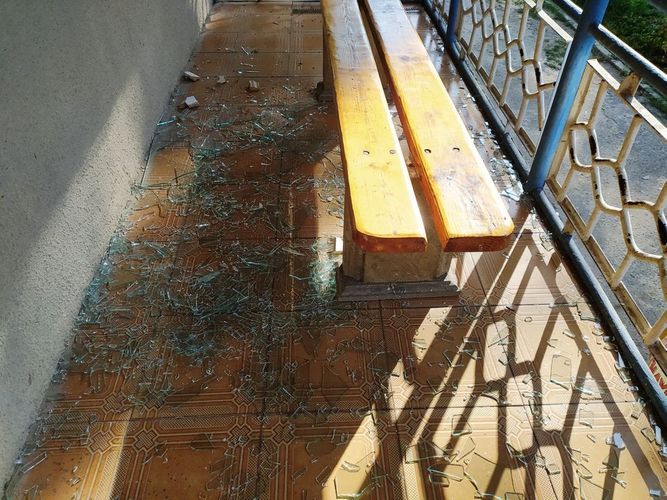 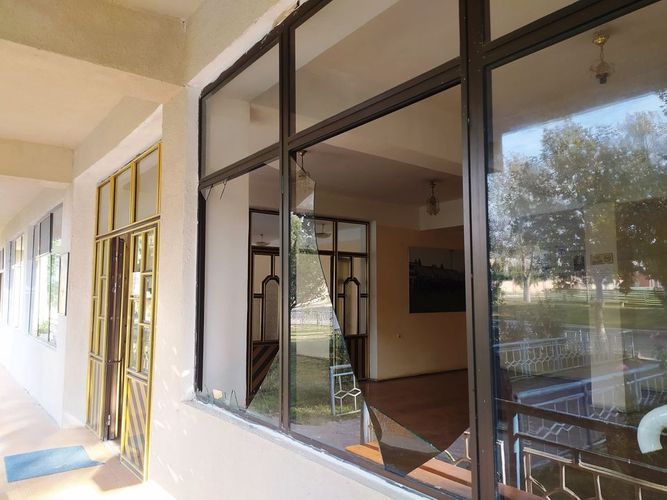 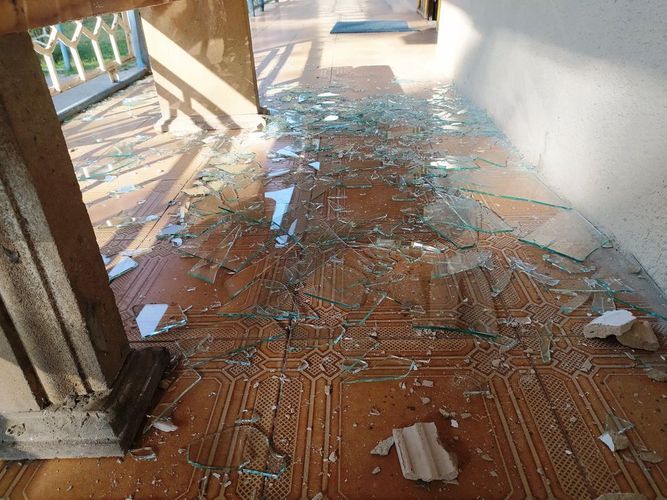