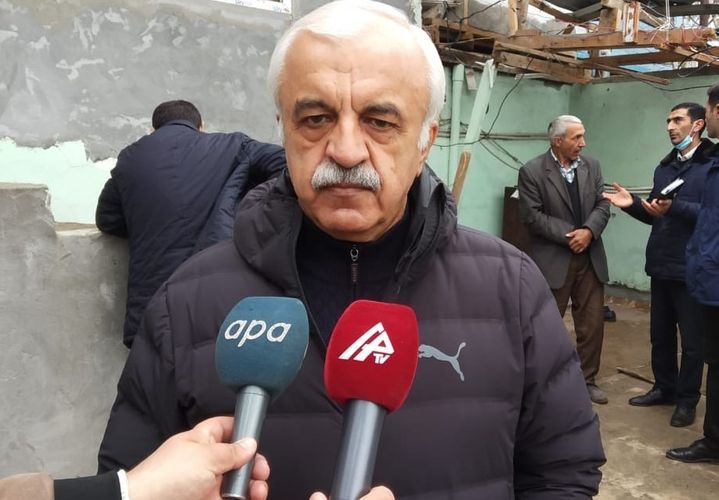 Work has begun to eliminate the damage caused to civilians, houses, apartments, state property and infrastructure facilities in Naftalan city and Goranboy region of Azerbaijan as a result of shelling of these areas by Armenian armed forces with large-calibre firearms and missiles, APA’s local bureau reports.

A Working group including representatives of relevant government agencies and specialists has begun assessing the damage caused to the Goranboy region and the city of Naftalan as a result of the Armenian military provocation. 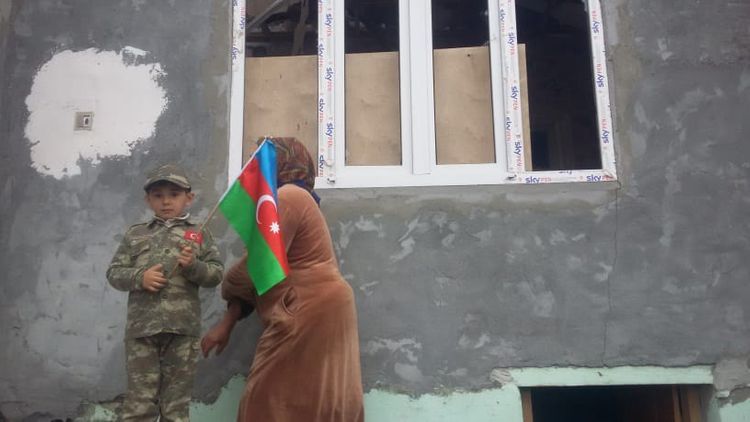 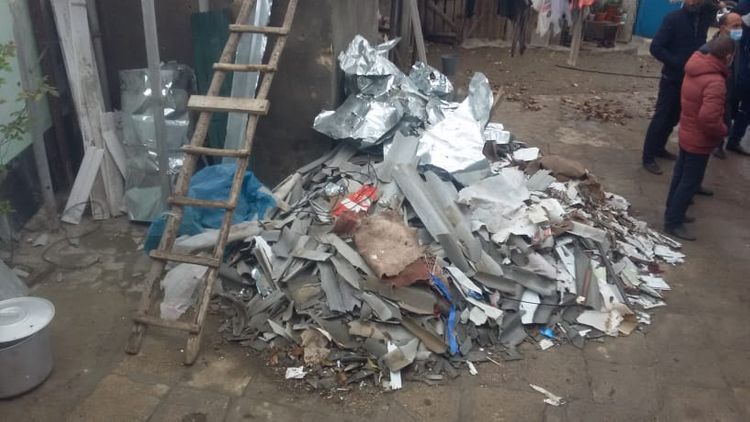 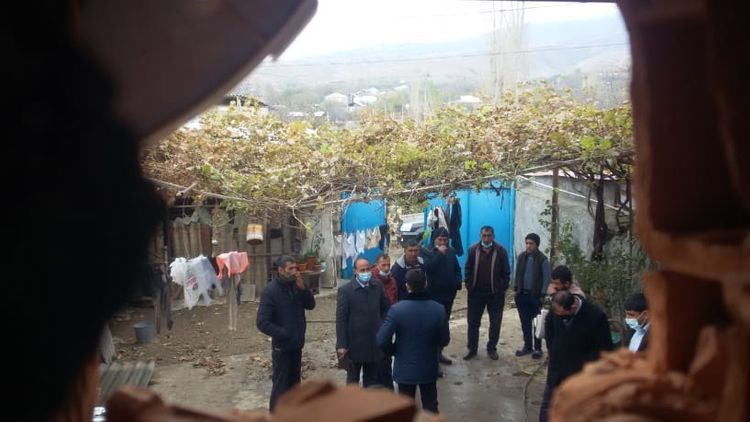 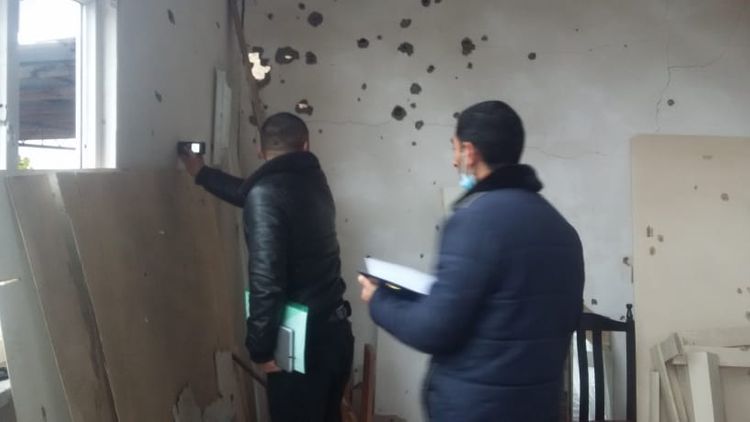 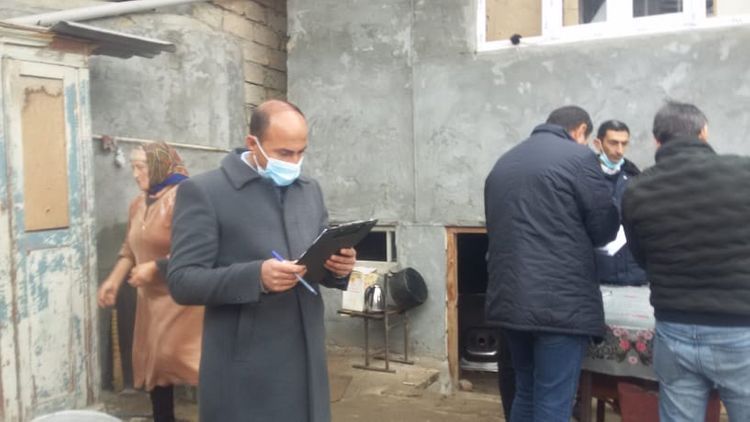 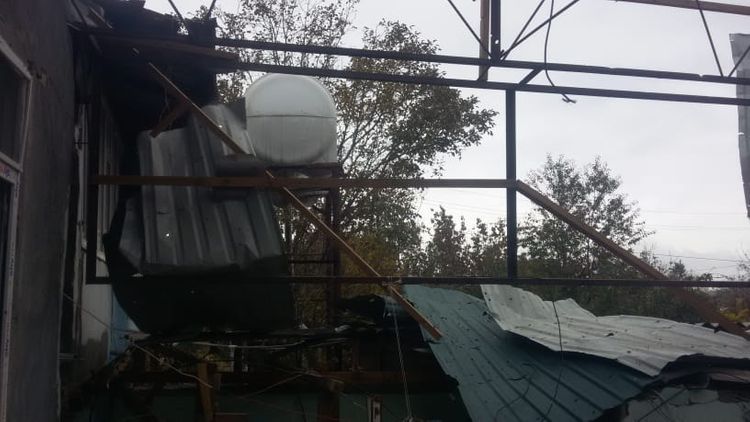 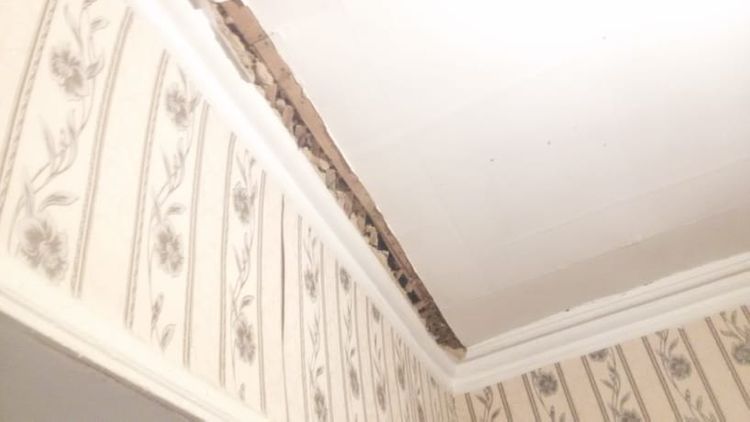 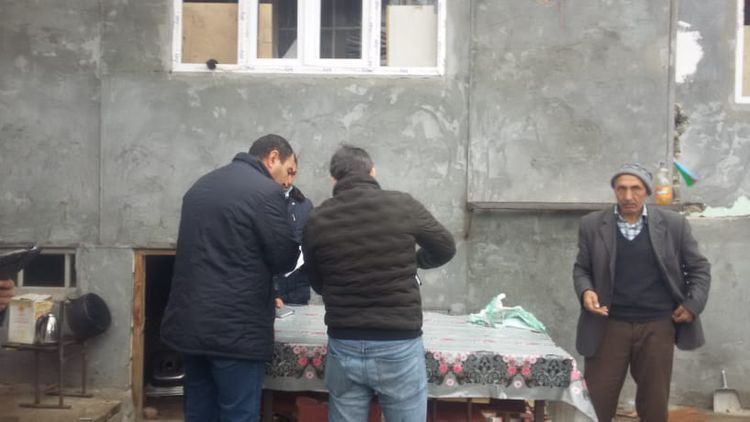 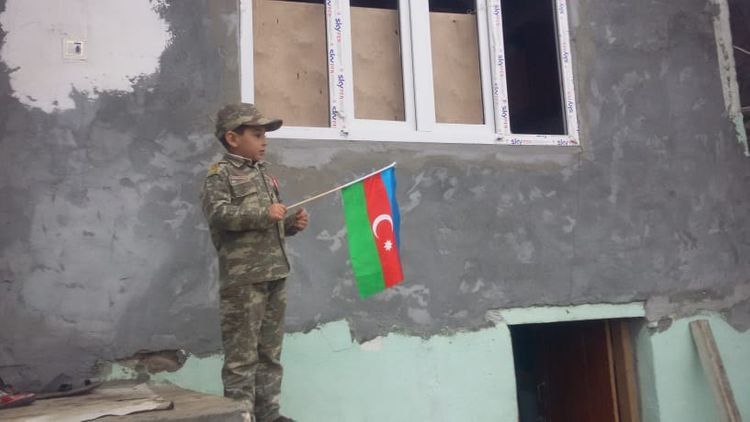