Assessment of damage to population along the frontline zone started 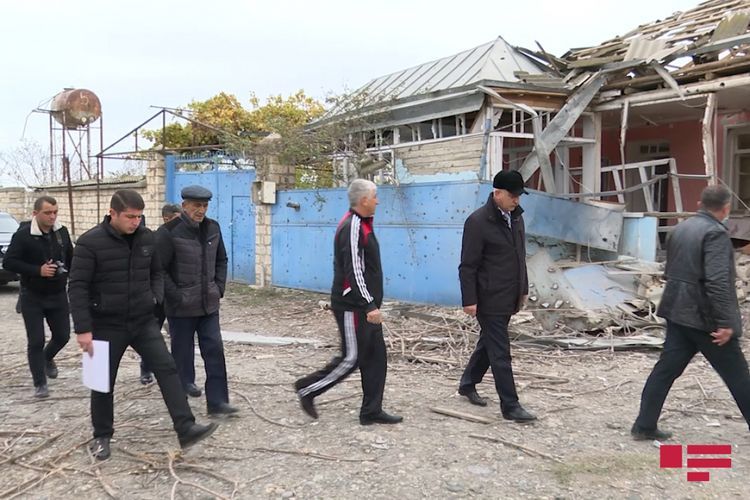 Listing of damage caused to civilians, state property, including infrastructure facilities, business entities as a result of heavy artillery shelling of the territories of the Republic of Azerbaijan by the armed forces of the Republic of Armenia starting from September 27 has begun, APA’s local bureau reports.

In order to ensure the assessment and elimination of the caused damage, the established State Commission was sent on a business trip to Agdam, Agjabedi, Terter, Berde, Fuzuli, Beylagan, Goranboy, Naftalan, and other city and regions.

Head of the workgroup for Agdam region, an adviser to the head of State Tax Service Taryel Guliyev told APA that the calculation of civilian population, their property, state facilities sustained damage as a result of military aggression of Armenian military servicemen against Azerbaijan residential settlements was started, at the same time the caused damage is assessed and its condition is studied. After completion of relevant assessment works, the repair restoration works will be started.