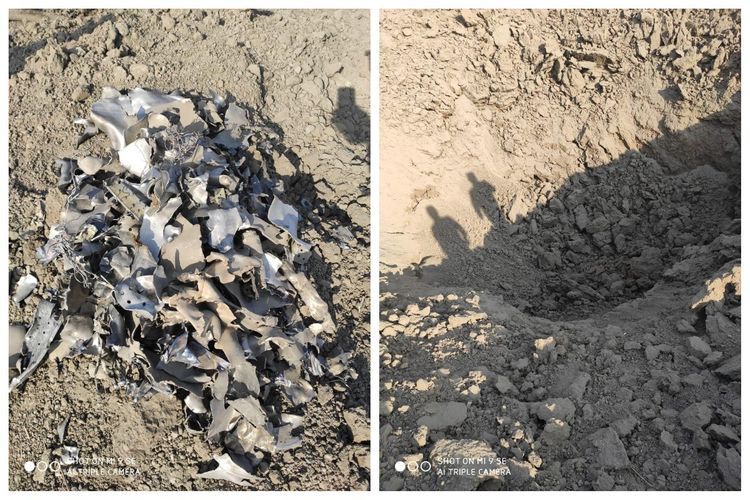 "Azerbaijan's gorgeous touristic center Gabala which is far away from the theatre of military operations become target of Armenia's missile strike," Assistant of the President of the Republic of Azerbaijan, Head of Foreign Policy Affairs Department of the Presidential Administration Hikmet Hajiyev has written on Twitter, APA reports.

Mr Hajiyev noted that missiles launched from Gafan and Jermuk regions of Armenia. Most likely Saddam Hussein used Scuds: "Insanity of Armenia has no limits." 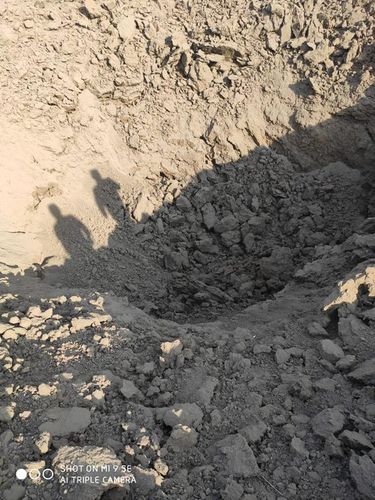 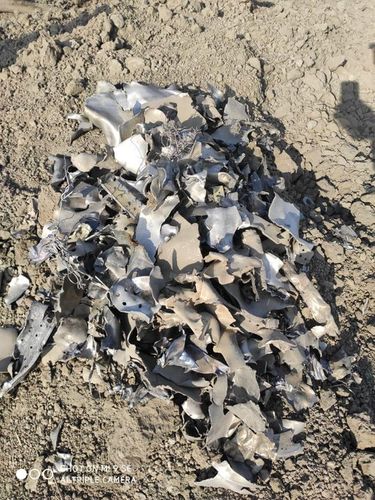