Assistant to Azerbaijani President: “OSCE MG Co-chairs have been informed about the events occurred in Ganja last night” 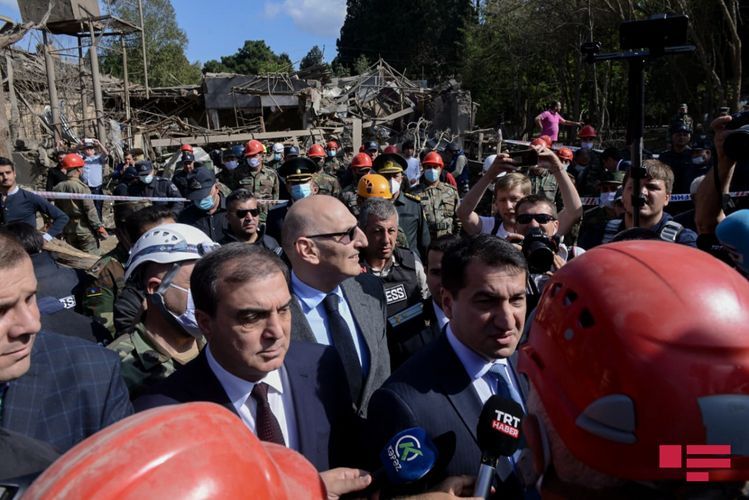 He noted that under the instruction of the Republic of Azerbaijan they have visited Ganja together with Prosecutor General and other persons: “ Additional press conference on the events occurred will be held in Prosecutor’s general office in Ganja too. We once again evaluate these events as genocide acts.”

According to the latest information, as a result of, missile strikes, 9 civilians including 4 women were killed, dozens of people were injured and it was reported that some are still under the wreckages.