Azerbaijan's MoD: Political and military leadership of Armenia bears the responsibility for the aggravation of the situation 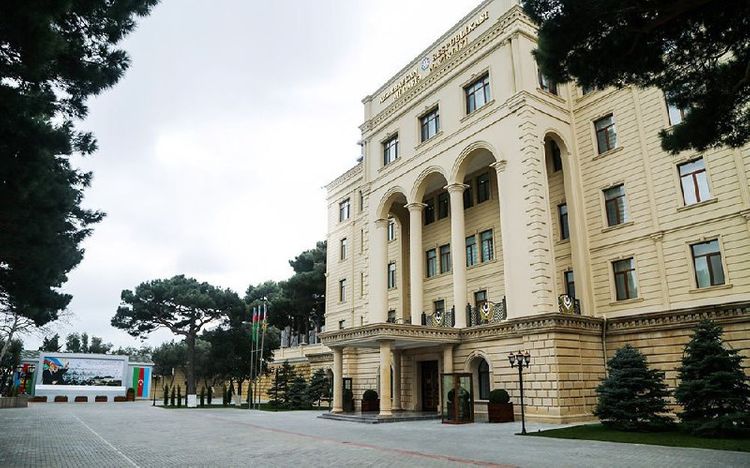 The Armenian armed forces do not adhere to the humanitarian truce and continue inflicting rocket and artillery fire at Azerbaijan’s cities and villages located away from the area of combat operations, APA reports.

On October 10 and 11, at different times, the invasive troops fired at the Ganja and Mingachevir cities, as well as the villages of Goranboy, Terter, Aghdam, Aghjabedi, Fizuli, and Jabrayil regions. As a result of the shelling, there are numerous casualties among the civilian population, and the civilian infrastructure has been seriously damaged.

The political and military leadership of Armenia bears the responsibility for the aggravation of the situation in the region.