Azerbaijan Defense Ministry: "Another military convoy of the enemy was destroyed" 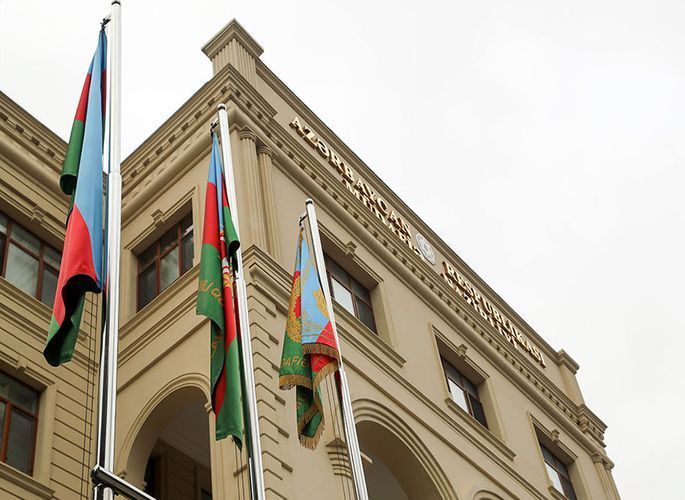 "A large number of enemy servicemen were destroyed as a result of the shelling of a military convoy consisting of 3 KamAZs, 2 Urals and 2 IFVs moving from Aghdam to Khankendi. In addition, about 30 servicemen were wounded and military vehicles in the convoy burned off," said the Ministry.