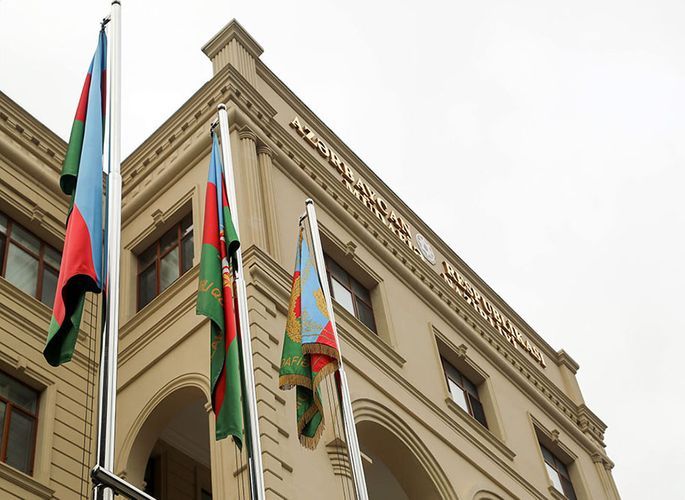 "During the battles in the Aghdam direction of the front, the units of the Azerbaijan Army fired at the batteries of the 41st artillery regiment of the Armenian armed forces," the press service of Azerbaijan Defence Ministry told APA.

"As a result, there are dead and injured among the military personnel.

Enemy’s large quantities of ammunition were blown up and the artillery pieces were completely destroyed," the Ministery noted.