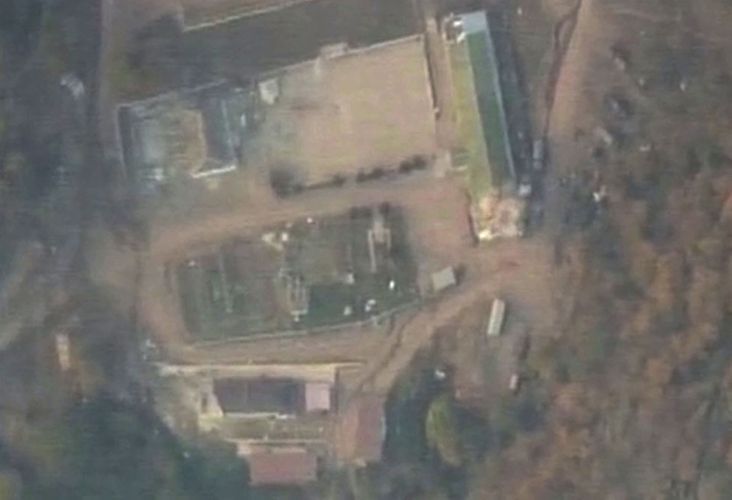 As a result of the operation carried out by the units of the Azerbaijan Army in the Tartar direction of the front, the enemy's military infrastructure was seriously damaged, the press service of Azerbaijan Defence Ministry told APA.

The headquarters of the 7th mountain rifle regiment of the 10th mountain rifle division of the Armenian armed forces in the village of Tonashen, barracks, vehicles loaded with ammunition and other military infrastructure were destroyed by artillery strikes.