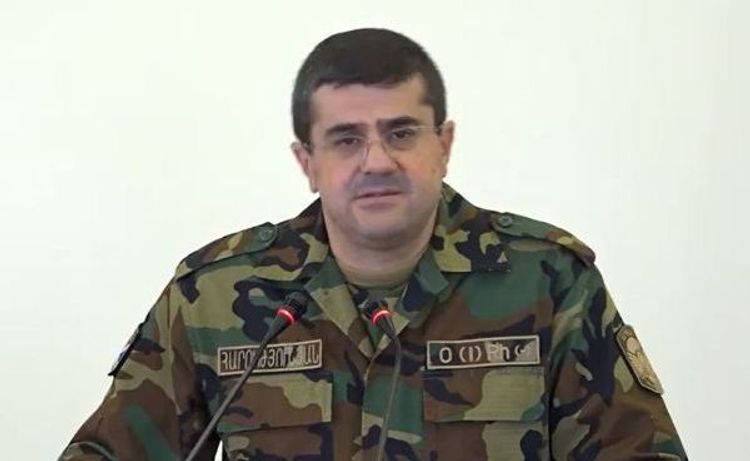 Criminal case was launched against them under Articles 214-2, 281.1 and 318.1 of the Criminal Code of the Republic of Azerbaijan, and all four people were declared internationally wanted as defendants.