Azerbaijani MES disseminated information on shelling of Barda with missile 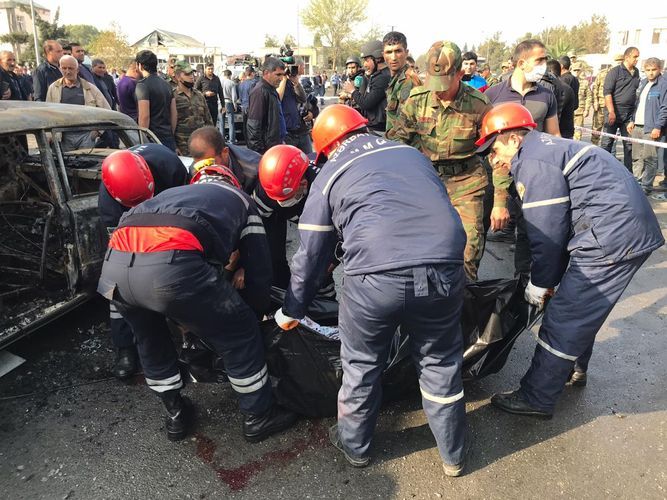 Today, as a result of missile strikes by the Armenian armed forces, several civilian facilities were destroyed and cars became unusable in Barda city. The relevant forces of the Ministry of Emergency Situations were involved in the area. According to preliminary reports, 19 people were killed and around 60 were injured due to strikes by the adversary.

Search and rescue operation is underway currently. Additional information will be provided. 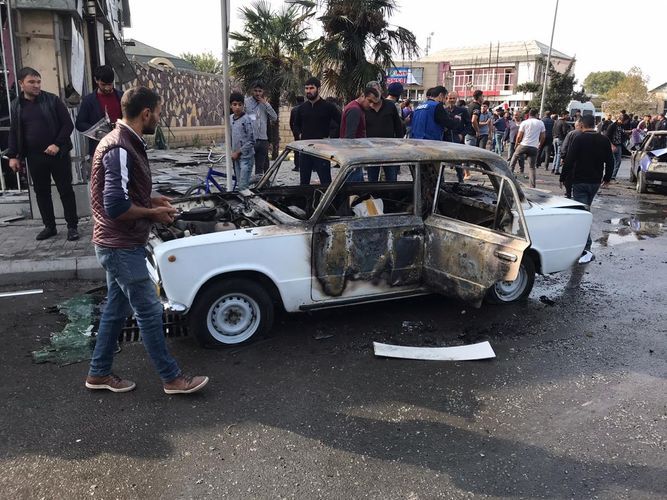 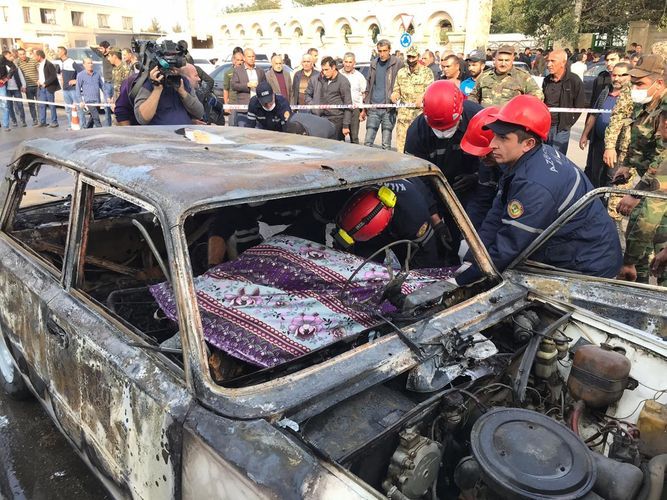 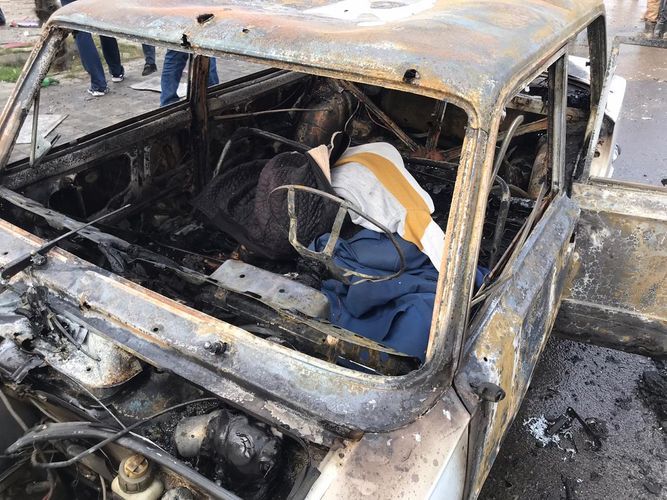