Azerbaijani MoD: Azerbaijani soldier acts within the framework of the norms of international law 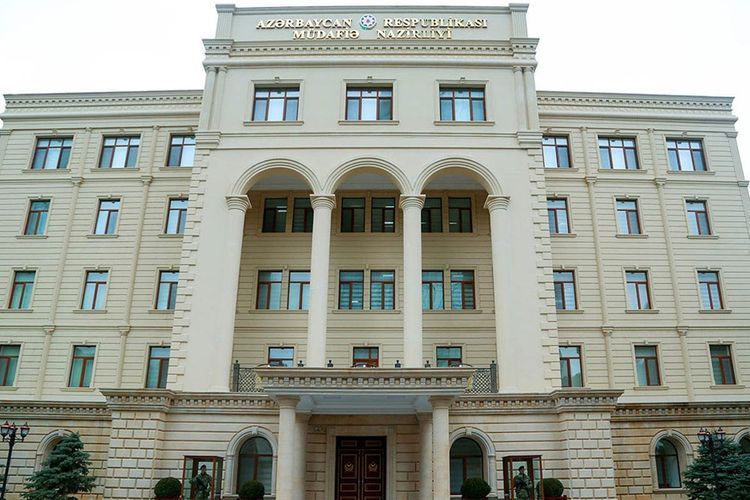 Armenia, using all means and resources, attempts to attack our country in the information environment after the Azerbaijan Army has begun a counter-offensive operation, the Ministry of Defence told APA.

Thereby, the enemy spreading information, videos, and photographs that do not reflect reality, is trying to form a negative opinion about Azerbaijan in the international arena.
The fake videos and photos demonstrate an alleged cruel treatment of Armenian prisoners and corpses by Azerbaijani soldiers that stepping out of the norms established by international law.
We declare that, unlike the Armenian armed forces, the Azerbaijan Army treats prisoners of war, wounded servicemen of the enemy, civilians, including corpses, in accordance with the requirements of the Geneva Conventions and the protocols attached to them, as well as shows mercy and respect.
The behavior of the Azerbaijani soldier is based on the idea of respect for human being individuals and his dignity, and, unlike the Armenian military, our servicemen distinguish peaceful population, civilian and military facilities during a combat operation.