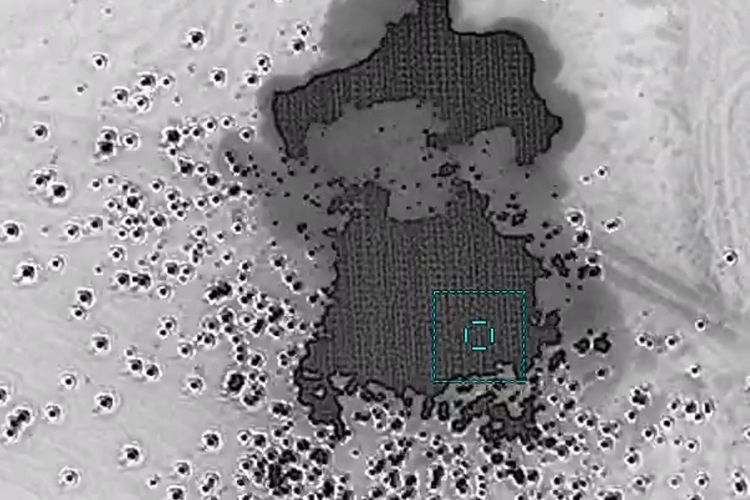 After the destruction of the rocket-artillery weapons depot of the Armenian armed forces located in the occupied territories by our units a couple of days ago, there was a serious shortage of ammunition in enemy units, the Ministry of Defence told APA.Therefore, the enemy tries to use all the ammunition at their disposal in the most intensive fighting.During an aerial observation of the territory on the evening of October 31, the location of two trucks loaded with ammunition was identified. The military vehicles were immediately destroyed by accurate fire.We present videos reflecting those moments.