Azerbaijani MoD: High-ranking enemy officials were killed in the Khojavend direction of the front - VIDEO 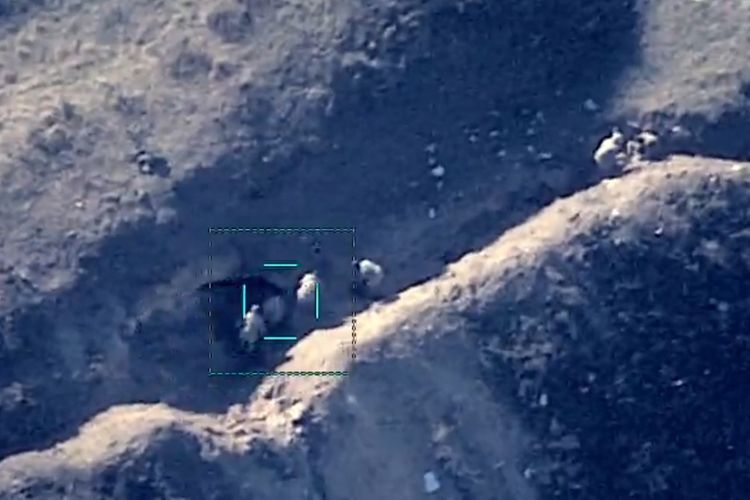 At around 14:00 on November 8, the airstrikes were inflicted on the foremost command post of the Armenian armed forces in the Khojavend direction of the front, the Ministry of Defence told APA.
As a result of airstrikes by the Azerbaijan Air Force Su-25 attack aircraft and use of the UAVs, enemy trenches and shelters were destroyed, and high-ranking officials were annihilated.