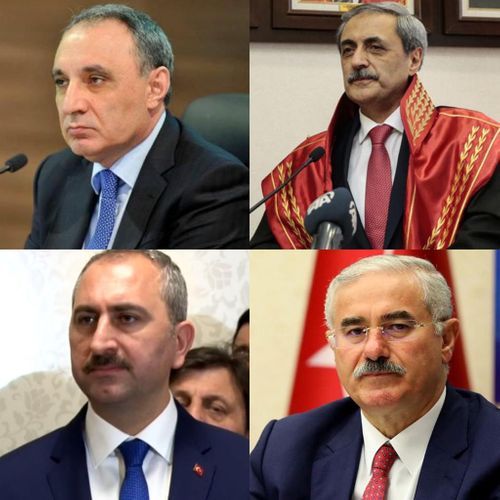 Kamran Aliyev has congratulated his counterparts on the occasion of the national holiday of Turkey- 97th anniversary of the proclamation of the Republic of Turkey, conveyed them wish of prosperity.