Azerbaijani Prosecutor General: “As a result of Armenians’ provocation, 19 civilians killed, 63 injured from September 27 to date” 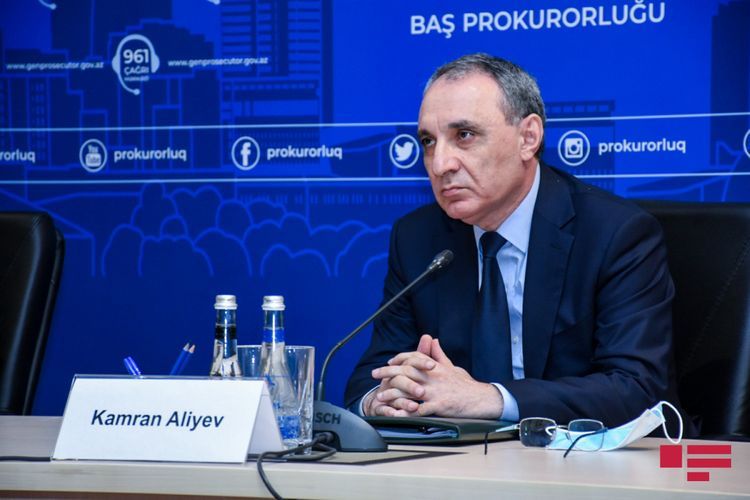 “As a result of Armenians’ provocation, 19 civilians killed, 63 injured from September 27 to date,” said Prosecutor General of Azerbaijan Kamran Aliyev at today’s briefing held in connection with the crimes committed against the civilian population of Azerbaijan as a result of the aggression of the Armenian Armed Forces, APA reports.

He stated that as a result of the provocations 5 civilians in Goranboy, 8 in Tartar, 4 in Agdam, and 2 in Fuzuli have been killed.

As a result of the provocations, 44 facilities, 181 residential areas have become useless so far.