Azerbaijani flag hoisted in the Shelli village of Aghdam 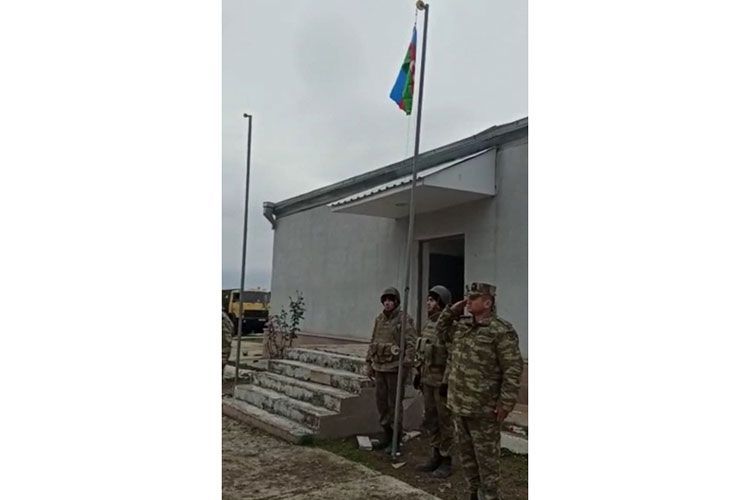 The territory of the military unit where the occupying Armenian armed forces were located was cleared of mines and other explosives.

Then our servicemen sang the national anthem and raised the Azerbaijani flag.