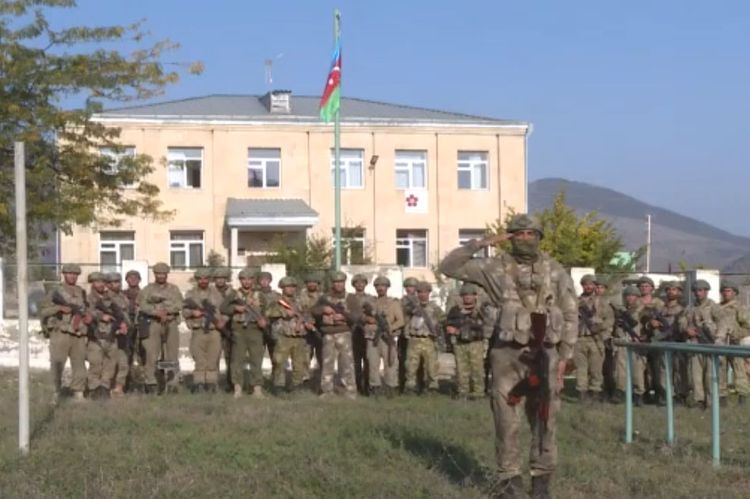 Thanks to the heroism of glorious Azerbaijani Army, the tricolor flag of Azerbaijan has today been hoisted in the city of Zangilan, APA reports.