Azerbaijan's MoD: The troops of the Azerbaijan Army managed to advance in various directions of the front 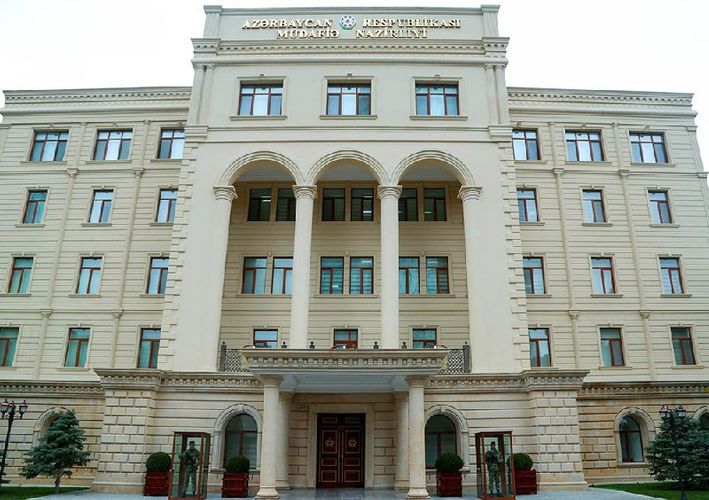 During the day on October 16 and on the night of October 17, the operational situation in the Aghdere-Aghdam and Fizuli-Hadrut-Jabrayil directions of the front remained tense, APA reports citing the press service of the Ministry of the Defence.

Our troops managed to break through the pre-set line of defense of the enemy in different directions and to move forward, driving the enemy out of their positions, and, forcing him to flee.

The military personnel of the Azerbaijan Army, who have gained combat experience as a result of successful military operations, take advantageous frontiers, high grounds, and positions in important directions.

As a result of actions taken by the Azerbaijan Army during the day, a large number of military personnel, 7 T-72 tanks, 2 BM-21 Grad MLRS, 8 D-30, and 1 D-20 gun-howitzers, 10 units of trucks with ammunition, and 7 units of other vehicles were destroyed and disabled in different directions of the front.

According to the information received, as a result of the combat operations, the 1st battalion of the 5th mountain rifle regiment of the Armenian armed forces retreated, leaving its positions and a large number of killed and wounded behind.

Up to 300 reservists left their combat positions on the defense line of the 1st motorized rifle regiment of the armed forces of Armenia and retreated. Among the reservists, there are also many killed and wounded. The members of the special police detachment, attached to the regiment as an augmentation force, also left their combat positions and fled. There is a shortage of food and ammunition in the units of the regiment.

In enemy units, there were cases of disobedience of military personnel to officers due to a feeling of fatigue and hopelessness, as well as refusal to participate in the fighting due to fear and panic.

The Troops of the Azerbaijan Army retain their operational superiority, inflicting damage on the enemy with precise fire along the entire front line.