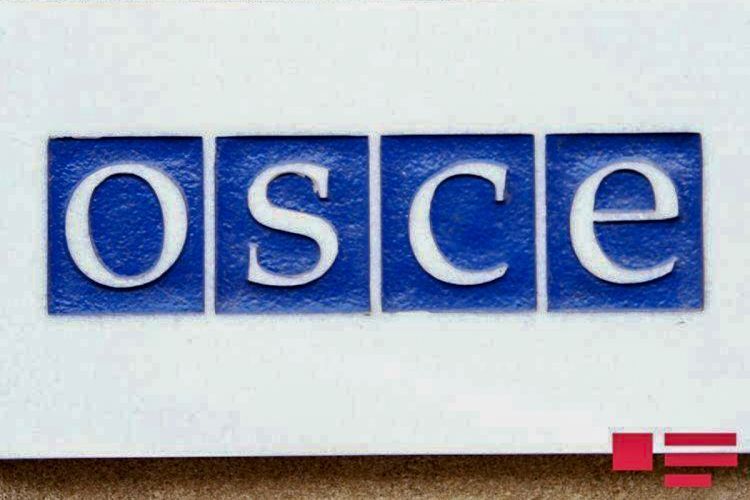 The Co-Chairs of the OSCE Minsk Group (Igor Popov of the Russian Federation, Stephane Visconti of France, and Andrew Schofer of the United States of America) released a statement, APA reports citing the press service of the OSCE.

The Co-Chairs note with alarm the continuing violence in the Nagorno-Karabakh conflict. The Co-Chairs call on Azerbaijani President Ilham Aliyev and Armenian Prime Minister Nikol Pashinyan to take immediate steps to execute in full the obligations of the sides according to the October 10 Moscow statement, in order to prevent catastrophic consequences for the region.

The Co-Chairs reiterate that civilian casualties are unacceptable under any circumstances. The Co-Chairs call on the sides to implement the humanitarian ceasefire immediately to allow the return of remains, prisoners of war, and detainees, and appeal to the sides to agree urgently upon a ceasefire verification mechanism.

Following conversations with Armenian Foreign Minister Zohrab Mnatsakanyan and Azerbaijani Foreign Minister Jeyhun Bayramov, the Co-Chairs are working with the sides on the substantive issues of the Nagorno-Karabakh political settlement process in order to reach a negotiated solution.