Defense Ministry: Azerbaijani Army continues the fights with the determination to win 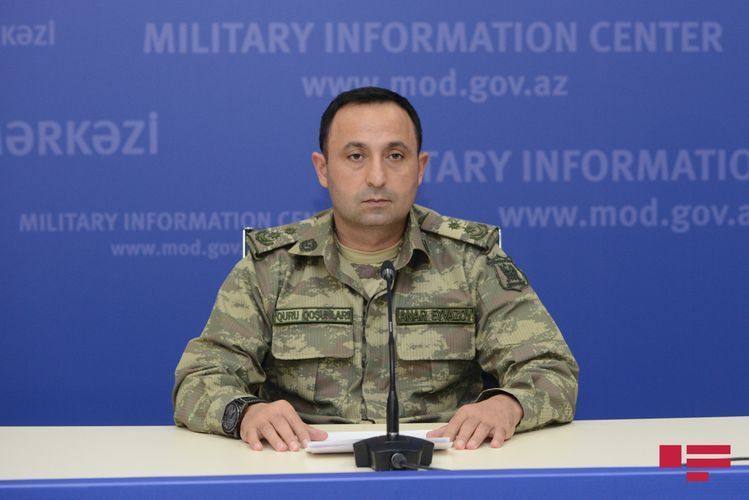 "As noted by the Supreme Commander-in-Chief Ilham Aliyev, with the liberation of Agband settlement of Zangilan region, the Azerbaijani-Iranian state border has been taken under full control. At present, fighting continues in all directions of the front," Defense Ministry spokesman Anar Eyvazov said this at a briefing today, APA reports.

He noted that the Azerbaijani Army continues to fight with the determination to win: "Victory is with us!"