A farewell ceremony is being held in Jalilabad for our serviceman martyred in the Patriotic War, APA’s south bureau reports.

He has missed in the Murovdag battles during the Patriotic war.  Today, it has been known that he has martyred. 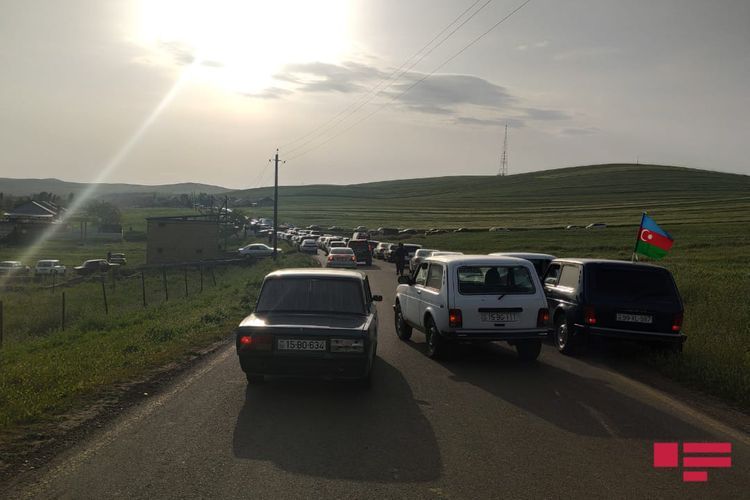 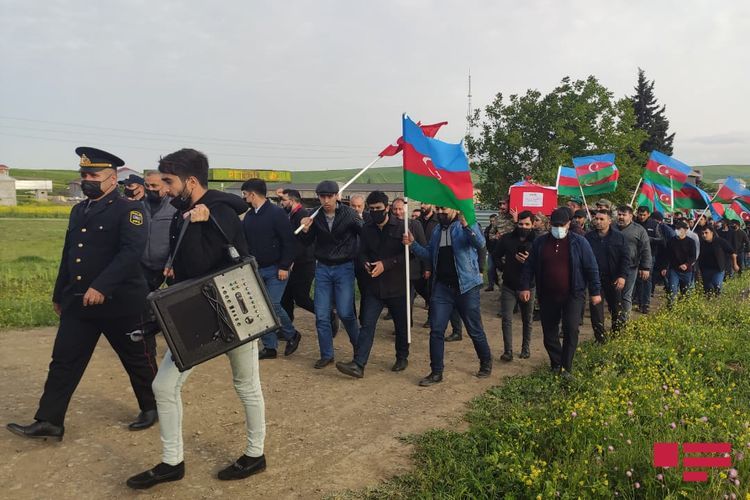 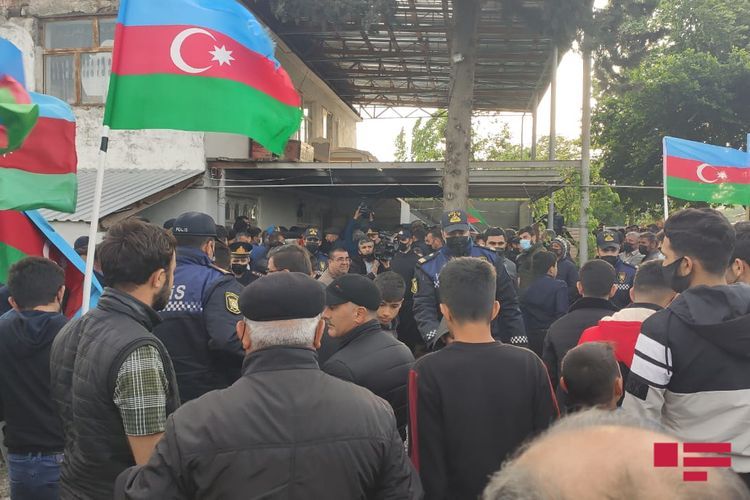 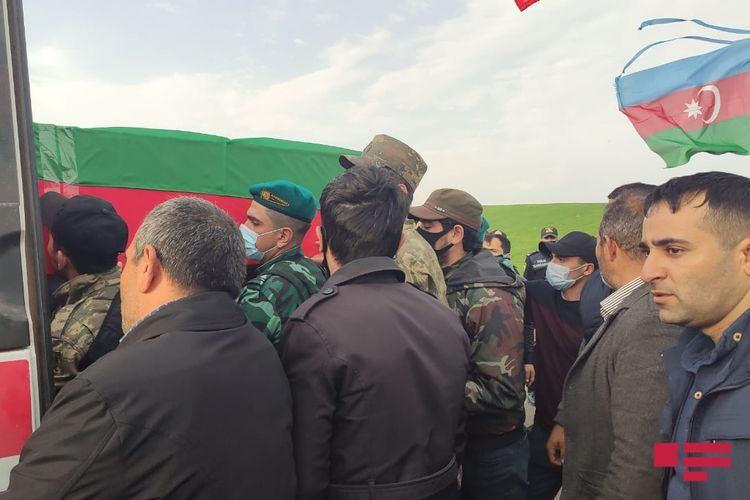 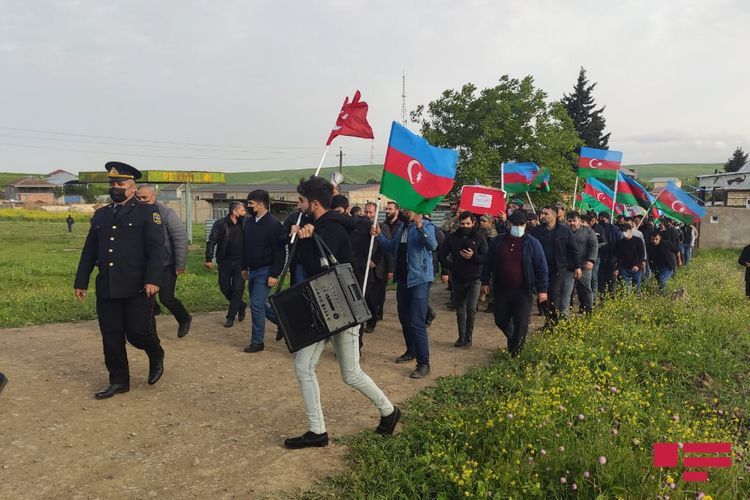