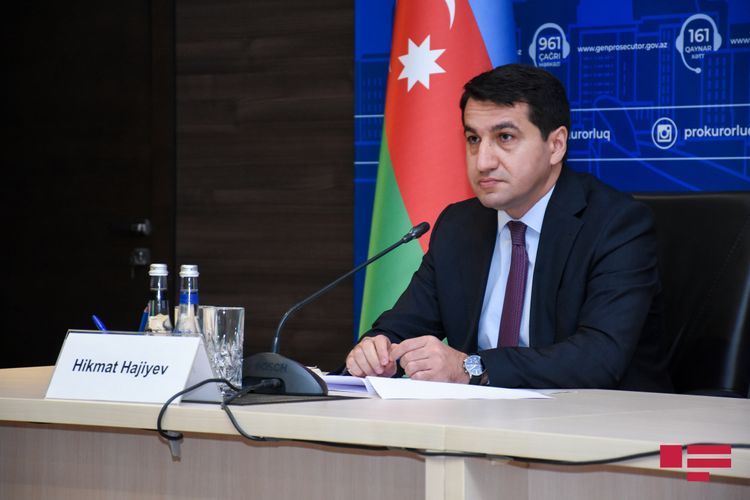 According to H. Hajiyev, innocent civilians and civilian objects were target of Armenia's indiscriminate missile attack: "Armenia continues its War Crimes against civilians."