Hikmet Hajiyev: “Armenians being sure Azerbaijan will not target set up headquarters at kindergarten” 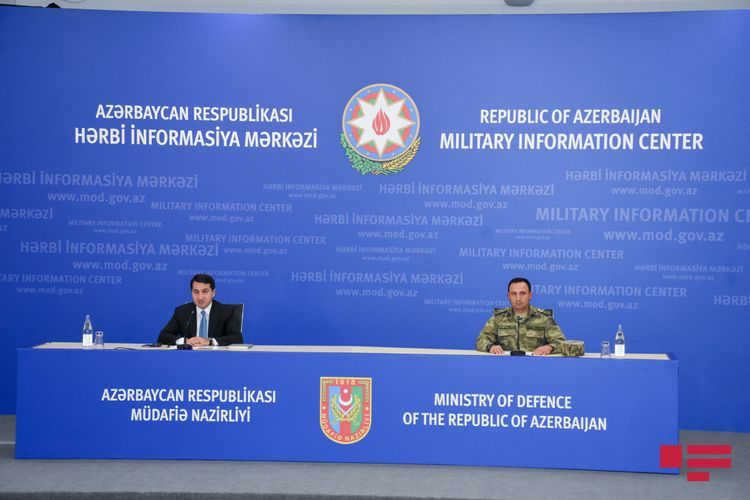 “Govhar Agha Mosque in Shusha is one of religious monuments of our people”, Assistant of the President of the Republic of Azerbaijan, Head of Foreign Policy Affairs Department of the Presidential Administration Hikmet Hajiyev said at a briefing today, APA reports.

H. Hajiyev said that Armenia releases provocative information regarding the mosque: “Armenia involves children in battles too, violates international conventions. We saw Armenia’s criminal acts against children in Khojaly too. 11 children were killed as a result of Armenia’s attack on Barda, Terter, and Ganja cities. At the same time, children’s involvement in military operations as a soldier is also a crime. Armenia fires at schools and kindergartens. Today more than 50 schools and kindergartens along the frontline and away from the frontline zone have been subjected to damage. Armenia has made one of the kindergartens in the occupied territories a headquarter. Taking into consideration that the Azerbaijani army does not target kindergartens, Armenia does such hypocrisy.”