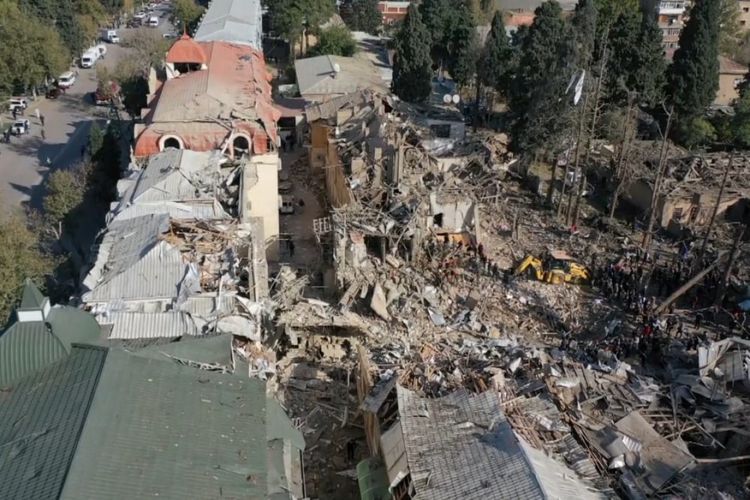 From September 27 to October 30, 52 criminal cases launched on the facts of crimes committed by the Armenian armed forces are being investigated, according to information disseminated by Azerbaijani Prosecutor General’s Office, APA reports.

According to information, 45 criminal cases are being investigated at the Investigation Department of the Prosecutor General's Office: “Of them, 39 criminal cases have launched on missile strikes at settlements and strategic facilities, 5 criminal cases in connection with the participation of mercenaries in combat operations in Nagorno-Karabakh, one criminal case on the destruction of historical monuments.