Kamran Aliyev: "We will do our best for bringing those like Araik Arutunyan, to criminal responsibility" 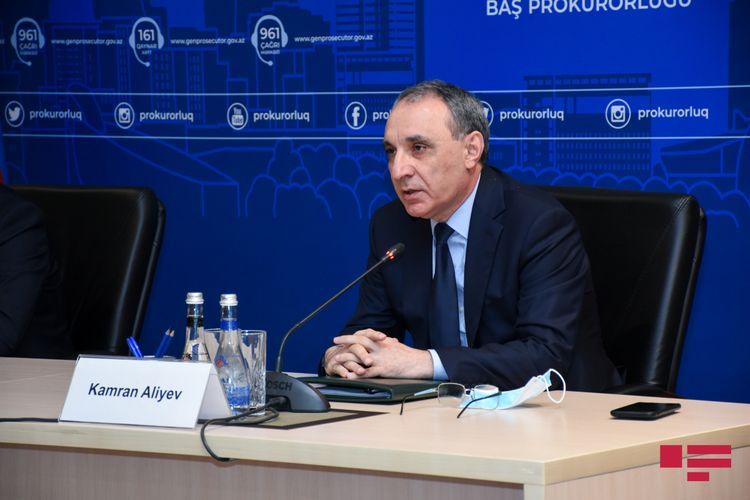 "We will do our best for bringing those like Araik Arutunyan, to criminal responsibility by using all means of legal norms", said Prosecutor General Kamran Aliyev at the briefing today, APA reports.