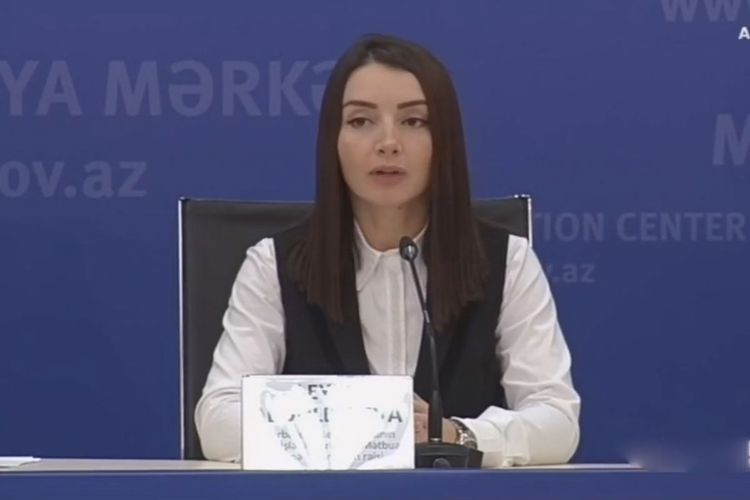 “In response to Armenia's military aggression, Azerbaijan conducts counter-offensive and retaliatory measures to protect its civilians on the basis of the right of self-defense and in accordance with international humanitarian law,” said Spokesperson for the Azerbaijani Foreign Ministry Leyla Abdullayeva at today’s briefing of Military Information Center, APA reports.

According to her, the Azerbaijani side has declared in all international platforms for many times that aggressive policy of Armenia, lasting for about 30 years, illegal presence of Armenian armed forces in sovereign territories of Azerbaijan, and illegal activities of Armenia from occupied Azerbaijani territories  jeopardize not only Azerbaijan, but also the whole region seriously: “In the environment of current impunity, Armenia continues its aggressive policy, attempted for a new occupation, new aggression on September 27. New aggressive measures, conducted by Armenia since September 27, are a gross violation of fundamental norms and principles of international law, as well as international humanitarian law and Armenia’s obligations within the framework of the law, and 1949 Geneva Conventions and its additional protocols.”