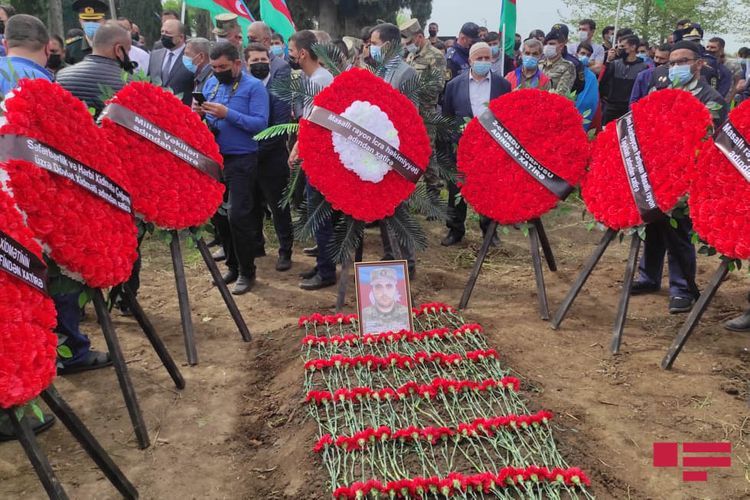 He was buried in Sharafa village cemetery of Masalli district.

Head of Masalli district Executive Power Shahin Mammadov has handed over  Azerbaijani Flag, which covered coffin, to the martyr's child.

A 26-years-old Gazi of the Patriotic War Nurlan Abilov, who was in a coma for six months, has become a martyr, APA reports.

He will be buried in his native Masalli district.

May Allah rest him in peace! 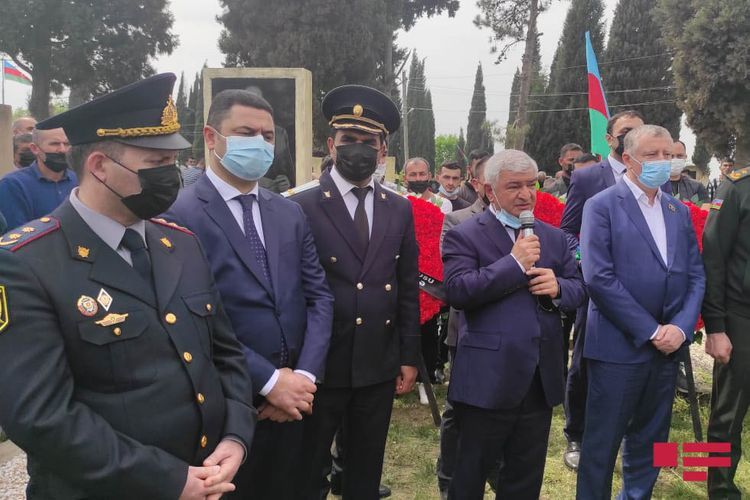 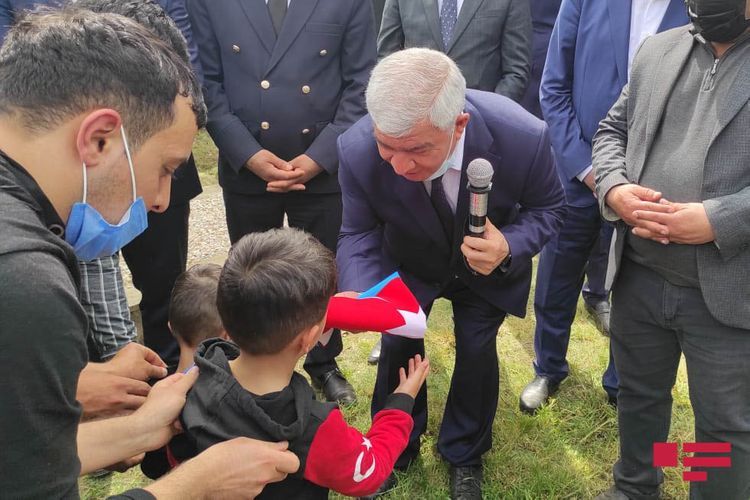 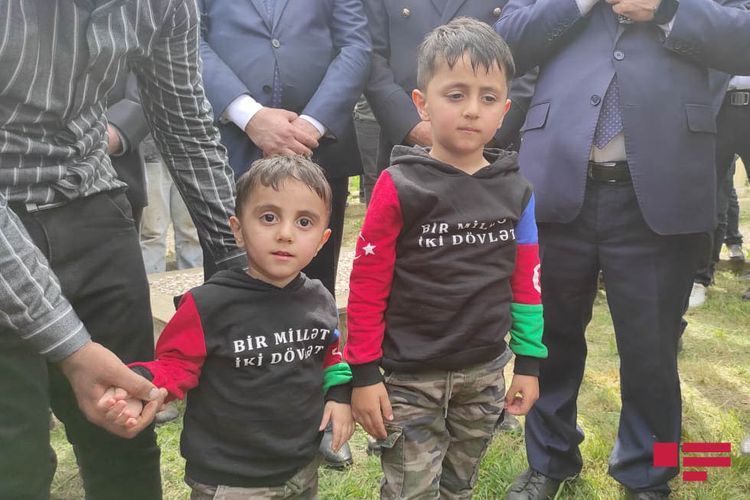 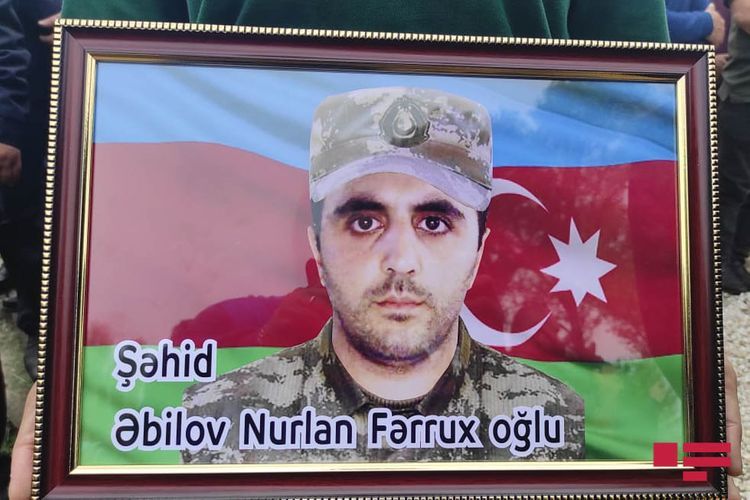 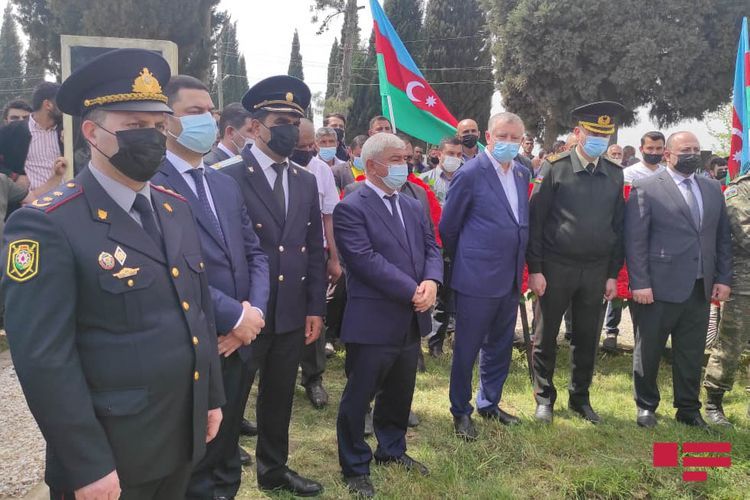 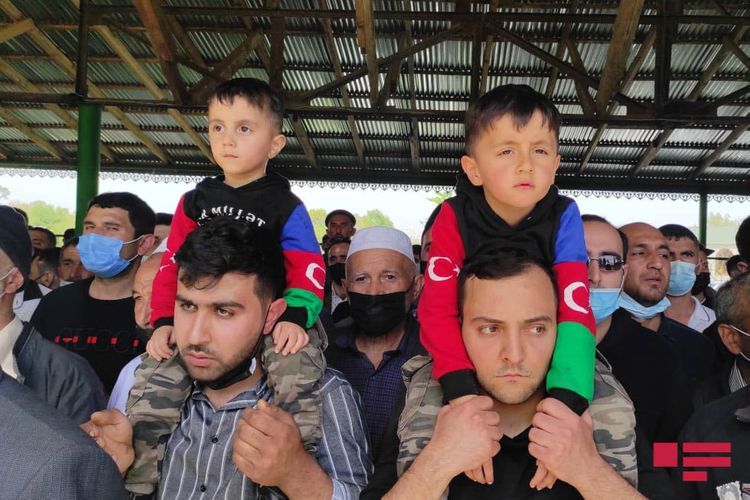 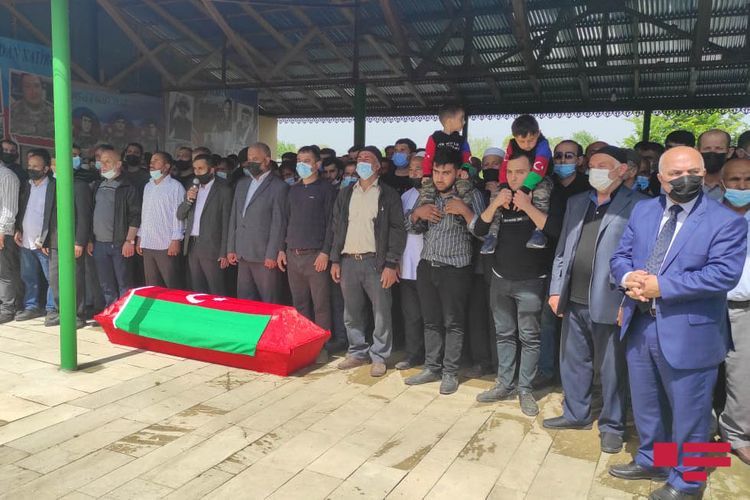 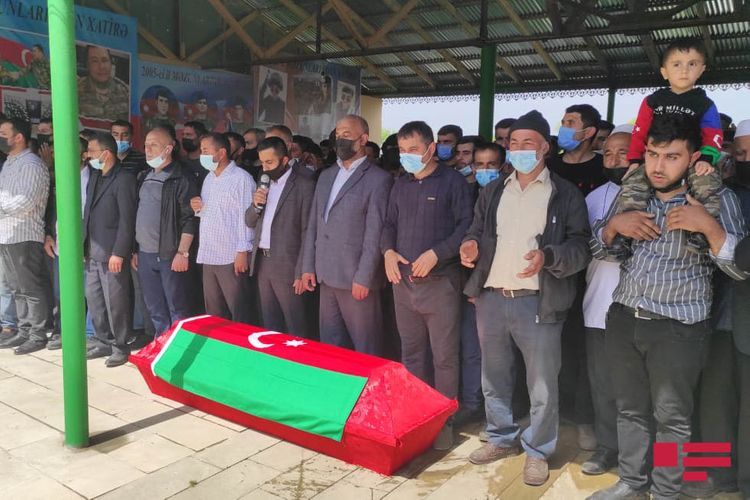 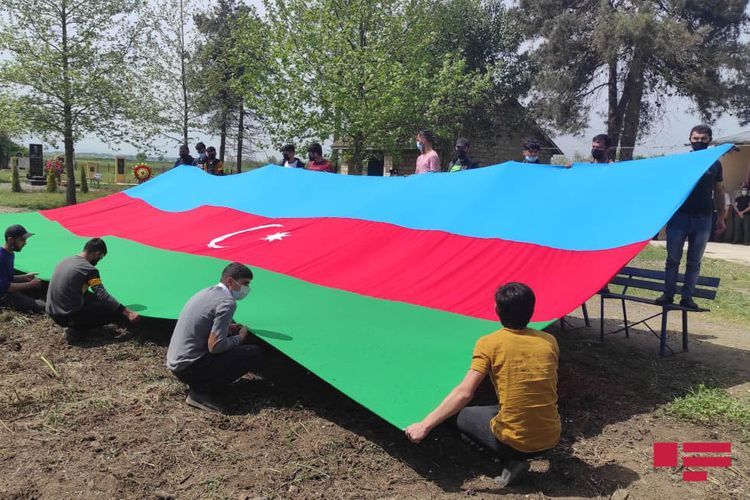 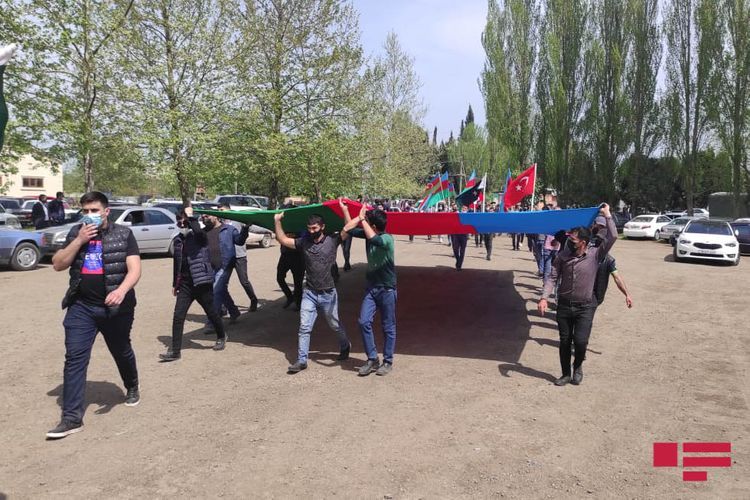 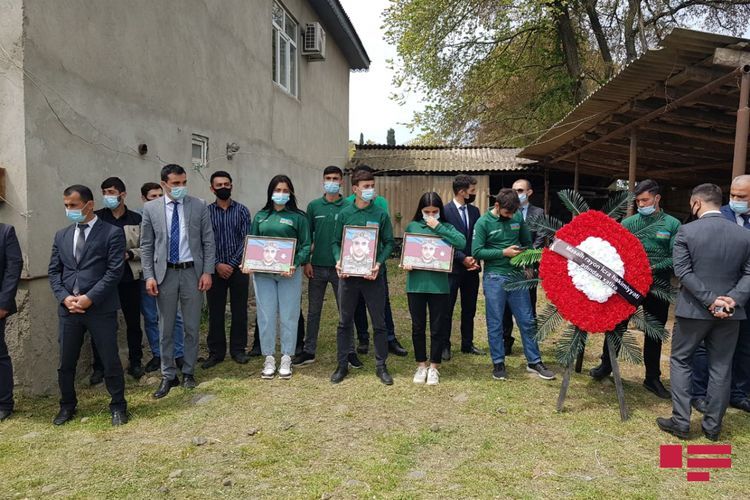 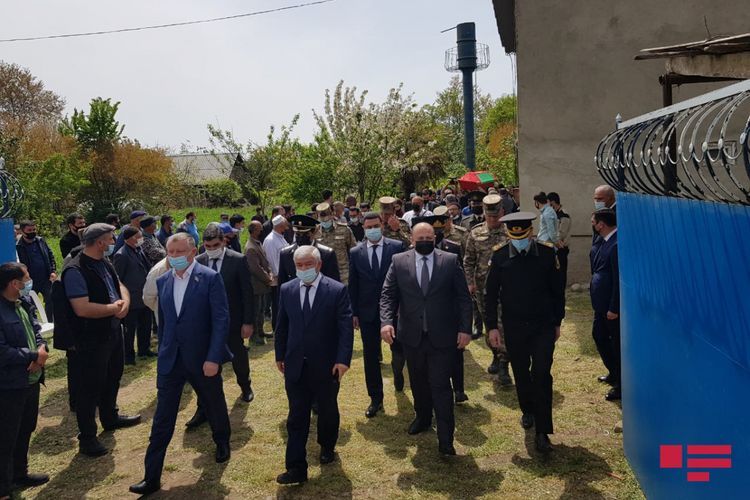 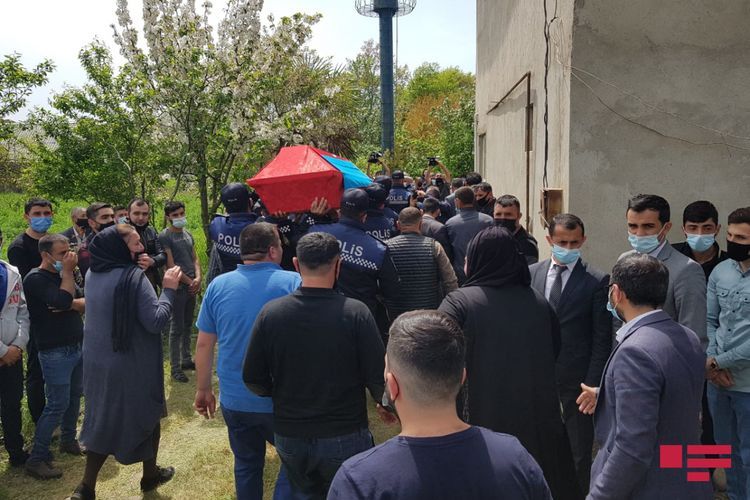 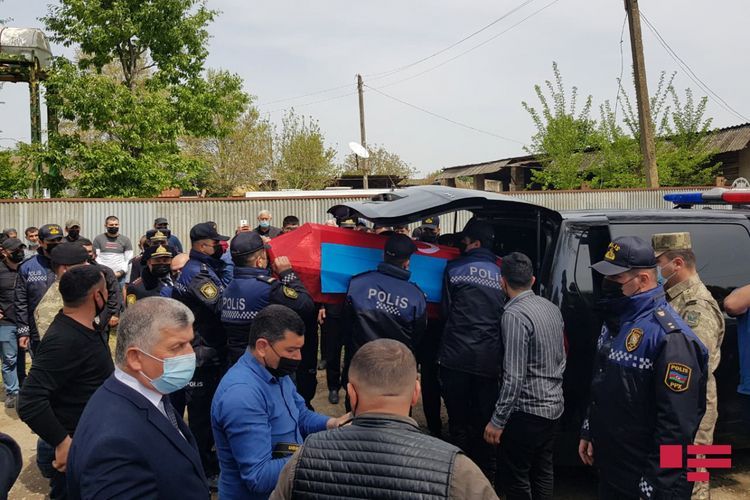 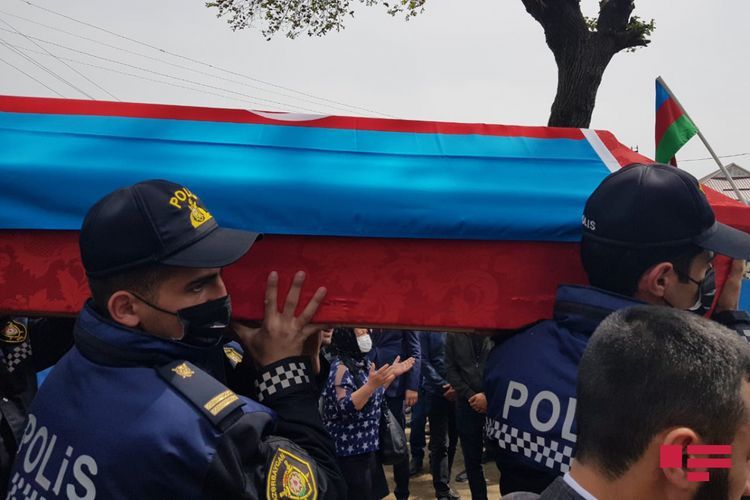 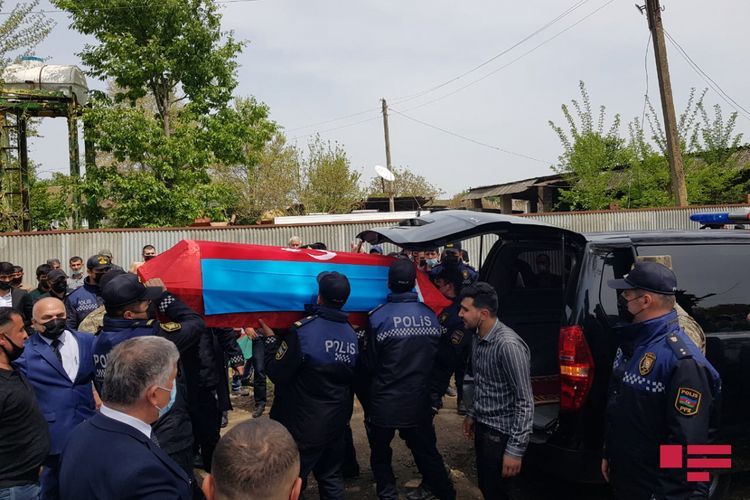 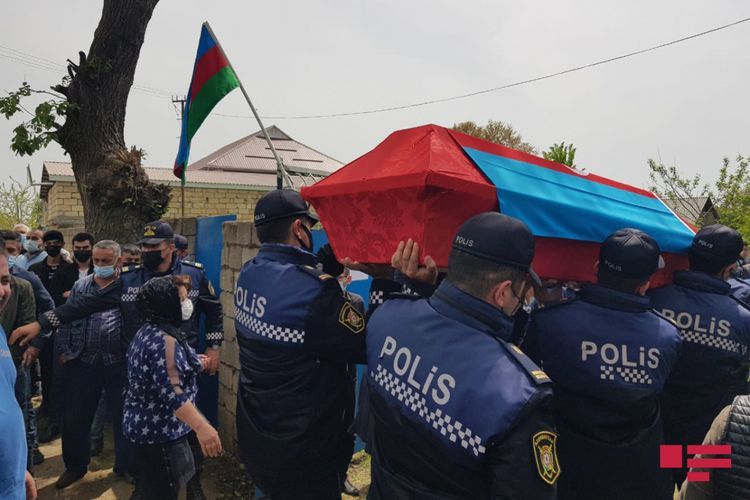